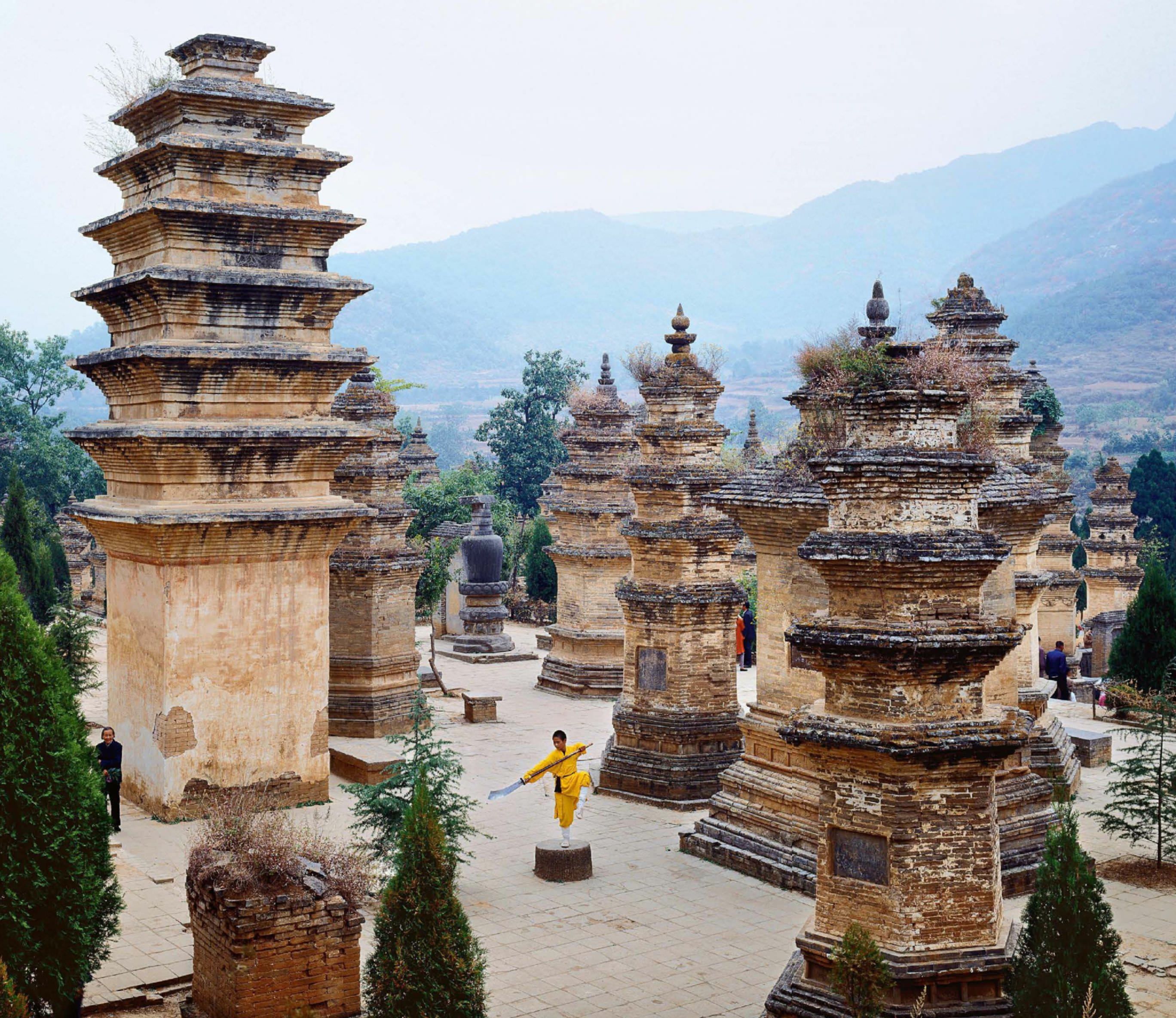 It was started by Kanryo Higaonna in the late 19th century, and borrowing heavily from Chinese martial arts, it transformed into something totally different once it returned to Okinawan shores. Goju-Ryu (go = hard, ju = soft) is not sport karate because one of the most important aspects is to be able to ‘kill (or disable) an opponent in the shortest time possible’. Literally, ‘one punch, one life’ is the phrase bandied about by practitioners. Visit: Okinawa Prefecture Karate Museum. (www.tetsuhirohokama.net)

Although often portrayed in Hollywood films as downright silly, it started as a military combat art up in the mist enveloped temples of Shaolin. Bodhidharma, it’s said, schlepped over from India and added elements of Kalaripayattu to Kung Fu. Despite being hugely meditative, and practised by peace-loving monks, Kung Fu was undoubtedly made for war. Today, Shaolin monks walk the talk with their two-finger handstands, one-inch punches that shatter concrete and ability to break sticks with their necks. Watch: the International Shaolin Kung Fu Festival, held every October in Henan

Although it is now attributed to South Korea, its genesis is clearly in the fighting arts of Japan and China, having reached Korean shores only after WW II. Hapkido combines short- and long-range techniques, kicks, punches, elbow and knee strikes, locks, chokes and throws, and weapons (sticks, knives, swords and the ubiquitous nun-chaku). The techniques rely on circular movement, deflection and redirection of force. Watch: the Annual Chungju World Martial Arts Festival. (www.martial arts.or.kr)