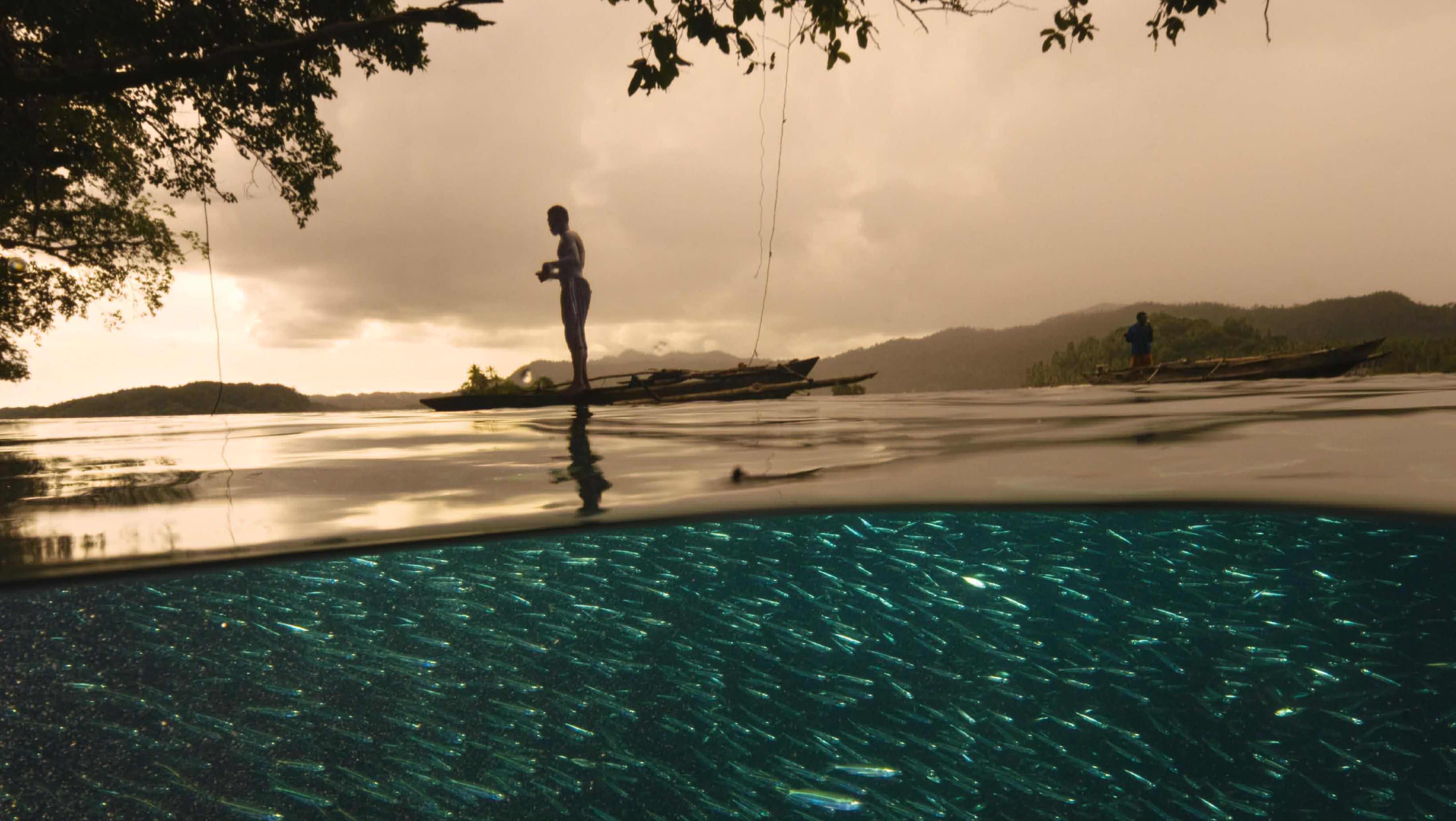 The fish around here know how special they are. They shimmer and glow and sparkle like stars in their own biopic, performing in the spotlight of crepuscular sunrays. There’s the arresting electric-blue giti damselfish with its yellow tail, the doe-eyed deep-reef cardinalfish and the jamal’s dottyback with aquarimmed eyes as startling as Daniel Craig’s. Mandarinfish go about their flirty courtship dance at dusk—part tango, part samba— rising up, cheek-to-cheek, locked in a triumphant embrace of pectoral fins. And there’s the shy Denise’s pygmy seahorse hiding among gorgonians, a specimen so endearing you might just quit your job to study marine biology.

The Indonesian archipelago of Raja Ampat lies in the Coral Triangle, which stretches from the Philippines to East Timor to Papua New Guinea, known as the most biodiverse marine habitat on earth. There are many species here you won’t find anywhere else. It has three-quarters of the world’s coral varieties, nearly 10 times that of the Caribbean. The high-definition visibility means that without having to swim a stroke, you will see a multitude of corals resembling Murano vases or bunches of baby corn, marbled plumbing fittings, peanut brittle, cobwebs and an oversized cabbage patch.

Some say the scientist Alfred Russel Wallace, whose studies focused on these islands, should be considered Charles Darwin’s equal for his work on the theory of evolution by natural selection. “Situated upon the Equator, and bathed by the tepid water of the great tropical oceans, this region… teems with natural productions which are elsewhere unknown,” he wrote in 1869, in his book The Malay Archipelago.

Raja Ampat consists of four big islands—Misool, Waigeo, Batanta and Salawati—along with hundreds of dots and specks off the fragmented western corner of New Guinea, the world’s second largest island. The eastern half of the island is given over to the independent state of Papua New Guinea; the western half belongs to Indonesia, evidently reluctantly, and is known as Papua and West Papua. Locals are culturally Melanesian— more like Fijians than Javanese—and they’re keen on independence. The morning I arrive in the province had been preceded by overnight political demonstrations. “Drunks,” says one man, playing it down. “There’s a revolution going on,” says another, playing it up. The streets are crawling with Indonesian soldiers and military police. If you want edgy, this is it. 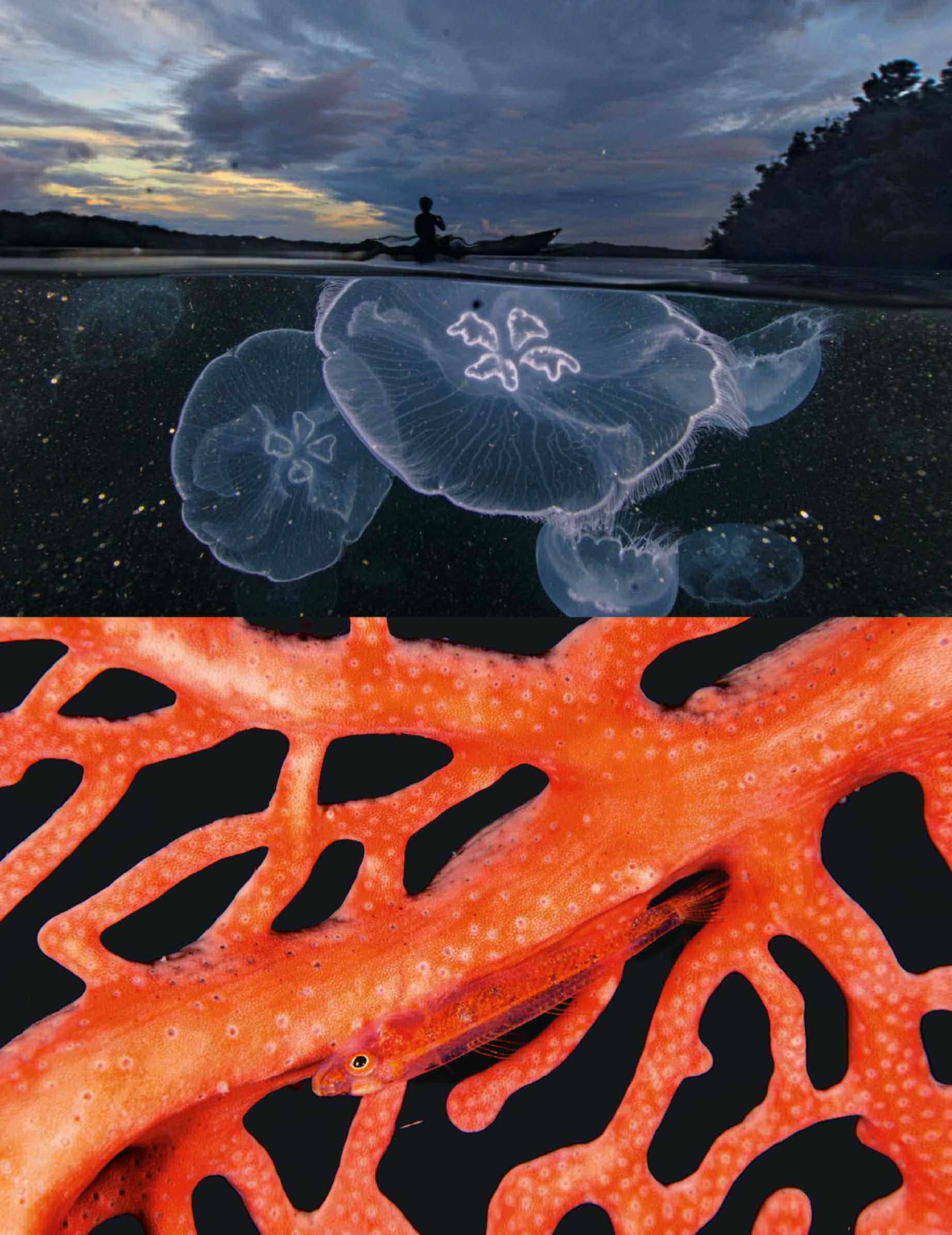 Yet this part of the world also serves as a reminder that there are still relatively unexplored places, serene and pristine. It has stayed this way because of the simple fact that for many years, there was nowhere for travellers to stay. Committed divers, often the most pioneering of explorers, travelled around the region on liveaboard boats. Homestays have since opened up and word is beginning to spread.