On The Maha Temple Trail 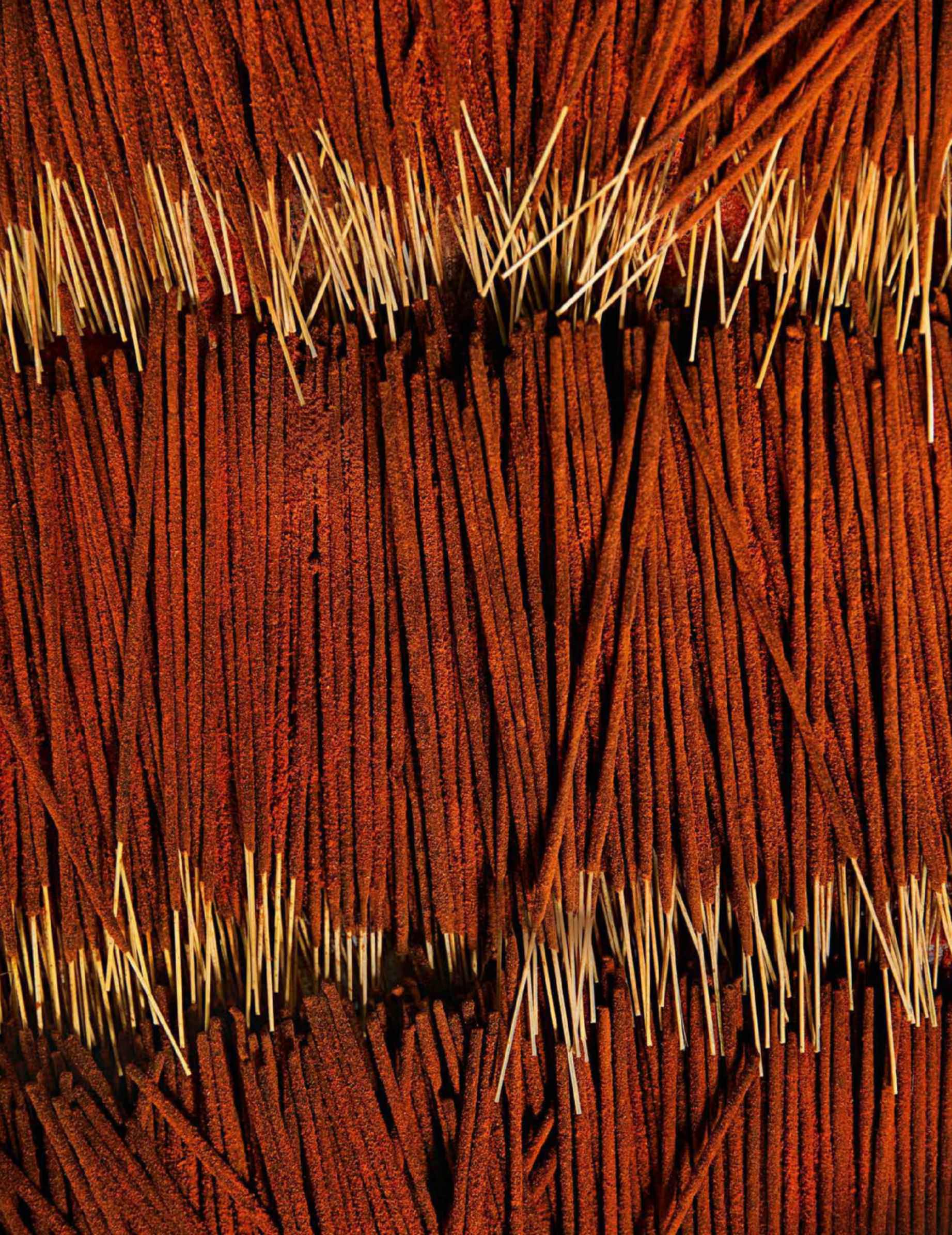 If religion is the oldest reason to go on a road trip, Sandip Roy is its newest follower. He rediscovers the diversity of his own faith in Maharashtra.

The monsoon, long awaited, has just hit Solapur. The rain is coming down in sheets. Plumes of muddy water from lurching trucks buffet our car. It is dark and the driver peers into the murky blur of torrential rain and blinding headlights trying to figure out the way to Tuljapur.

Every full-moon night, the Goddess Bhavani’s palanquin sets out on a procession in Tuljapur. It had sounded like a must-see experience in the morning, when it was clear and sunny. Now, Pankaj, the photographer, is trying to jugaad a raincoat for his camera out of plastic bags. I fear the worst for my notebook. The driver is probably just cursing us.

But Bhavani comes through. As the car climbs the low hills into Tuljapur, jagged lightning still splits the sky into two. But the rain holds off until we are inside the temple for aarti. By the time the chhabina procession starts (after 10pm), it has stopped raining. A little murti is placed in a palanquin on a tiger mount with its own vahan, a red diesel generator—21st-century gods need their twinkling lights.

Nagesh, a young priest, smears a sindoor tika on our foreheads. “Can we help carry the palki?” I ask on a whim. “Why not?” he replies. And thus we find ourselves in a moonlit, rain-soaked courtyard, lending a shoulder to the palanquin of the deity herself.

I had never imagined I would end up a palanquin-bearer to any god. I grew up Hindu, but hardly a templegoer. The wet floors, the scrunch of bruised marigold and torn bel-patta underfoot would make me cringe. The haggling priests bothered me. I imagined that temple towns would be facsimiles of each other—narrow lanes lined with shops selling sweet pedas buzzing with flies, children hawking garlands and coconuts, ambling cows, dusty piles of footwear, a fog of incense and ghee. All of that exists. But as one wanders around the temple towns of Maharashtra, a more richly varied religion emerges, one that stubbornly eludes any attempt to homogenise it, whether by the Hindutva brigade or Hinduphobes. In old Shaivite temples, the puja follows ancient tantric practices. There are temples from the Bhakti period with strong Buddhist and Jain influences. There are samadhis for poet saints who challenged the rigidity of caste, and the Grishneshwar (Shiva) temple, where men must still enter bare-chested. Shirdi draws Hindus and Muslims; a sign in Trimbakeshwar says only Hindus can enter though no one enforces it. There is no one Hinduism and the temples document the tensions and fissures inside an ancient religion, but also its resilience. Like the Ganga, swachh or not, it flows on. 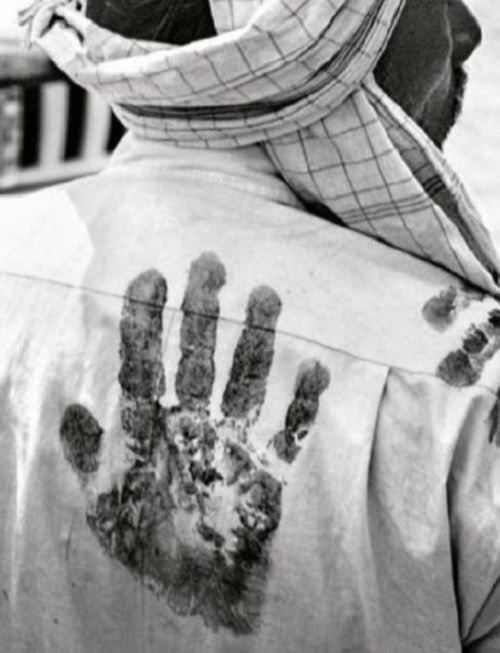 At the samadhi of saint Nivruttinath in Trimbakeshwar, the devotees, singing bhajans, counting tulsi beads and sitting on empty sacks that once held Samrat Maida, are staunchly sattvic vegetarian. But at the Bhavani temple, the scene is vastly different. Goats buck nervously as they are smeared with turmeric and led away to their fate, as wild-eyed women go into trances and speak in tongues while drums beat faster. Priest Yuvraj Dattava Sathe explains calmly “Some people do not like it, but the Goddess needs blood. She is the kuldevta of all Kshatriyas. She gave Chhatrapati Shivaji his sword. Only male goats, though, and no chicken or fish.”

It’s easy to think of this India as an old India, steeped in tradition. On the banks of the muddy Chandrabhaga River in Pandharpur, a man walks around wearing a conical peacock feather hat and a cowrie shell studded red coat. He is a Vasudev, one of a nomadic tribe of singing Krishna worshippers. He asks the names of my forefathers. I can bathe in the river and Hari Vasudev will take the karz or debt of my parents upon his shoulders. “As long as the sun and moon remain, I carry the weight of the world on my head,” he smiles. That’s his role in life. I marvel at how sure he is of his place in the world.