Journeying By The Book 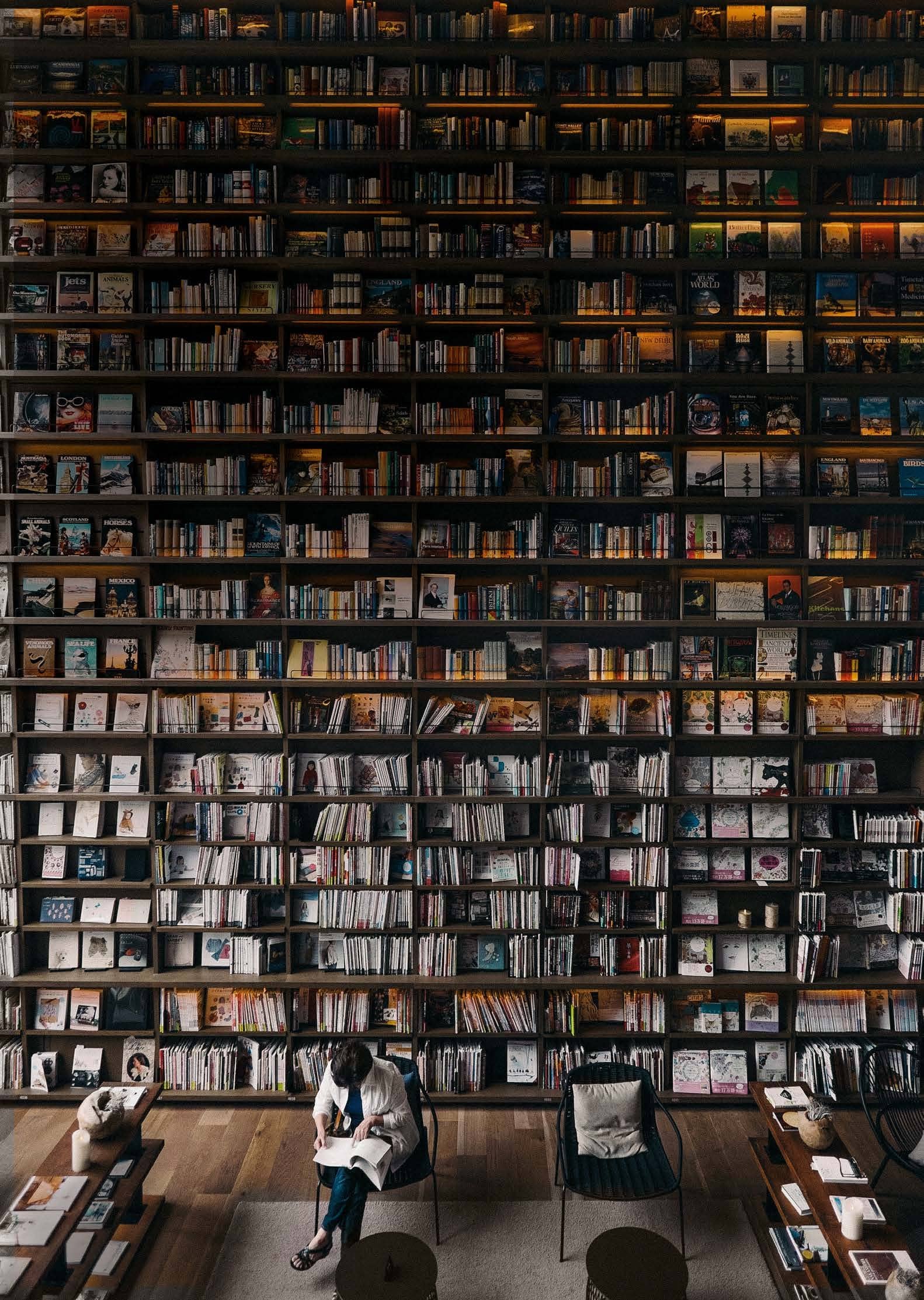 We are all armchair travelers. For some of us of a certain vintage, our flight of imagination took place before our first flights out of the home. Literature gave us wings.

“I decided that travel was flight and pursuit in equal parts,” wrote Paul Theroux in that landmark of travel writing, The Great Railway Bazaar. While books, like travel, were an escape, they also became the destination. What’s London without a visit to The Old Curiosity Shop? No visit to San Francisco is complete without a visit to the Beat mecca, City Lights bookstore, or a drink at Vesuvio next door, hangout of Kerouac and Ginsberg. And when Anne Frank wrote her diary, she couldn’t foretell the crowds that would throng her beloved home in Amsterdam.

The hills, to me, evoke the works of Ruskin Bond, as Kolkata does of Tagore’s. Many traveled through India with Amitav Ghosh, chased the monsoon with Alexander Frater, looked for Maximum City in Mumbai, sought Hemingway’s Paris, rode The Motorcycle Diaries, saw Istanbul through Orhan Pamuk’s eyes. Others traveled with Mahasweta Devi, Arundhati Roy, Ngugi wa Thiong’o, Pico Iyer. My tiny library is, as Susan Sontag said, “an archive of longings”.

When Theroux said, this time in The Old Patagonian Express, “Travel is a vanishing act, a solitary trip down a pinched line of geography to oblivion”, he could not have foreseen the age of social media. From being bombarded by images of the remotest places to the pressure of bucket lists, the leisurely and often serendipitous discovery is becoming a thing of the past.