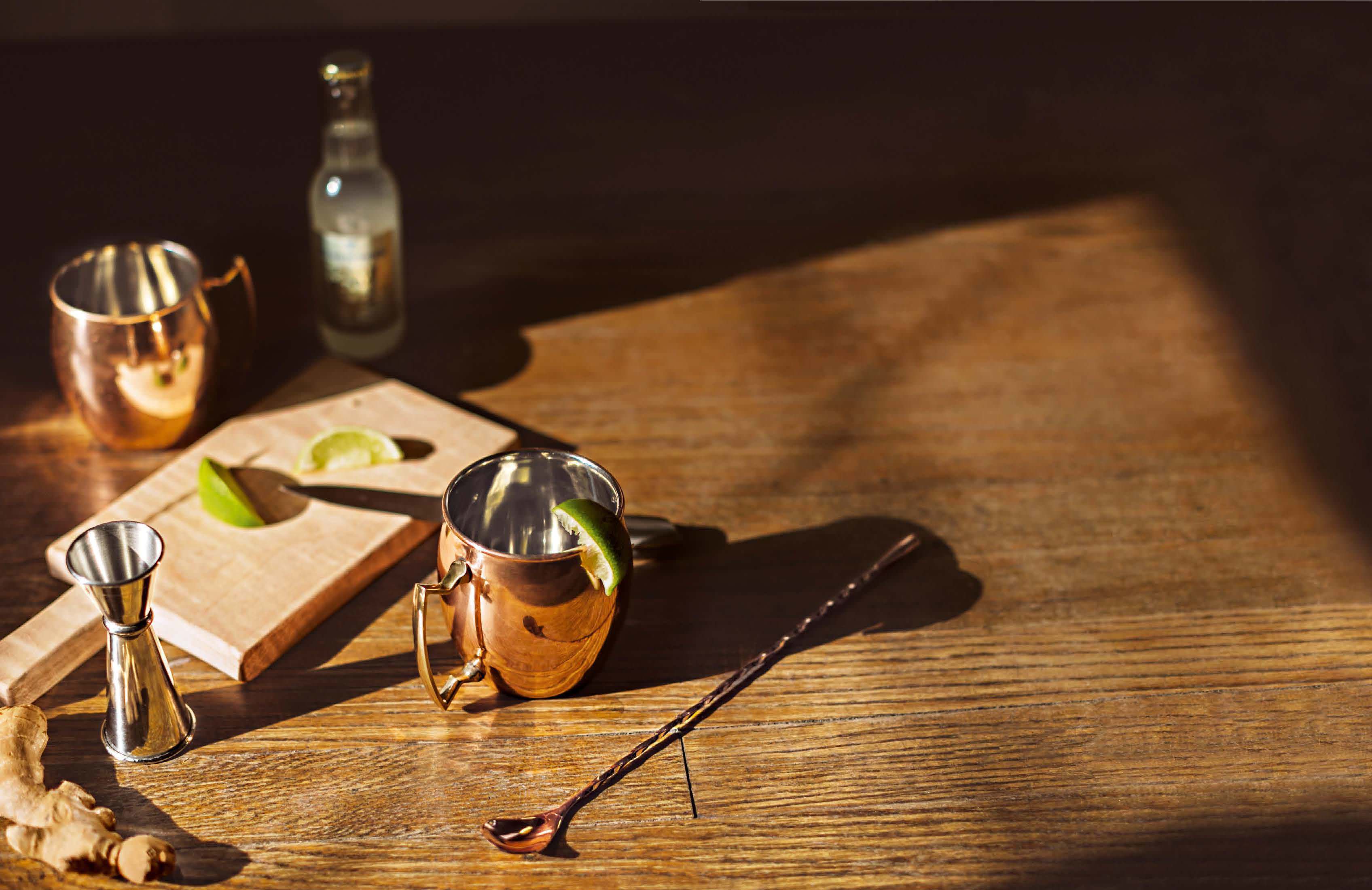 Across the world, gin is having a serious #win, and Indians are raising their glasses. Why now and what’s the big deal?

The one good thing that the British left us was probably G&T,” laughs Yash Bhanage, cofounder and COO of Mumbai’s The Bombay Canteen (#2 at the Top Restaurant Awards 2017), while referring to the ubiquitous cocktail’s history. Originally consumed by officers of the British empire, quinine, a cure for malaria, was added to tonic water and combined with water, sugar, lime and gin to make it more palatable. Thus was born the cocktail that we all know and love—Gin & Tonic. But India’s relationship with gin doesn’t end here. Some would argue it’s really just beginning.