How To Eat Bugs: A Beginner's Guide 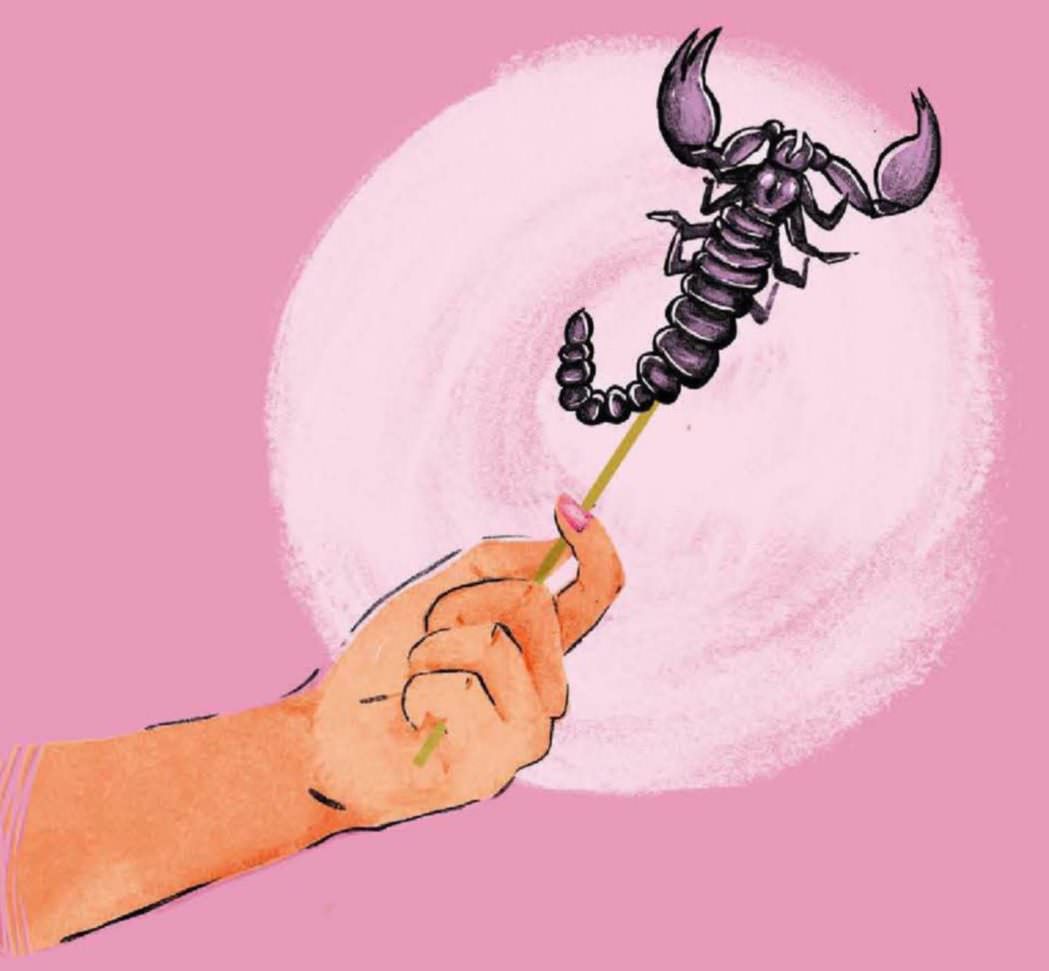 Everything you need to know about consuming creepy-crawlies in Southeast Asia.

The first insect I ever ate was a cricket. It was dry, had unusually long legs and smelled funny. But with a bit of encouragement from a few persuasive drunks and one pushy cricket seller, I managed to swallow it whole. Looking back, Bangkok’s Khao San Road wasn’t really the best place to start eating bugs. The streets were dirty, the insects weren’t cleaned properly and they were almost exclusively sold to tourists who were too drunk or too blissfully unaware to care.

To be honest, I didn’t really taste cricket that day—I’d swallowed it under peer pressure—but in the weeks that followed, I developed a liking for it. I learned that there is a proper way to consume bugs and I discovered far more exciting and delicious critters than cricket. So let me break it down for anyone who’d like to try eating insects and other creepy-crawlies.

CRICKET Almost everyone in Southeast Asia is obsessed with crickets. They are easy to find, make for crisp evening snacks and aren’t nearly as daunting as other insects once you remove their legs. Crickets are the best insects to get started with; for me, they proved to be gateway bugs.

But that first time in Thailand, I obviously made a lot of mistakes. For starters, I spent THB50 (₹100) on a handful of fried crickets stuffed in a tiny plastic bag, when they cost THB50—100 per half-kilo. Crucially, I bought them off a man with a blue plastic tray. These men with trays—let’s call them freelancers—aren’t really insect sellers, but in most cases, local drunks gathering enough money for a drink. Now I have no problem with how someone funds their tipple, but I must mention that the freelancers either buy from an insect seller, or get entrepreneurial and catch their own crickets. The latter aren’t cleaned the way they ought to be. My stupidest mistake was swallowing a cricket whole. Cricket legs are choking hazards, and they need to be removed—something that most freelancers fail to mention.