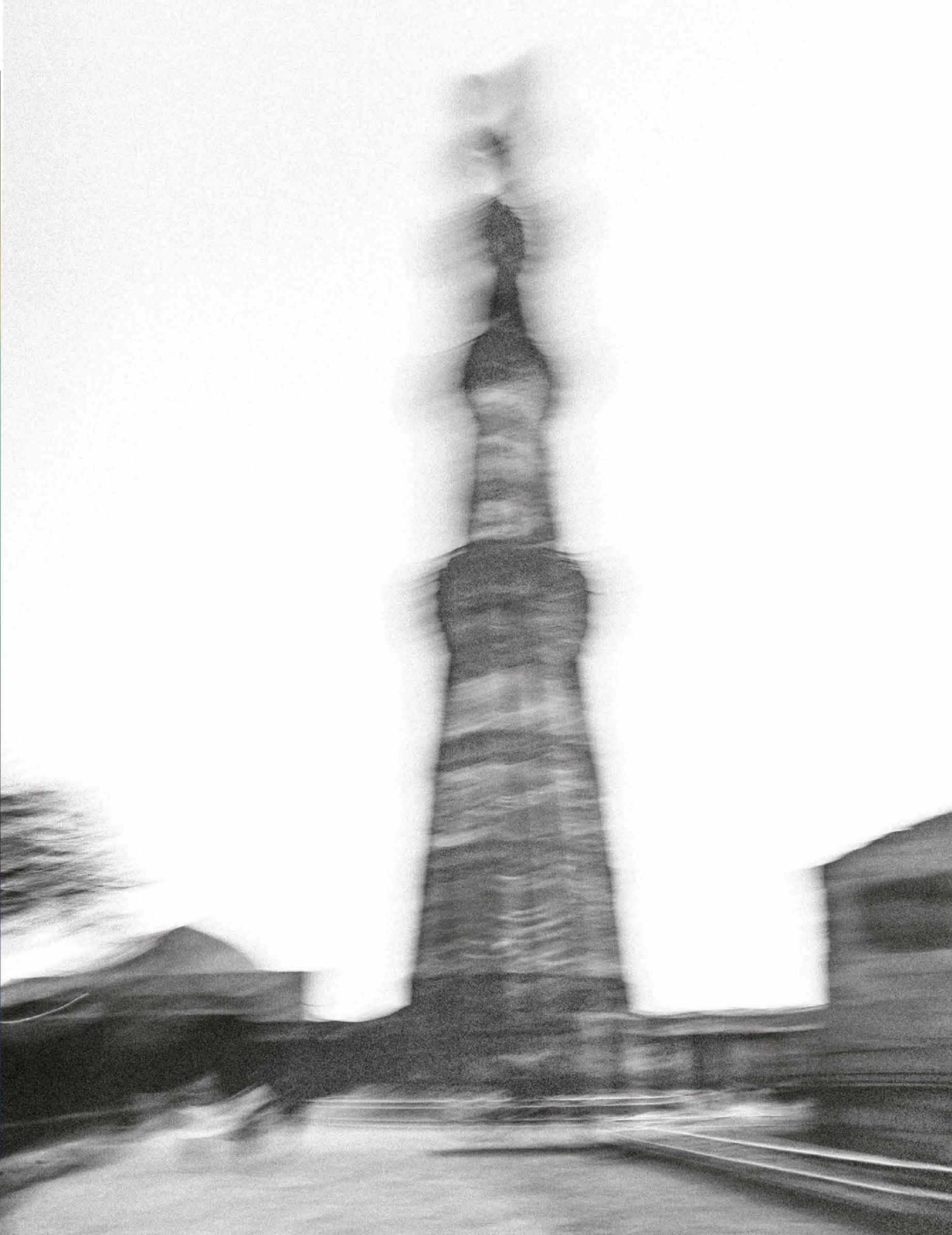 It’s 1 am. Just off the dance floor, inside a glass cubicle, a man is lathering his six-pack under a shower, wearing nothing but a pair of Y-front briefs. He’s gyrating to music spun by a DJ, while about 75 people, mostly men, mill around, watching and drinking. The scene plays out for 15 minutes, until the glass frosts over and the show ends. 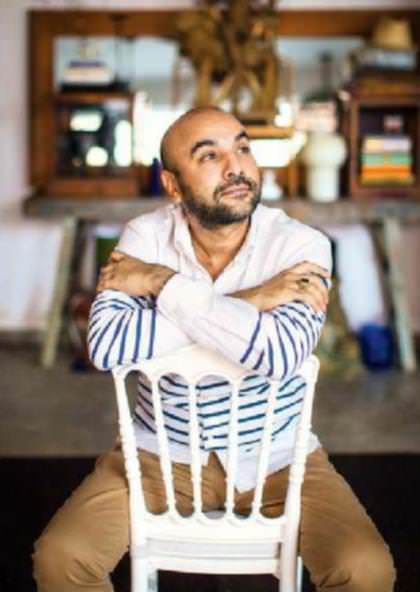 I’ve never witnessed anything like this before in India. But it’s a regular occurrence at C U Next Thursday nights, an event series organised specifically for the lesbian-gay-bisexual-transgender queer-intersex (LGBTQI) community, at The Lalit New Delhi (www.thelalit. com). And it’s why I’m in Delhi. I’ve heard it’s India’s most friendly city for LGBTQI travellers. Coming from Mumbai, where we pride ourselves on being cosmopolitan and open-minded, I was curious to investigate this claim. Besides, who doesn’t love a Mumbai vs Delhi contest? 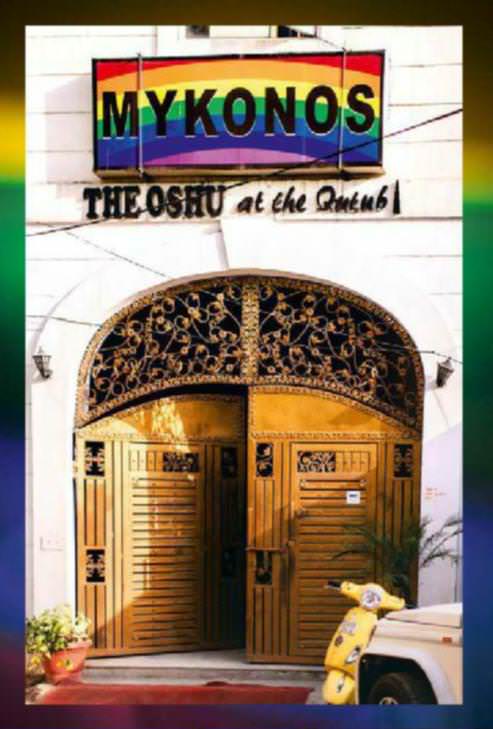 I’m staying at The Mister & Art House (www.misterandarthouse.com), ‘India’s first boutique guesthouse and art gallery for men only,’ which I discovered on Grindr, a gay dating app. The unmarked five-bedroom space occupies the top floors of a residential building in a leafy part of South Delhi. Apart from the homoerotic sculptures and miniature paintings, it feels as comfortable as a friend’s home, replete with four-poster beds and warm, helpful staff. Owner Sanjay Malhotra has, for 10 years, also run IndjaPink (www.indjapink.co.in), a local travel company that customises itineraries for gay international tourists to explore India. Over breakfast, he throws me the gauntlet: “Delhi is India’s most advanced city in terms of options available to the LGBTQI traveller. 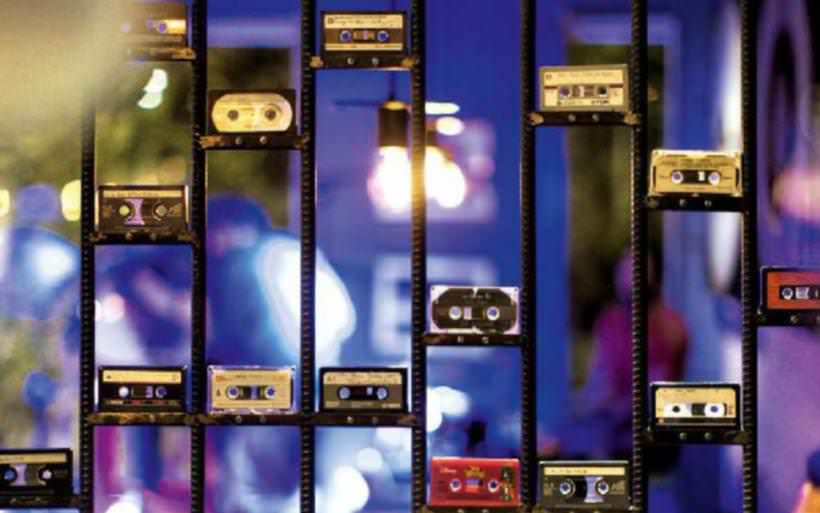 You have four parties during the week [organised by private players] at four- and five-star hotels, no less. And on weekends, you can go gay party- hopping. You can’t do that in Mumbai.” He’s right: Mumbai might have one party on a weekend—if your visit is timed right—hosted at one of two LGBTQI-friendly hotels: Sofitel Mumbai BKC (www.sofitel.com) and The Lalit Mumbai. More often than not, gay parties take place in stand-alone, sometimes seedy, restaurants and bars. Of course, Mumbai does have its list of LGBTQI-friendly spaces, and occasional events: parties, open-mics, film screenings, even an annual film festival that is South Asia’s biggest. But, as I discovered, Delhi has a lot more happening on a regular basis than just a party scene. 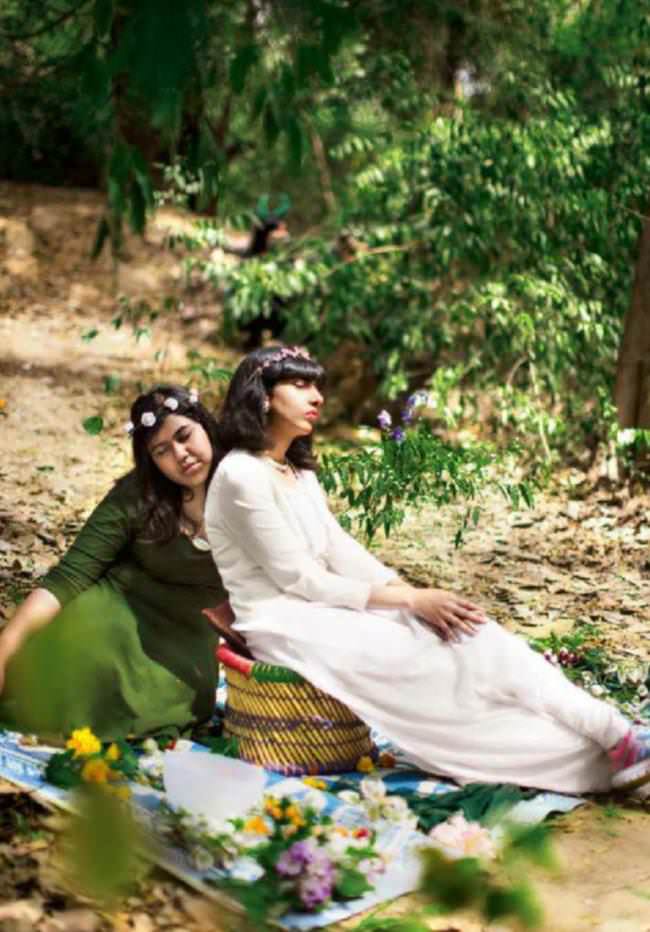