Dating On The Move 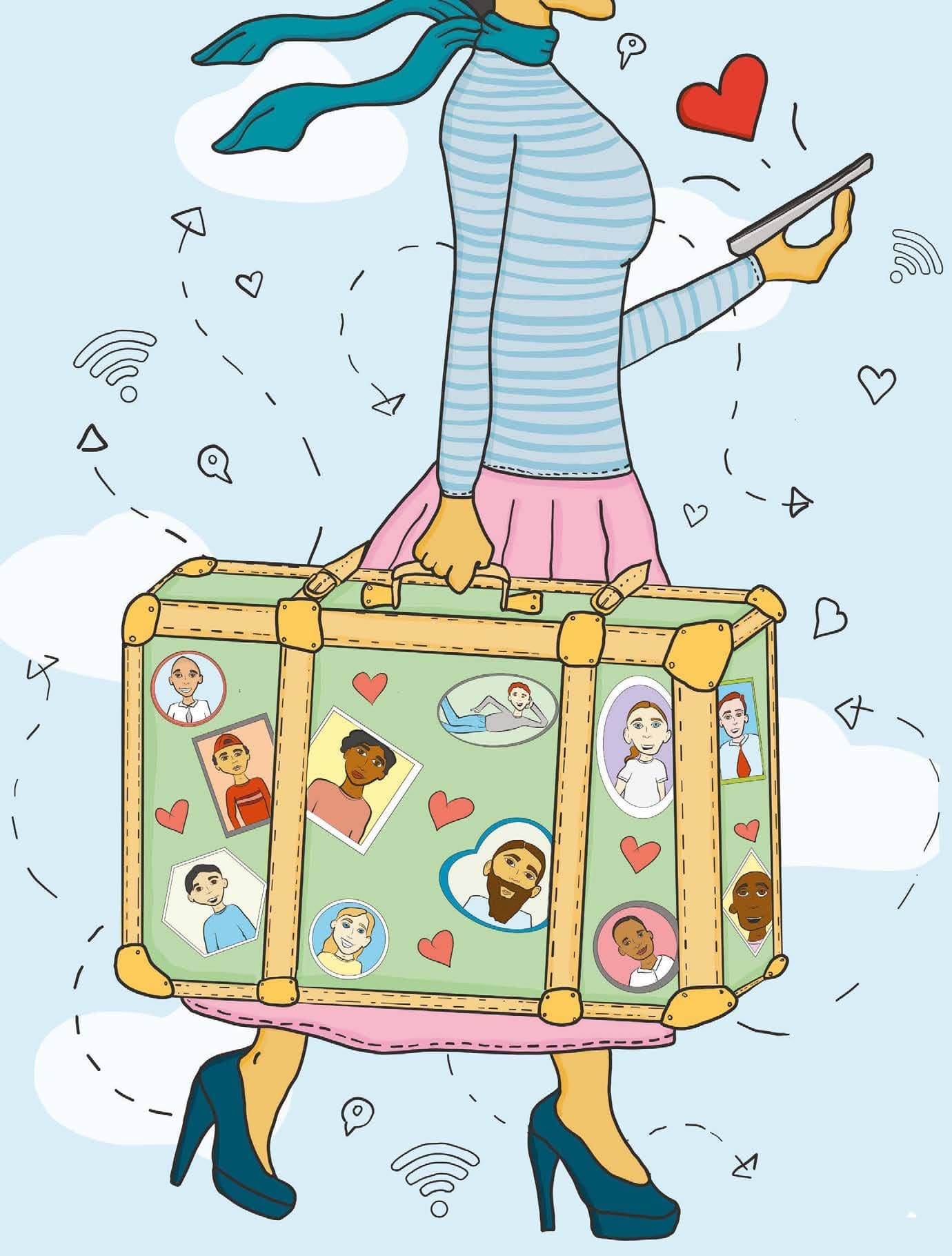 Love is a many-splendoured road, finds Krishna Khunti, especially in the world of dating apps.

I was in India for a wedding, in my early 20s, when I realised what dating could be like for my community.

I was born and raised in the UK, and my Kathiawadi parents were progressive in many ways. But when it came to relationships, like many overcompensating parents who left the mothership to set up shop in the West, they kept my sisters and me in a bubble of the conservative India they left in the 1970s. This meant a strong emphasis on caste, religion and roots. From an early age, it was inferred that I would marry within a structure and social strata. I didn’t date until much later than my peers—I didn’t see the point. Love was on hold until someone with the right criteria got the seal of approval from my family and Indian-origin community. Until I visited India for a wedding, and saw that people dated openly, in monogamous, polyamorous or open relationships, challenging how I was wired to find that one partner for seven lifetimes thereafter.

When I returned, I began Skyping with a man I’d met at that wedding. Six months in, he suggested we spend time together in one country, and was likely moving to Tokyo soon. He seemed like ‘the one’—he ticked a bunch of criteria—though I knew it was a big risk. I had a cushy job in investment banking, but applied for a basic English teaching job in Tokyo and got it. A few months later, I was in Japan.