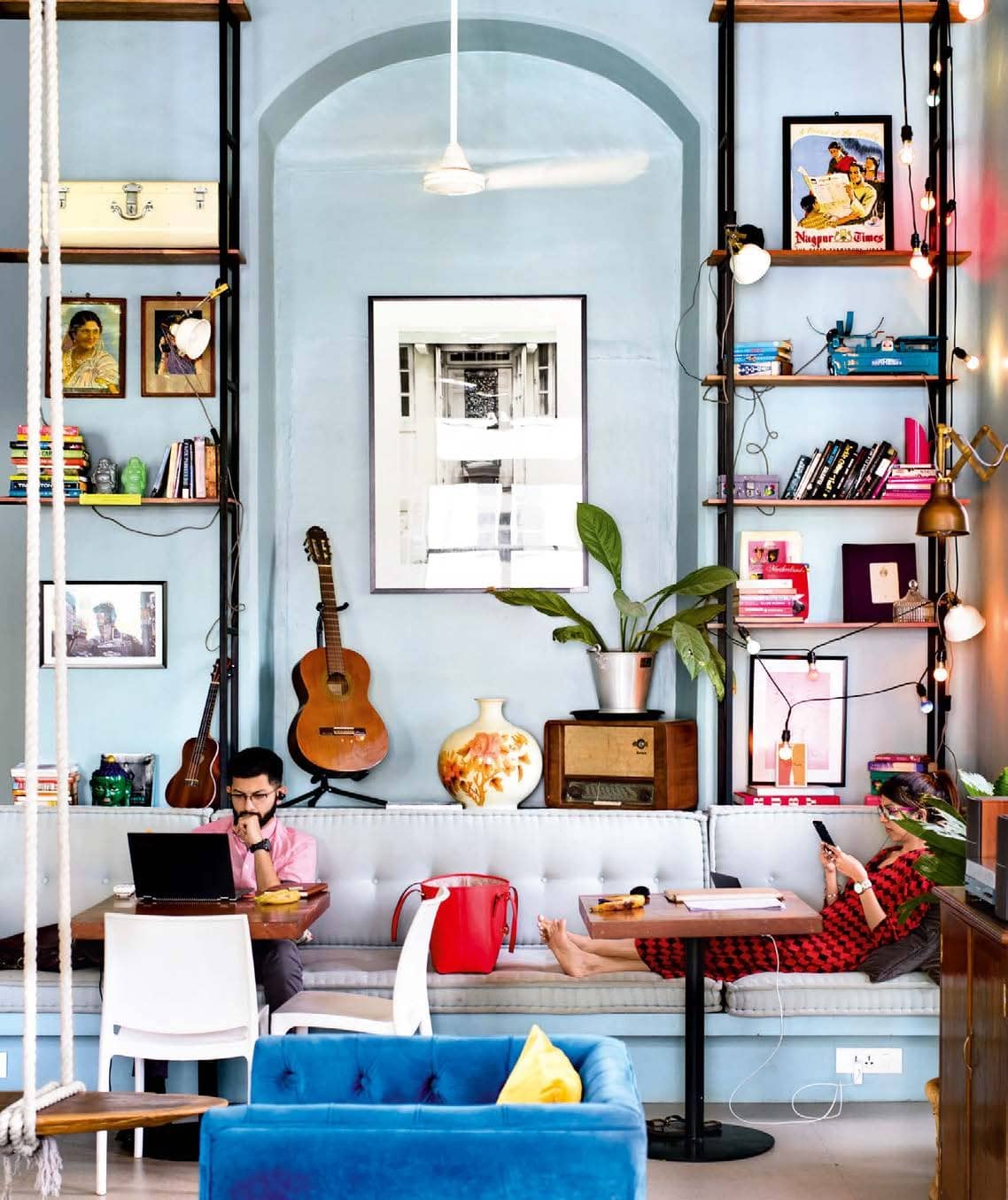 Sohan Shah was looking for a temporary office for his two-person operation when he first walked into Ministry of New (ministryofnew.in), a coworking space in a heritage building in Mumbai’s Fort area. Two years later, his ad agency, Siriti, employs 11 people, but still works out of the same office alongside many other small enterprises. “We fell in love with the place. And while we’ve been here, we have met interesting professionals, some of whom have become key business partners for us,” he says.

Increasingly, entrepreneurs like Shah, and even his clients, are opting for co-working spaces. As small businesses have boomed, a whole industry has developed to house them. The formula is simple—a spot equipped with high-speed wi-fi, printers and conference facilities, ready to move into and typically at a fraction of the cost of renting a traditional office. And these are springing up in metros as well as smaller cities. “As many as 80 percent of all co-working spaces in India opened only last year,” says Marlies Bloemendaal, founder and owner of Ministry of New. The trend has taken off in such a big way that in February this year, India’s first edition of CU Asia, the annual co-working conference, was held in Goa.

Now, for under 10,000 a month, entrepreneurs can grab a spot at one of the 21 offices of US-based WeWork (wework.com) or Hollandbased Space’s (spacesworks.com) six locations in India’s major cities. You can also choose from homegrown chains such as 91 Springboard (91springboard.com), Cowrks (cowrks.com) and Awfis (awfis.com). Just sign up online and pick the ideal setup for yourself and your team. Hot desks, meeting rooms, private cabins, virtual offices (an address for your business to direct your phone calls and post)—you can simply order off the menu. A membership at any of these chains means you have access to its branches in other cities as well.