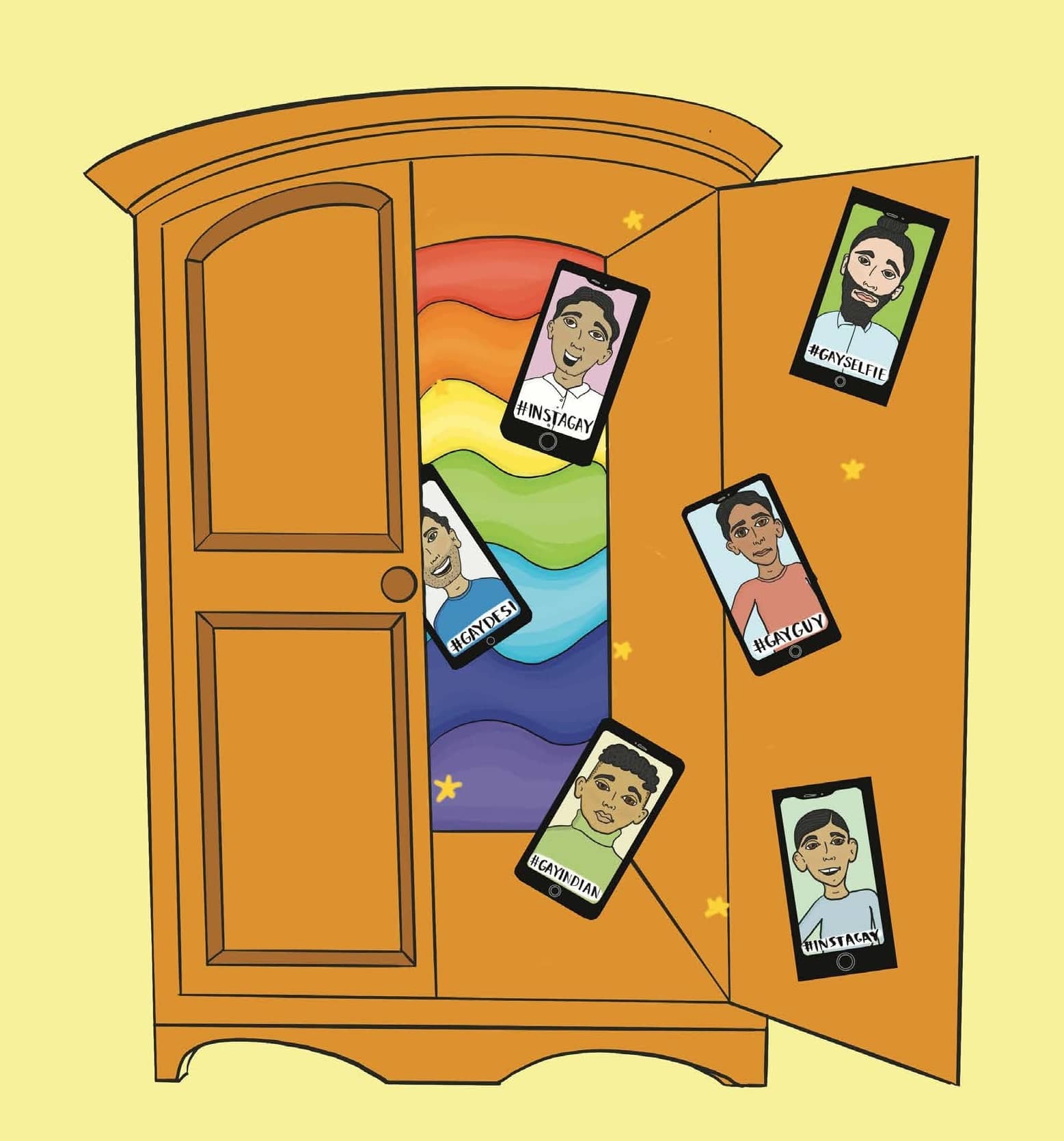 Reynesh Vittal on becoming a reluctant Agony Uncle on Instagram.

Reynesh Vittal
It was around 3am when I was visited by my old enemy, jet lag.

I lay in bed at the Royal Bombay Yacht Club, watching the ceiling fan circle lazily. I listened to the rare sound of silence from the Mumbai streets outside. It had only been a few hours since I had landed, but it felt good to be back.

I picked up my phone and scrolled through Instagram. There were a handful of likes below my airport selfie from hours prior, along with one unread message. I knew who it was from. I tapped the icon of his young smiling face to read an emoji-filled greeting from Akash.

“I cant believe ur here!” When it comes to social media, there are a few things I can rely on. My mother, I know, will like every one of my Facebook posts. Someone will react with a GIF to any article I retweet. If I post a selfie, I will almost always get messaged by another gay Indian man.

It started a few years ago, when I began adding hashtags to my posts in a feeble attempt to get more likes and follows. Along with the usual #gayguy, #gayselfie and #instagay, I began to add the less common #gayindian and #gaydesi. Initially I received messages from random Indian guys that ranged from salacious to simplistic. I’d usually ignore them but Akash’s was different.