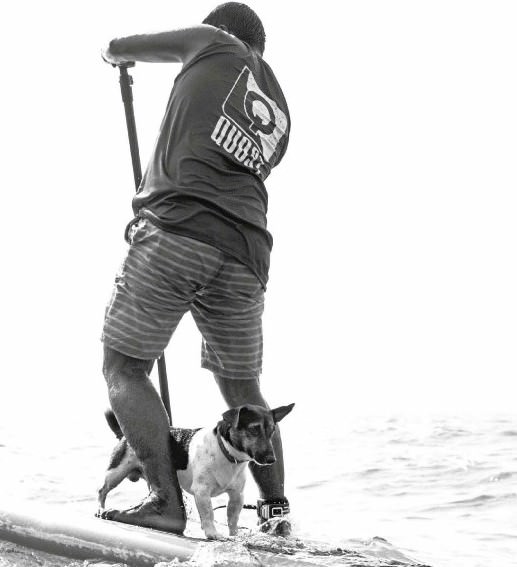 Driving from Chennai to Kanyakumari down the East Coast Road, Prasad Ramamurthy finds that even the most well-travelled routes can offer new reasons to visit.

There is this road by the sea that breaks free from concrete and chases the coast. At points, parts of it break off and fan out. Most course inland while one continues to hug the sea where the sea has allowed it to, without claiming the land for itself. They call this the East Coast Road, at least for a few good lengths of it. Elsewhere, it has other names: SH49, NH32, SH176. 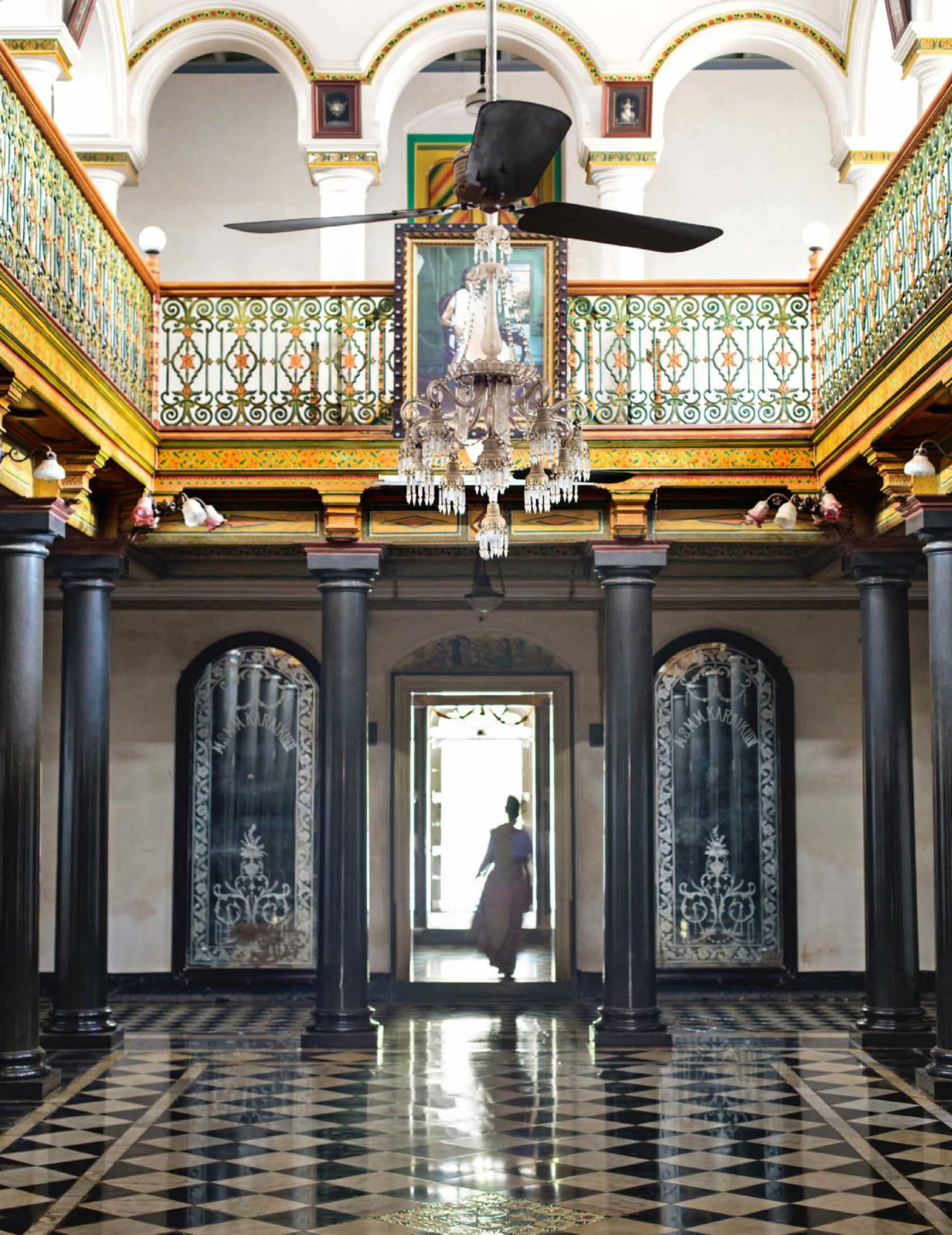 Depending on the time of day, the sea it borders reveals its many colours—silver at dawn, teal at midday, golden at dusk, black at midnight. If you follow the road by the sea, leaving behind the chaos of Chennai, it’ll lead you to temple towns via quaint colonial outposts where the well-heeled vacation in refurbished heritage homes. It’ll take you past hamlets where men knit fishing nets in the shadows of towering churches.

At the end of it all, this road by the sea will lead you to the tip of the subcontinent: Kanyakumari. That point in a tectonic rudder that drove one prehistoric landmass to collide with another, causing mountains as high as the Himalayas to rise and fall, into plains and plateaus, hills and valleys and rivers, coming right back down to sea. On the Vivekananda Rock Memorial, a monument on an island, you find yourself surrounded by daytrippers posing for photographs, the younger ones for selfies, older ones for family portraits, the cell phone almost always replacing the traditional camera. Standing here, you realise that before you lies a land drenched in stupendous complexity—the nations, their people, customs, food, rituals, languages, politics. You find it comforting to relish the simple sights and sounds. An elderly Marathi couple arguing over whether Swami Vivekananda had attained samadhi at the rock or had merely visited it. Girls on a school trip playing hopscotch while their teachers catch a break from the afternoon heat. Tourists listening intently to their guide who, in fluent German, points and gesticulates at the structure in front of them. The wind in your hair, the sun on your face. The road by the sea has led up to this, but only you know how long it’s taken to get here—about 1,000km and, along the way, many discoveries. 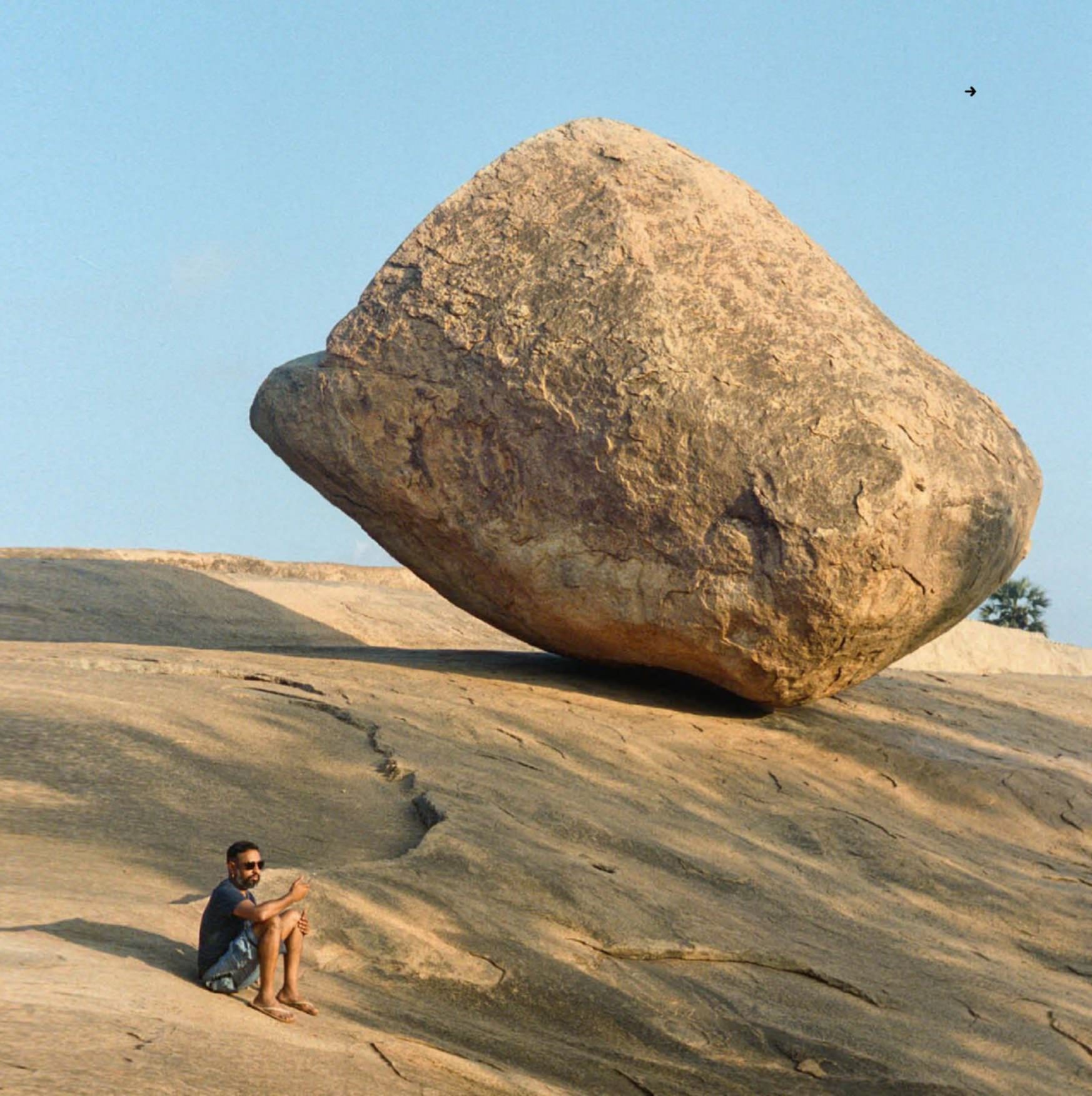