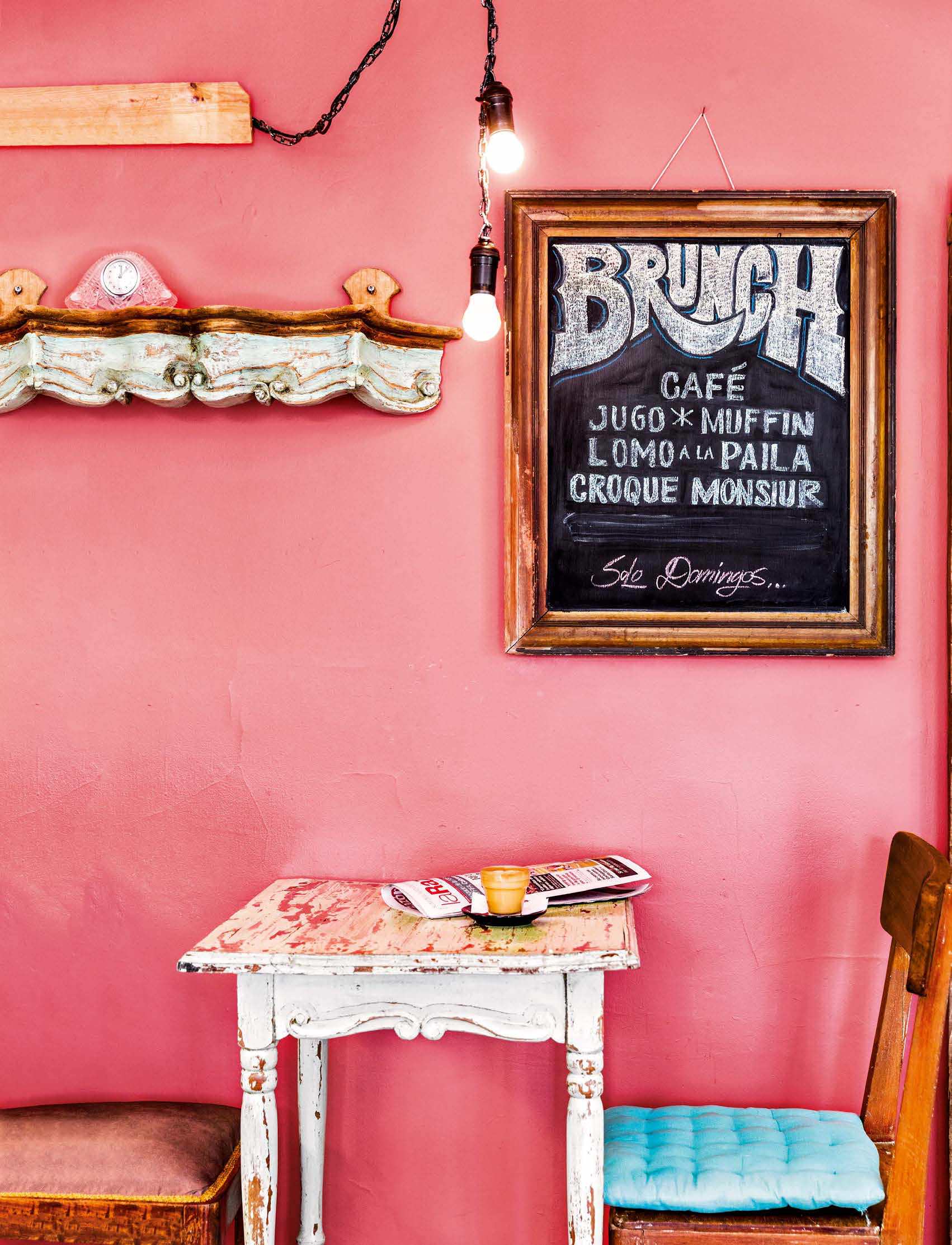 From design hotels to edgy restaurants, the once downbeat city of La Paz is now popping with curious happenings of real pedigree.

I am on the Prado, the main avenue in downtown La Paz. Paceños speed up when walking downhill. Yes, those approaching me have an elegant, 19th-century pace. But those jostling beside me move much faster, zigzagging through the crowds, phones clamped to ears, shouting out their private dramas as if there is oxygen in the air.

At 3,600m above sea level, breathlessness is part of everyday life in La Paz. As is hustle, bustle, the raw human energy of almost a million people living in a caldera-shaped canyon. Sometimes it seems we’re all tumbling down towards a putative centre—but I can’t see one. The plazas are thronging with pedestrians and cholas (bowlerhatted Aymara women) selling salty, greasy snacks, glasses of mocochinchi made with dried peaches and cinnamon, souvenir llama-motif bobble hats, miniature chola dolls and SIM cards. The roads are rammed with packed minibuses, battered cabs and Dodge buses painted in vibrant colours. Respite is a rare commodity.

Alarcón divides his time between La Paz and Berlin, where he is about to launch a wine bar. His baristas wear tight t-shirts and trilbies, and turn out 34 different kinds of coffee, including slow macerated Japanese brews. But I’m not here for the hipster coffee. I’m here for psychogeography, and my fellow cortado sipper is an expert. Carlos Mesa, who was briefly Bolivia’s President between 2003 and 2005, is also one of its foremost writers. I ask him what it means to live in the world’s highest capital city.

“La Paz and the mountains are a single thing, they’re inseparable,” he says, “We’re in the shadow of Illimani, one of the most beautiful mountains in the world—and when we are away, we think only of that. Indigenous culture is not something from the past. People still believe the mountains are apus, or protective spirits.”

I remark that, for me, even more striking than the dramatic mountain setting is the way La Paz feels enclosed, like a huge bowl. “Yes, and because of that we are frightened of empty, wide open spaces,” he says. “A paceño out on the plains feels terror.”

Mesa is no fan of Evo Morales, South America’s first indigenous president, who took his seat in 2006. He calls him a pure capitalist and a shameful mythologiser. But he acknowledges that he has been good for La Paz. “There’s been rivalry from the commercial hub of Santa Cruz in the lowlands for years, and from [constitutional capital] Sucre—as well as moves to divide the country,” he explains. “When Evo came to power, he was quick to assert La Paz’s status as capital. This and the pro-indigenous politics, have united the city and given it new confidence.” 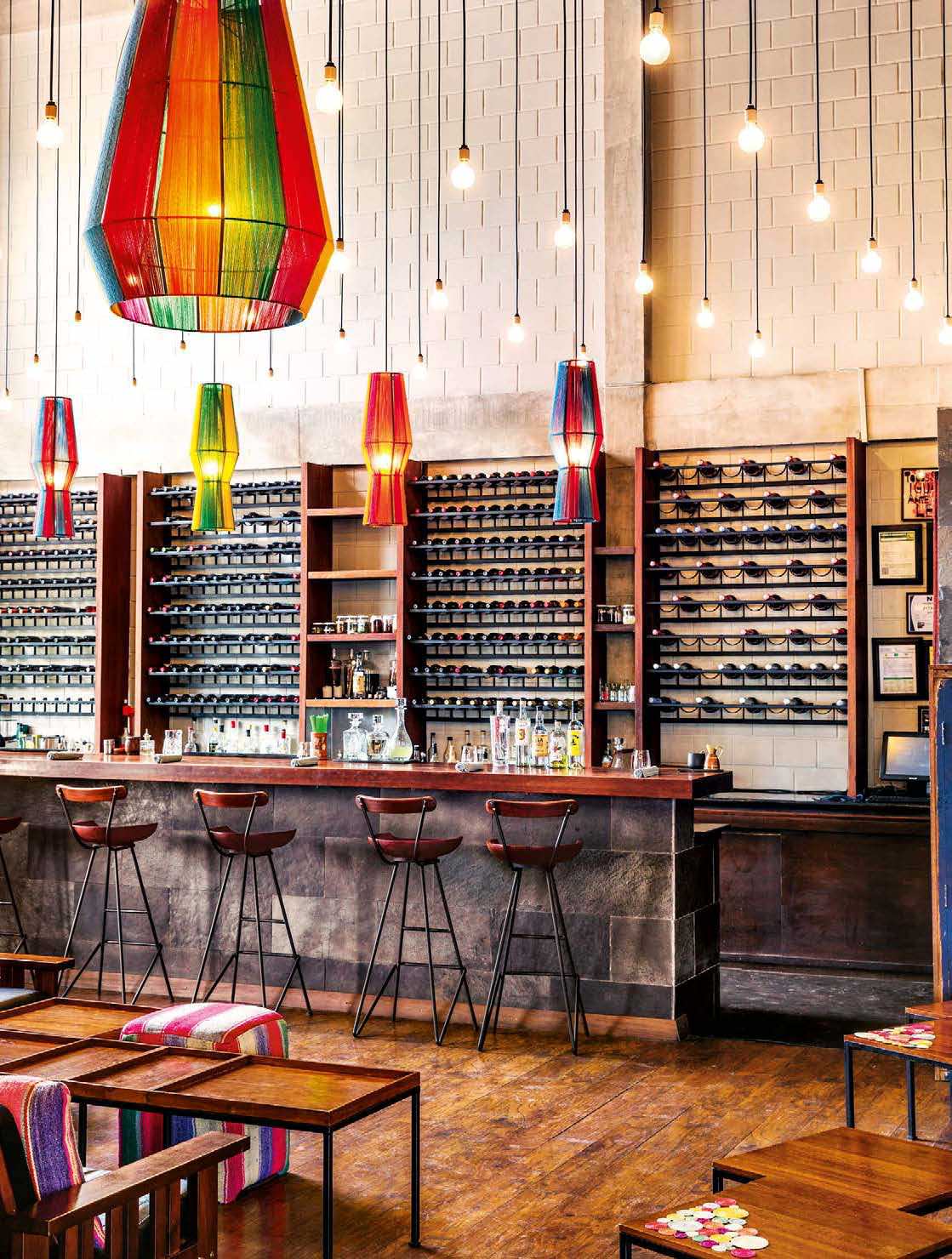