Being Local In Dharamsala 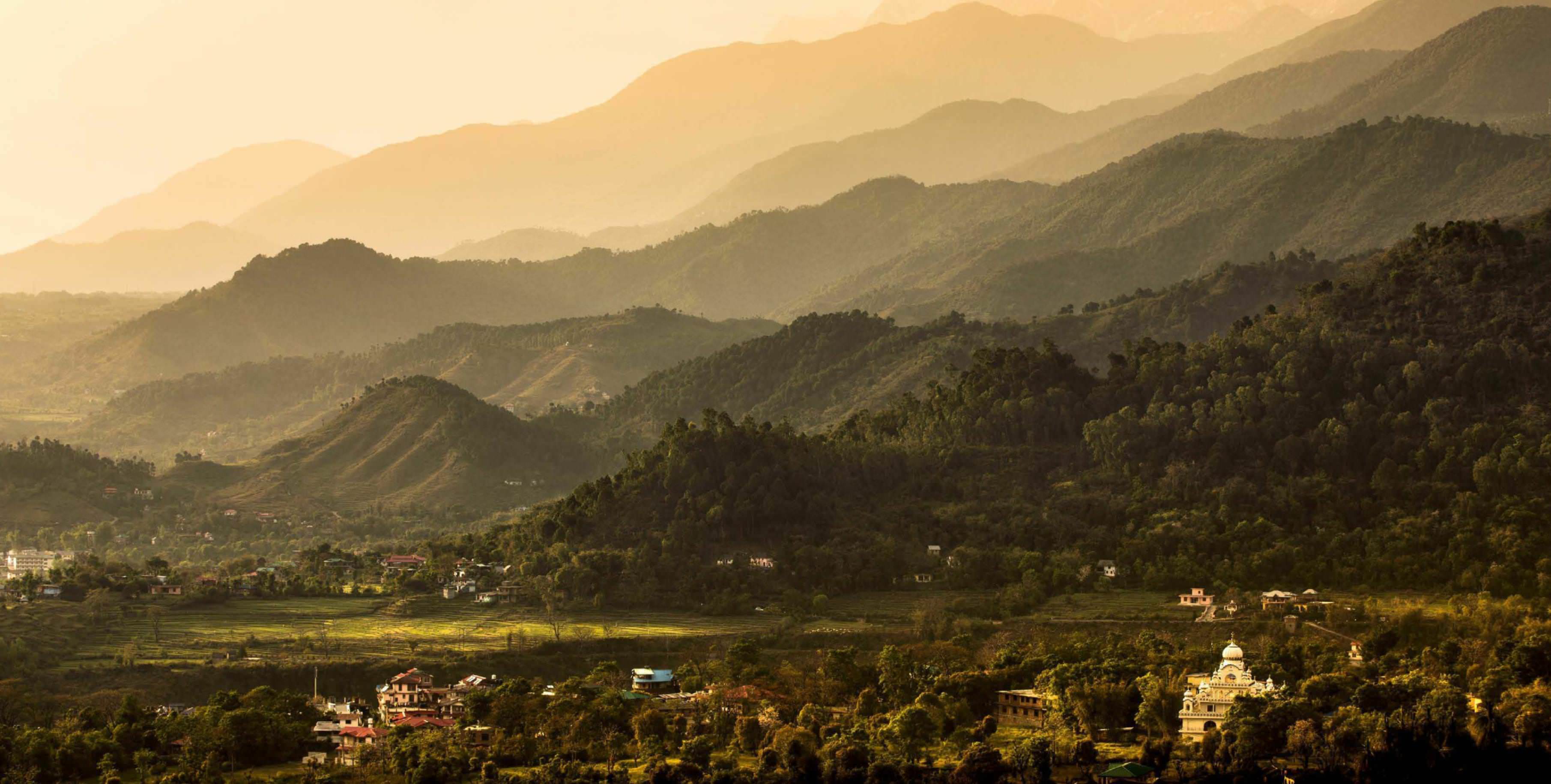 Abhishek Madhukar visited this hill town a decade ago and decided to make it his home. He shares his favourites.

Dharamsala,” my mother says, when well-meaning relatives ask her where I am. Some frown, unsure if they should ask. Eventually they do: “But where does he live?” My chosen abode is nestled in the foothills above the Kangra Valley, surrounded by the Dhauladhar Mountains in the Outer Himalayas. It’s a tiny north Indian hill town, crossed by car in 30 minutes. And the name literally means ‘a place of shelter’— traditionally for those on a religious or spiritual quest. A place of rest, respite and refuge. 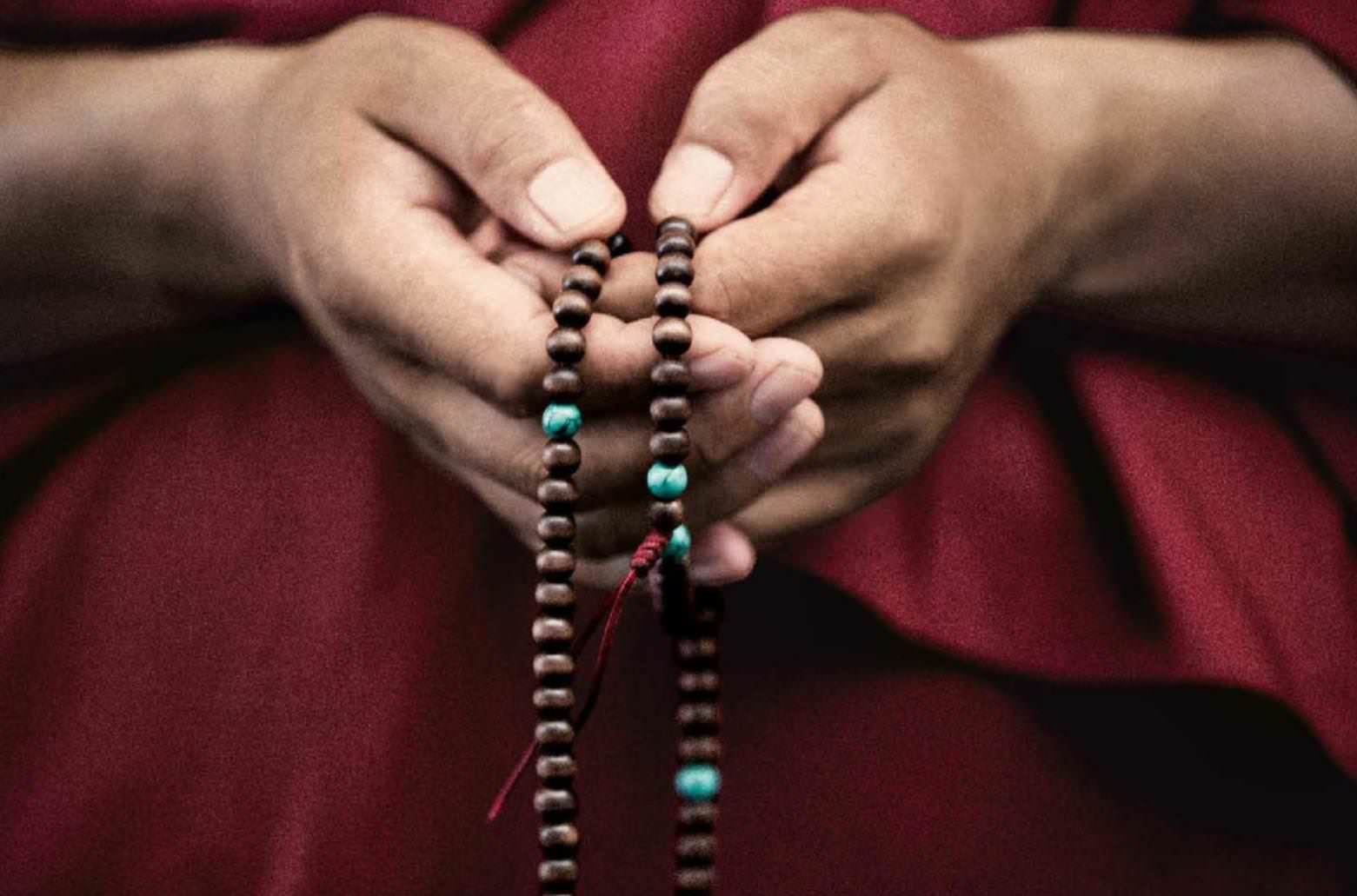 For me, Dharamsala would not be what it is today without the presence of one man who arrived in the early 1960s seeking refuge. Today, Tibet’s 14th Dalai Lama is the lodestar bringing year-round tourism to this hill. His image is framed on the walls of every shop and café, whether it’s run by Indians or Tibetans. His “palace”, whose appearance hardly justifies the term, is typical of the region, with its corrugated green roof and yellow stone and cement walls featuring beautiful wood and glasswork. Next door, the Tsuglakhang Temple is a simply built yellow structure, with open courtyards and utilitarian halls housing Sakyamuni Buddha’s gilded statue along with Padmasambhava and Avalokiteshvara—the Buddha of Compassion, whose reincarnation the Dalai Lama is believed to be. The region, surrounded by pine and deodar forests, overlooks the distant houses in the valley below. 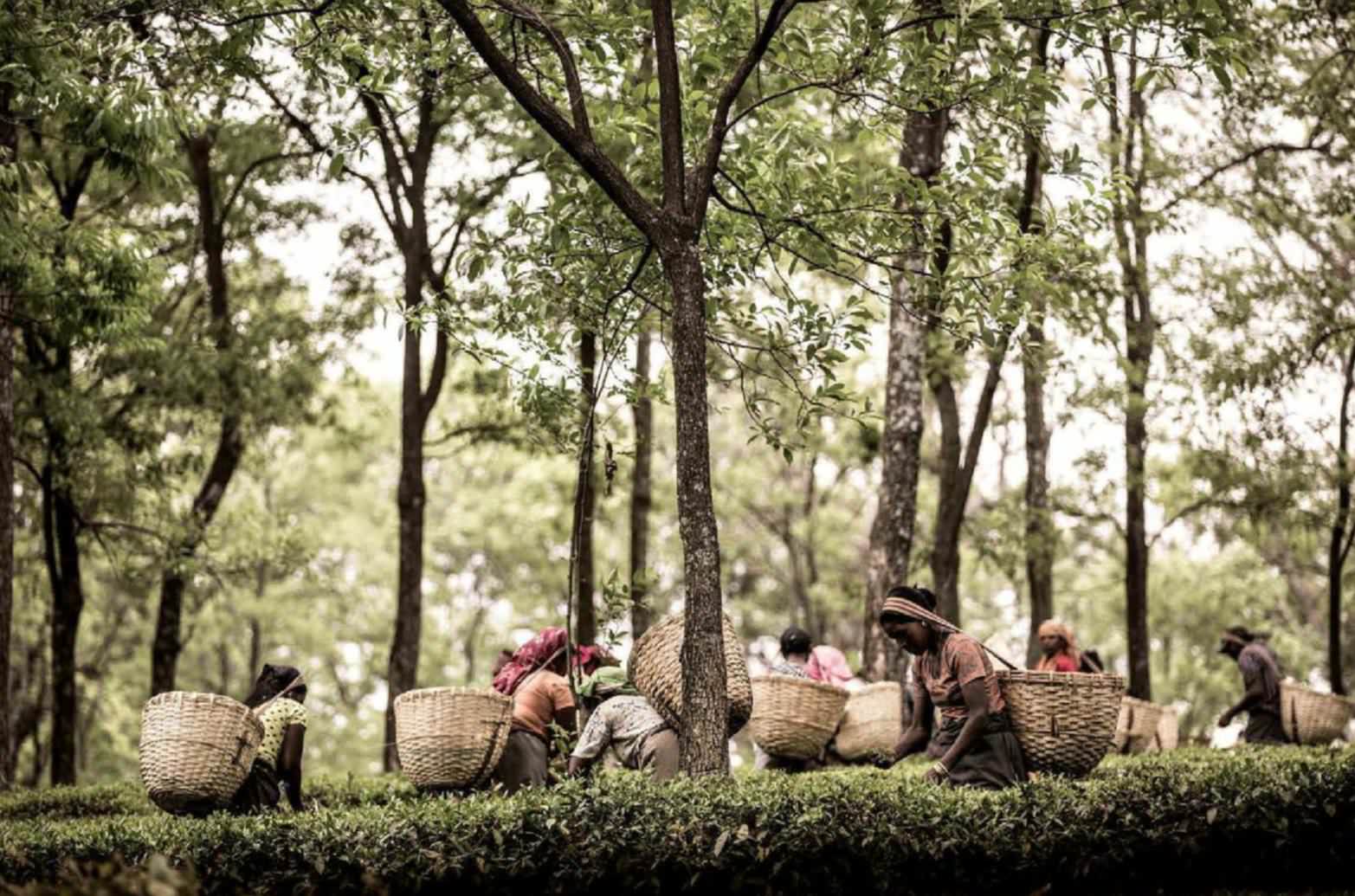 The stamp of Tibet’s endangered culture is imprinted on the hillside; strings of multicoloured prayer flags flutter between trees, on monasteries, across motorbike handlebars. Brocade mounted paintings of deities beckon from shop windows. Prayer bells and recorded Buddhist chants compete with the car horns of tourists along the narrow streets of McLeod Ganj, a congested neighbourhood easily covered on foot in about an hour.

Half a century of Tibetans taking shelter in this dharamsala has transformed it into Little Lhasa. The entire region is home to other communities, such as Russians and Israelis, making it a global melting pot: varied languages, cultures and pursuits. 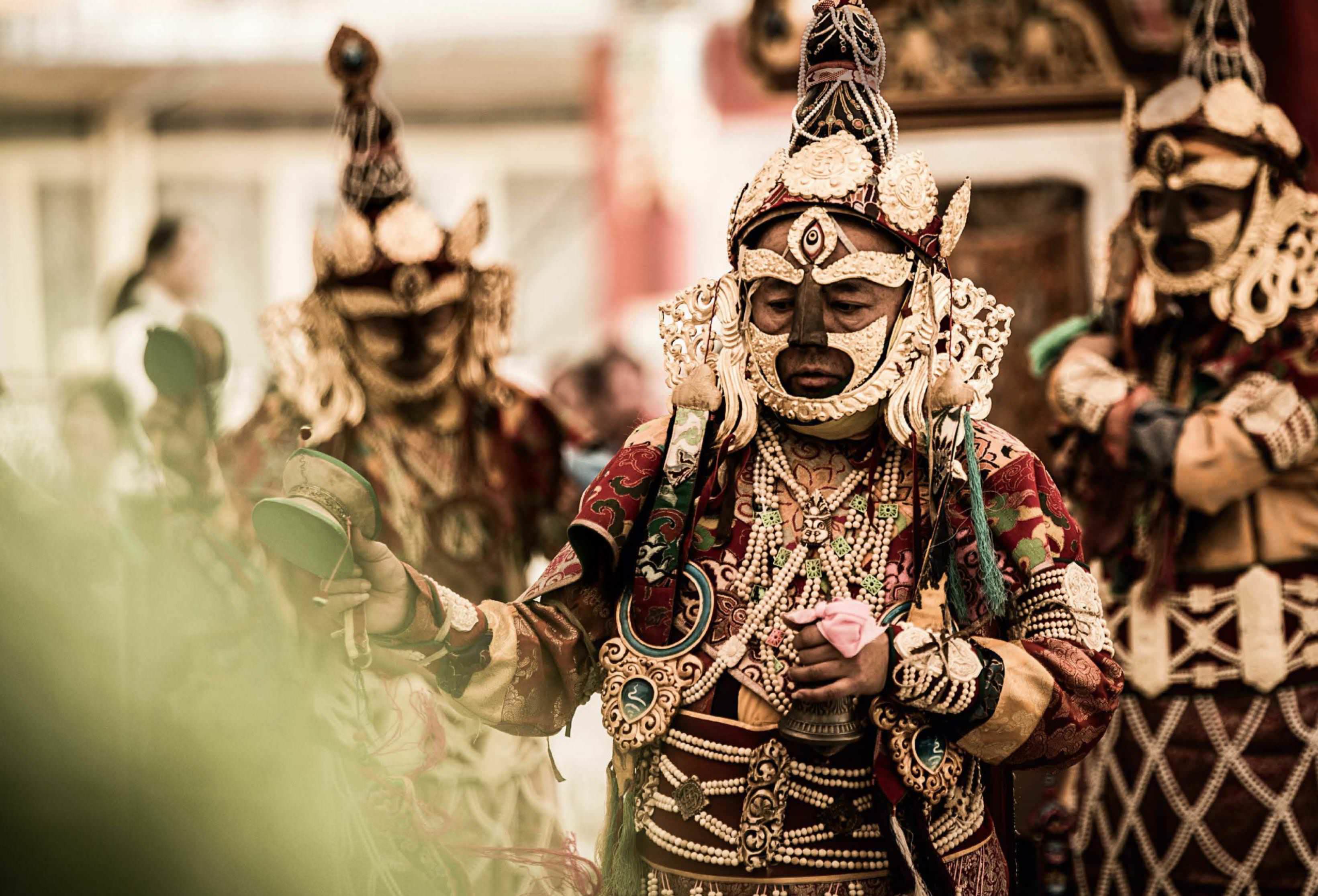 Some of the elders in this enterprising exiled community escaped from Tibet in the wake of the Dalai Lama in early 1959. Jawaharlal Nehru offered Tibet’s young ruler help in setting up infrastructure here. One resident, Nauzer Nowrojee, whose great-grandfather opened Dharamsala’s first general store in 1860, invited the Dalai Lama along with his followers to the hill town and helped them settle in. The shop still stands, locked, almost an aberration to its surroundings, on McLeod Ganj’s main square, though a small outlet within the entrance continues to sell English language newspapers and soft drinks.