Behind The Scenes: Anushka-Virat Wedding 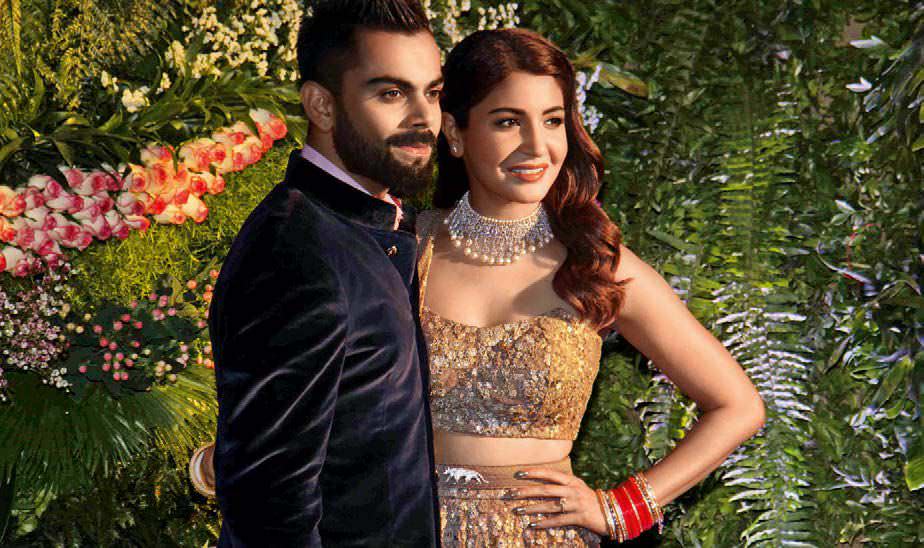 How did the celebrity couple pull off the year’s most private destination wedding?

There are destination weddings, and there’s the Anushka Sharma– Virat Kohli alliance. A wedding that broke the internet and had an entire nation collectively skip a heartbeat admiring the adorable couple. Celebrated on 11 December 2017 under the Tuscan sun, it was an affair straight out of a fairy tale. But pulling it off in complete secrecy was not an easy task. We have the lowdown.

THE ALLIES Mumbai-based Shaadi Squad was approached in August and a secret plan was hatched. All planning was super hushed, handled by a core team of seven people—founders Tina Tharwani, Saurabh Malhotra and Manoj Mittra, along with teammate Rriddhi Talwalkar, and three experts from Tuscany. They had a time frame of four months to plan and execute one of the biggest wedding of the year without letting a soul know about it.