A Guide To Emeralds & Rubies 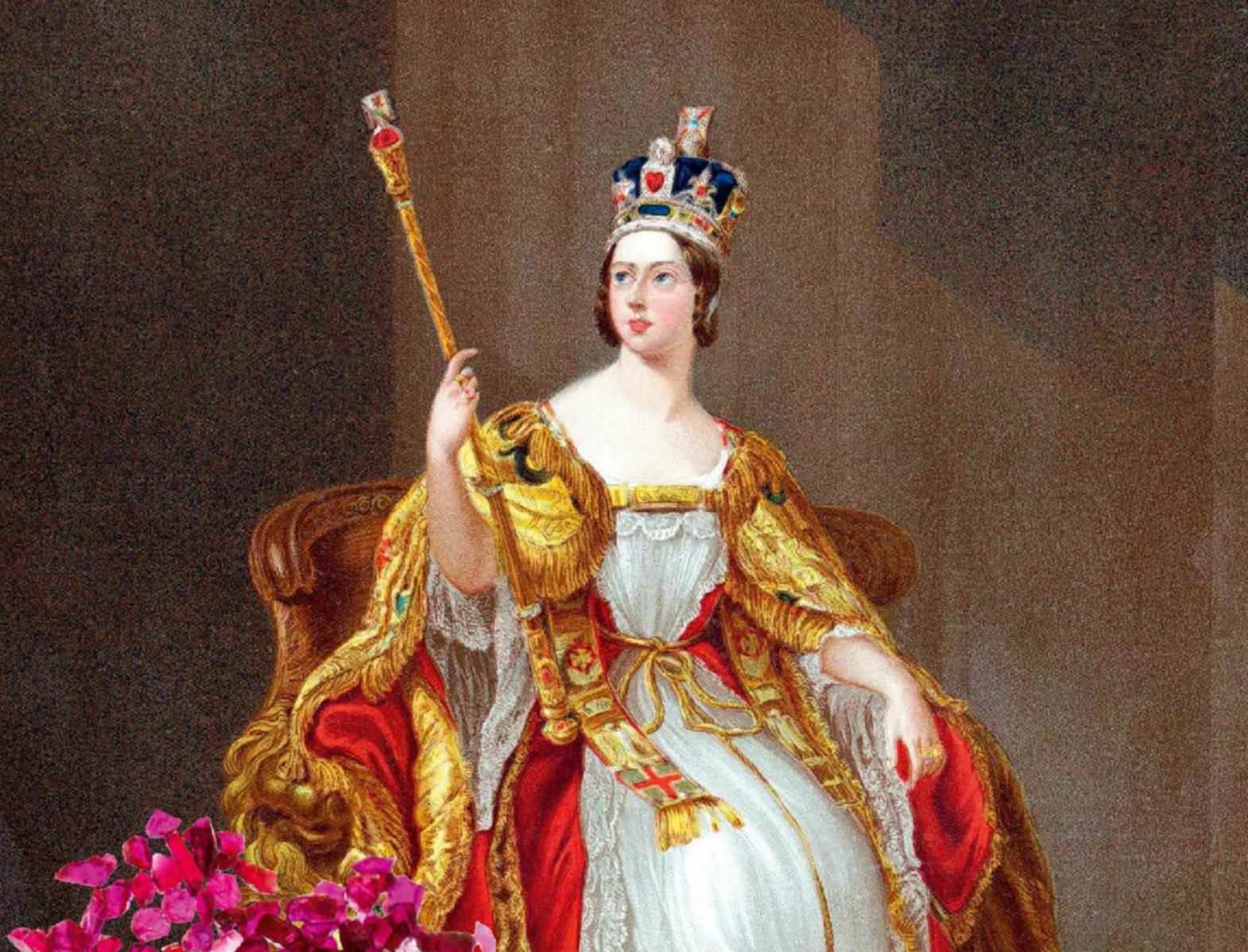 Where in the world: Possibly the largest source of rubies in the world today, Gemfields’ Montepuez deposit stretches across 350sq km in northern Mozambique in Africa. The stone is also found in Myanmar, but Mozambican rubies are said to be much older, believed to be formed nearly 25 million years ago.

Legend says: In eastern societies, rubies were known to occasionally be laid beneath foundations of buildings to bring good luck to the structures, and people living in them. When buying the stone: Rubies are sometimes heated to make them look lighter and clearer. Treated rubies are significantly less expensive than untreated ones.