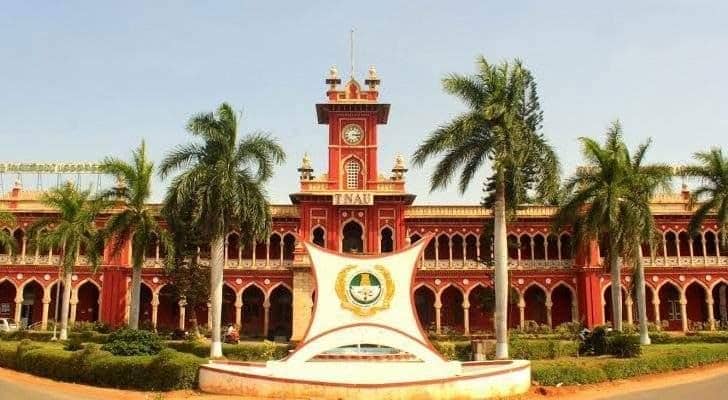 With Coimbatore, the sobriquets keep getting added up. From Textile hub to Engineering Capital to Retail City, this small town is on the way to becoming a sprawling metropolis. That’s not all. The city is emerging as a travel haven and a great transit point. Check out the waterfalls, dams, temples and wildlife sanctuaries on the city outskirts, and you will come away pleased. Not to mention, the Agricultural University and Crocodile Farm. You will never regret it. Happy exploring. 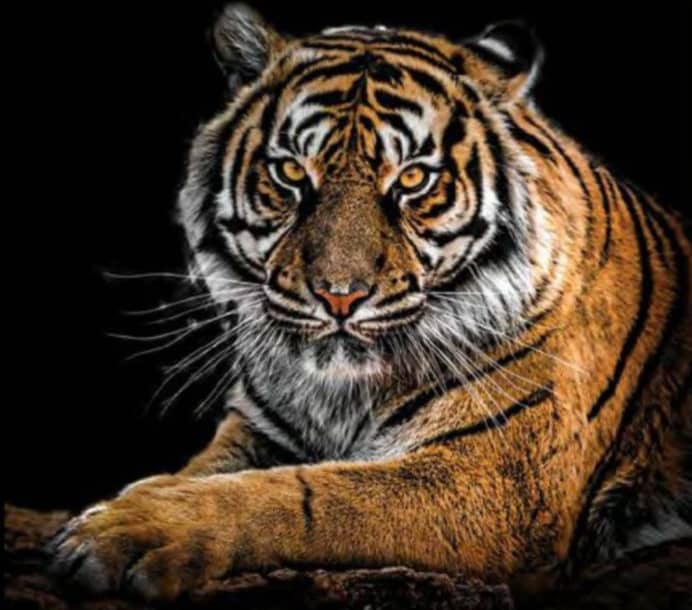 Just 90 kms from Coimbatore, this sanctuary is situated at an altitude of 1,400 metres in the Western Ghats, near Pollachi. Spread over 958 sq. kms, it has various kinds of exotic species like elephants, gaurs, tigers, panthers, sloth bear, pangolins, black-headed orioles, green pigeons and civet cats. The Amaravathy reservoir in the Annamalai range has a large number of crocodiles. There are also many places of scenic beauty such as Karain Shola, Anaikunthi shola, Grass hills, waterfalls, groves, teak forests, estates, dams, and reservoirs. Arrangements are available at Topslip to take tourists around the sanctuary on elephant back or by van.

Located 10 kms from Coimbatore on Pollachi Road, it is one of the oldest temples in Coimbatore and dates back to 1500 AD. The Moolavar was meant for Perur Patteshwarar temple and since it got stuck on its way from Madurai, Eachanari became the blessed place. The deity’s height is 6 feet and the width is 3 feet. It is one of the biggest in South India.

Velliyangiri is a beautiful temple situated in one amongst the five hills of historical importance, just 20 kms from Kovai. The five hills symbolically represent the five different faces of Lord Shiva. This is the only temple where Panchalinga can be seen.

This is located in Amaravathi Dam which is 25 kms from Udumalpet. This place is at present being developed as a District Excursion centre. 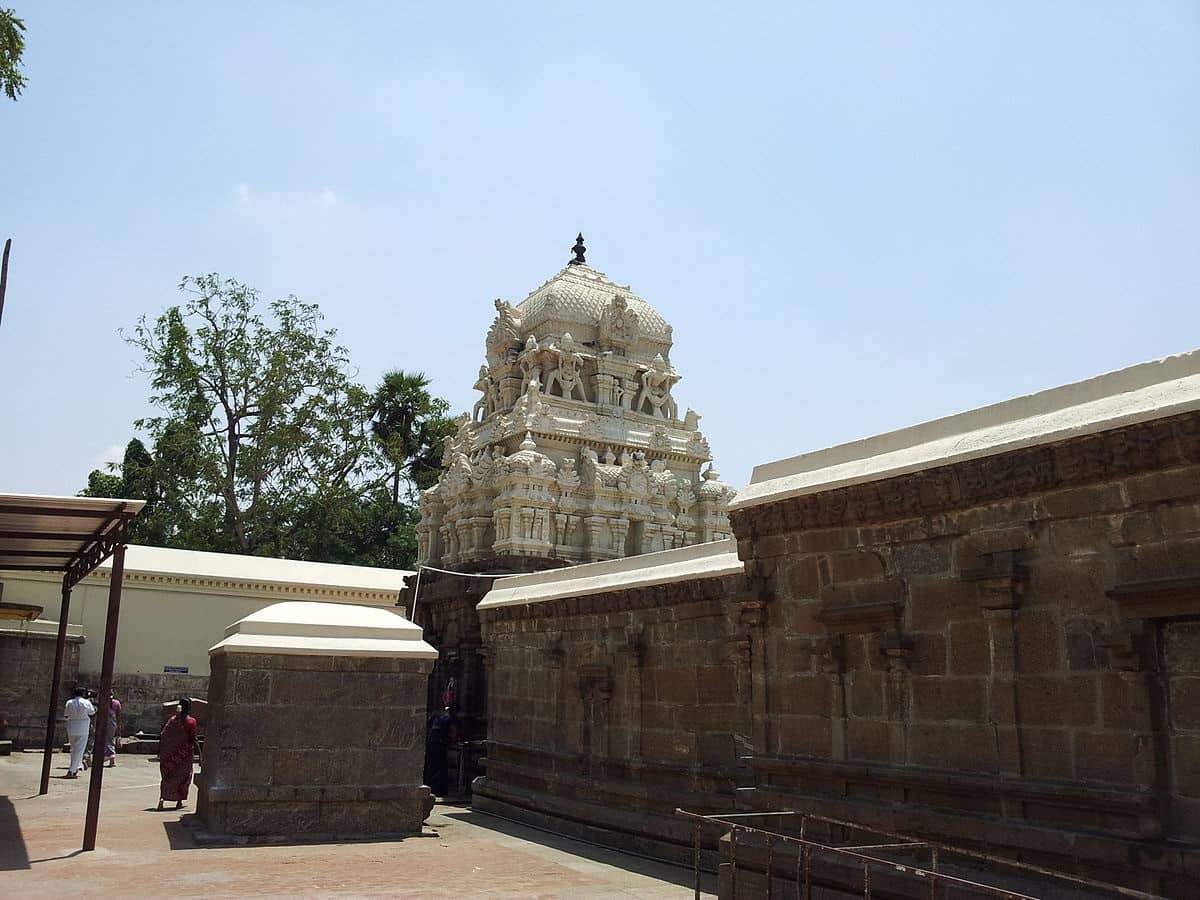 This temple is 40 km from Coimbatore and is known as a pilgrim city and ‘the Banaras of the South’. The Cholas built the Avanashilingeswarar temple during the 12th century. It is the biggest temple of the district and the minute and well-shaped carvings and sculptures are a joy to watch.

The holy Ayyappan temple is revered by both the locals and tourists alike. The magnificent temple was constructed in 1976 by the Sri Dharma Sastha Baktha Jana Sabha. It bears striking resemblance to the Ayyappan temple in Sabarimala. 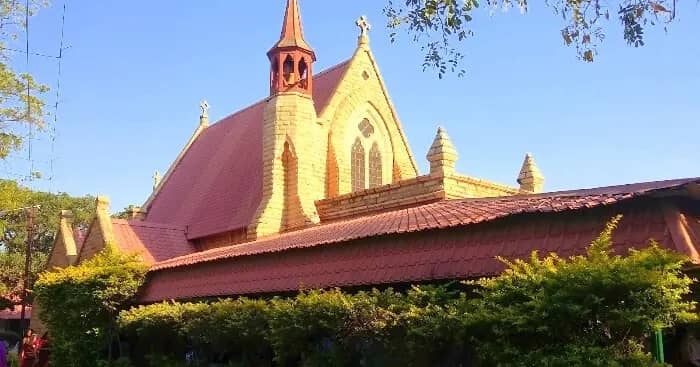 The CSI All Souls church is 138 years old and one of the oldest buildings in Coimbatore. This structure reflects the gothic revival style of architecture with its pointed arches and is characteristic of an Anglican Parish. The building was consecrated for worship on March 27, 1872 by Bishop Gell. Reverend Henry Pope was the first resident Chaplin.

The walls are of Ashlar masonry and the steeple houses the belfry. A Porch was added at the western end in 1902 in memory of King Edward VII. The windows are of exquisite stained glass and the church is a unique example of a British church built with materials of the region.