There's a new sheriff in town 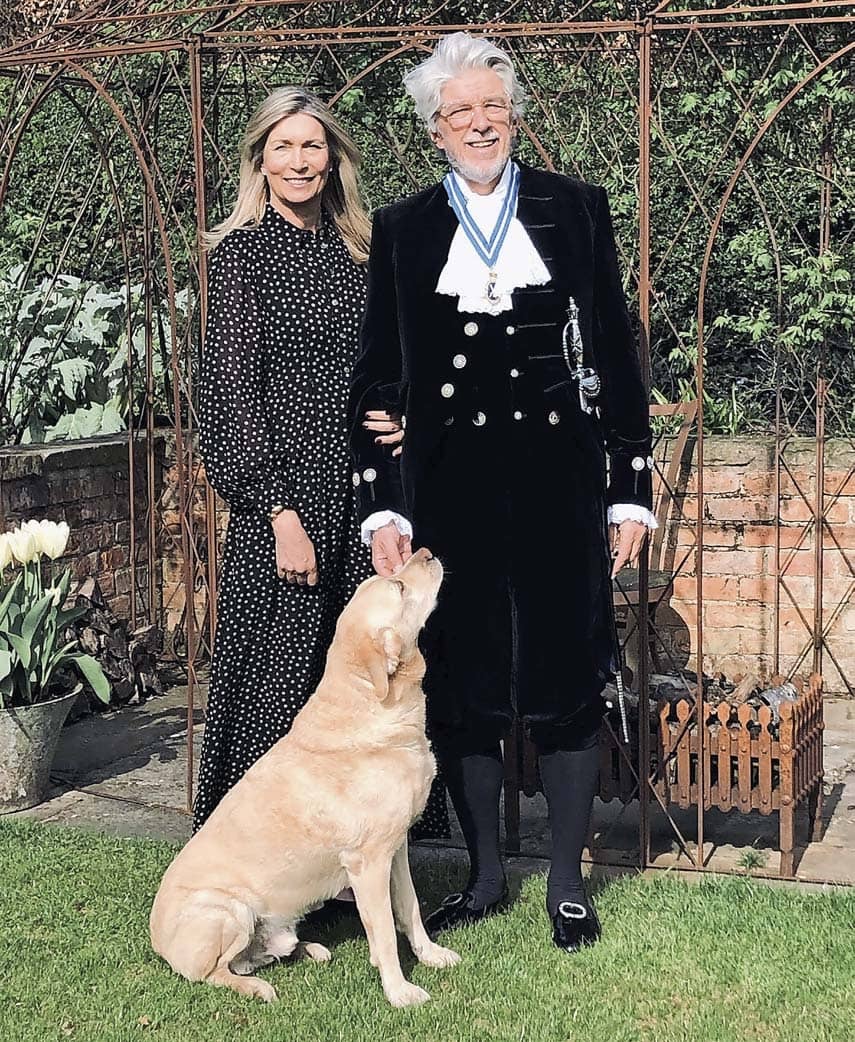 “It’s a fair bet no county has ever had a High Sheriff quite like Hoppy” – the words of the Lord-Lieutenant of Cheshire David Briggs, during his opening speech at Nick Hopkinson’s induction, (the first ever to happen via Zoom).

Mr. Briggs’s unconventional introduction was a clear indication that Nick Hopkinson is a man who will bring his own spin to the role, which has now had 607 Cheshire incumbents since it came into being in 1151.

The High Sheriff’s Association defines the duties of this ancient office as: To lend active support to the principal organs of the Constitution within their county; to take an active part in supporting and promoting the voluntary sector... particularly those involved with crime reduction and social cohesion; to ensure the welfare of visiting High Court Judges; to make a meaningful contribution to the High Sheriff’s County during the year of Office, and to support the Lord-Lieutenant on royal visits.

It is a position steeped in ceremony and formality. But there is nothing conventional about Nick Hopkinson – a man far more at home in running gear than knickerbockers and lace cravats, who signs off his emails ‘Sheriff Hoppy’ and has named his Facebook page Hoppy Sheriff.

In fact, Nick Hopkinson, with his background of charitable work, is an apposite choice for a High Sheriff in the year 2020, beset as we are with a sudden whole new way of living.

So how did the position come about for this former business owner, runner of marathons, climber of Kilimanjaro, and irrepressibly energetic fundraiser?

In 2015, Bill Holroyd, then High Sheriff of Cheshire, came calling at grandfather-of-three Nick’s Great Budworth home, where he lives with Lesley, his wife of almost 37 years. The two men had worked together on fundraising projects for many years and Bill had an intimate understanding of Nick’s passion and drive for doing good.

“Bill turned up on my doorstep, in his full High Sheriff uniform, and said: “We’d like either you or Lesley to be High Sheriff of Cheshire in four years’ time’. You could have knocked us off our chairs. It wasn’t something we’d ever talked about; it’s not the circles we had ever moved in.