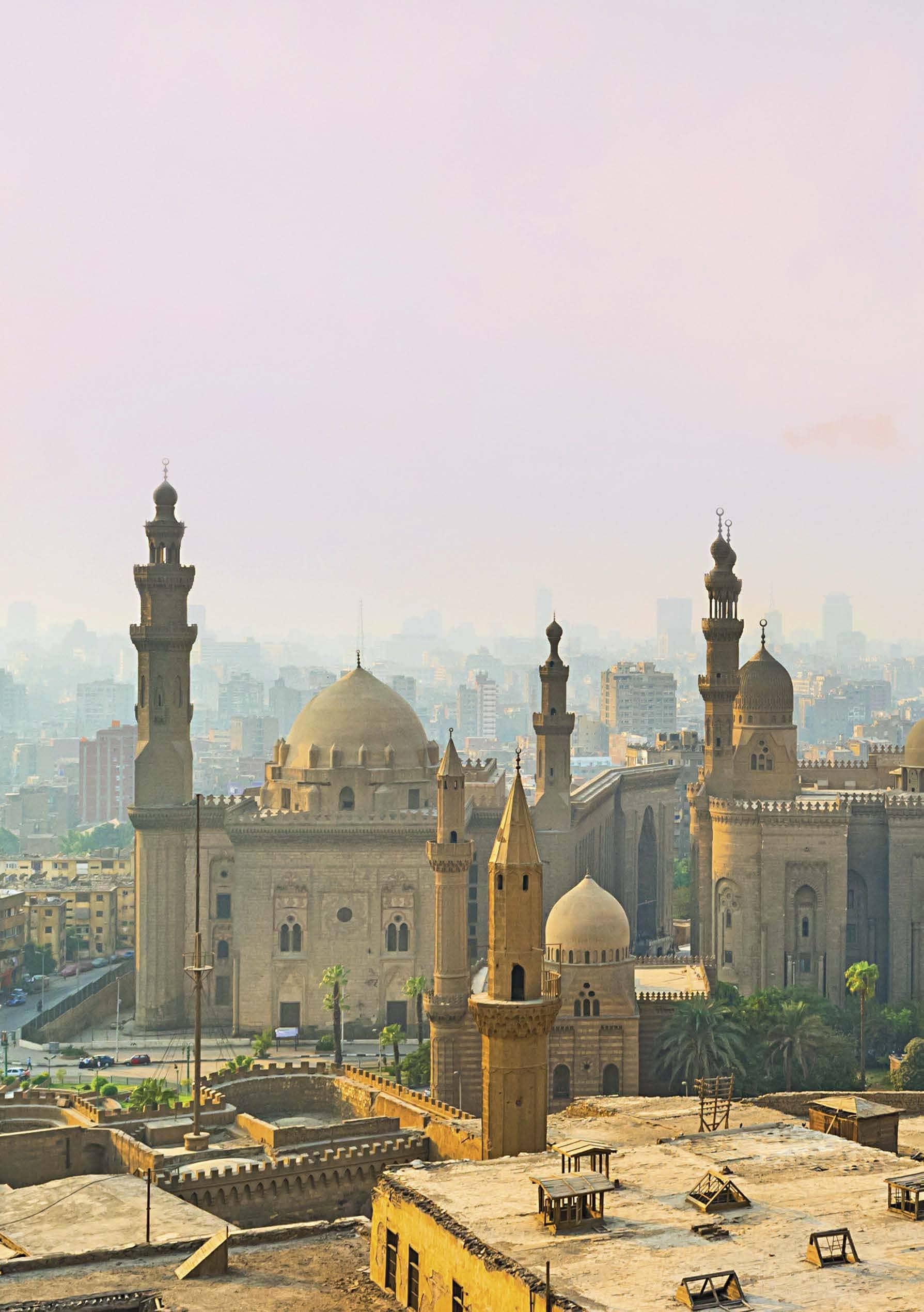 After a tumultuous few years, Egypt is bouncing back. And 2020 is all about the long-awaited, much delayed Grand Egyptian Museum that’s finally set to open. Unless you’ve had your head in the sand, ancient Egyptian hysteria has been skyrocketing in recent months: in 2022, it’ll be 100 years since British Egyptologist, Howard Carter, first gazed into the clandestine chamber of the boy king, Tutankhamun. And to mark the impending centenary, the globe-trotting Treasures of the Golden Pharaoh exhibition has been showcasing items found strung around King Tut’s royal tomb as part of a sell-out 10-city tour – including at London’s Saatchi Gallery – before going full circle and landing back in Cairo and the new museum in Giza. Expect mass fanfare and excitement when it finally flings its doors open: the £1 billion marble temple – opening to killer views of the Great Pyramids of Giza – will house a vast collection of excavated objects and national treasures including those of the boy king, who began his reign aged nine, perished at 18, and lay hidden in a golden coffin for thousands of years. Book it: Abercrombie and Kent’s eight-day Cairo and cruising the Nile tour starts from £3,995 per person, including flights and exclusive access to the Grand Egyptian Museum. abercrombiekent.co.uk 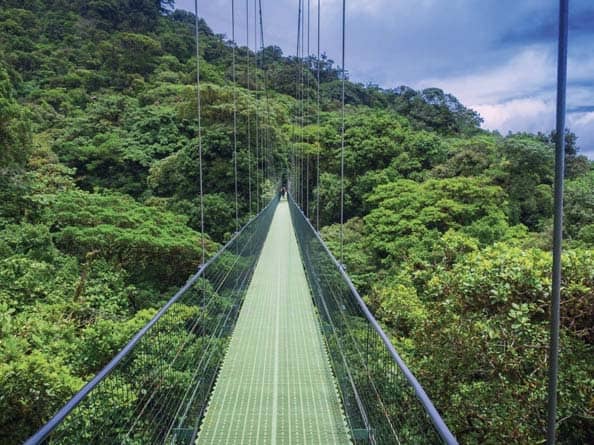 Smoking volcanoes, steamy tangles of jungle and pounding surf – this central American country knows a thing or two about primordial adventure. Here, giant blue butterflies flutter between trees, howler monkeys stir your morning’s sleep and tail-slapping humpbacks breed offshore, followed by a constellation of manta rays and dolphins. And if you’re lucky, you’ll catch sight of tiny turtle hatchlings making a break for it and scurrying seawards. If it chucks it down, you can huddle under hulking leaves the size of an umbrella; when you’re hungry, you can find straight-from-the-sea ceviche; and if you’re in need of downtime, there are Caribbean beaches that conjure all the clichés (soft white sand, ginclear seas). Why now? For the last few decades, Costa Rica has been pioneering environmental policies and sustainable action, and having pledged to become one of the first carbon-neutral countries by 2020, things are looking promising. It’s also planning on banning all single-use plastic by next year and there are a growing number of grassroots movements focusing on the plight of endangered creatures and conservation concerns. Go now and you can see its eco-minded plans in action. Book it: Intrepid Travel offers the 15-day Classic Costa Rica from £1,160. intrepidtravel.com 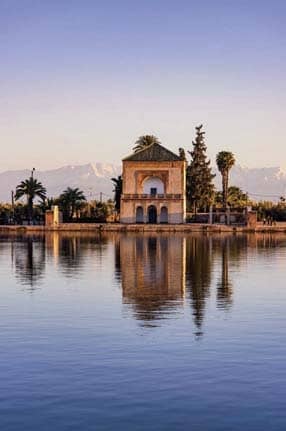 MORE STORIES FROM CHESHIRE LIFEView All