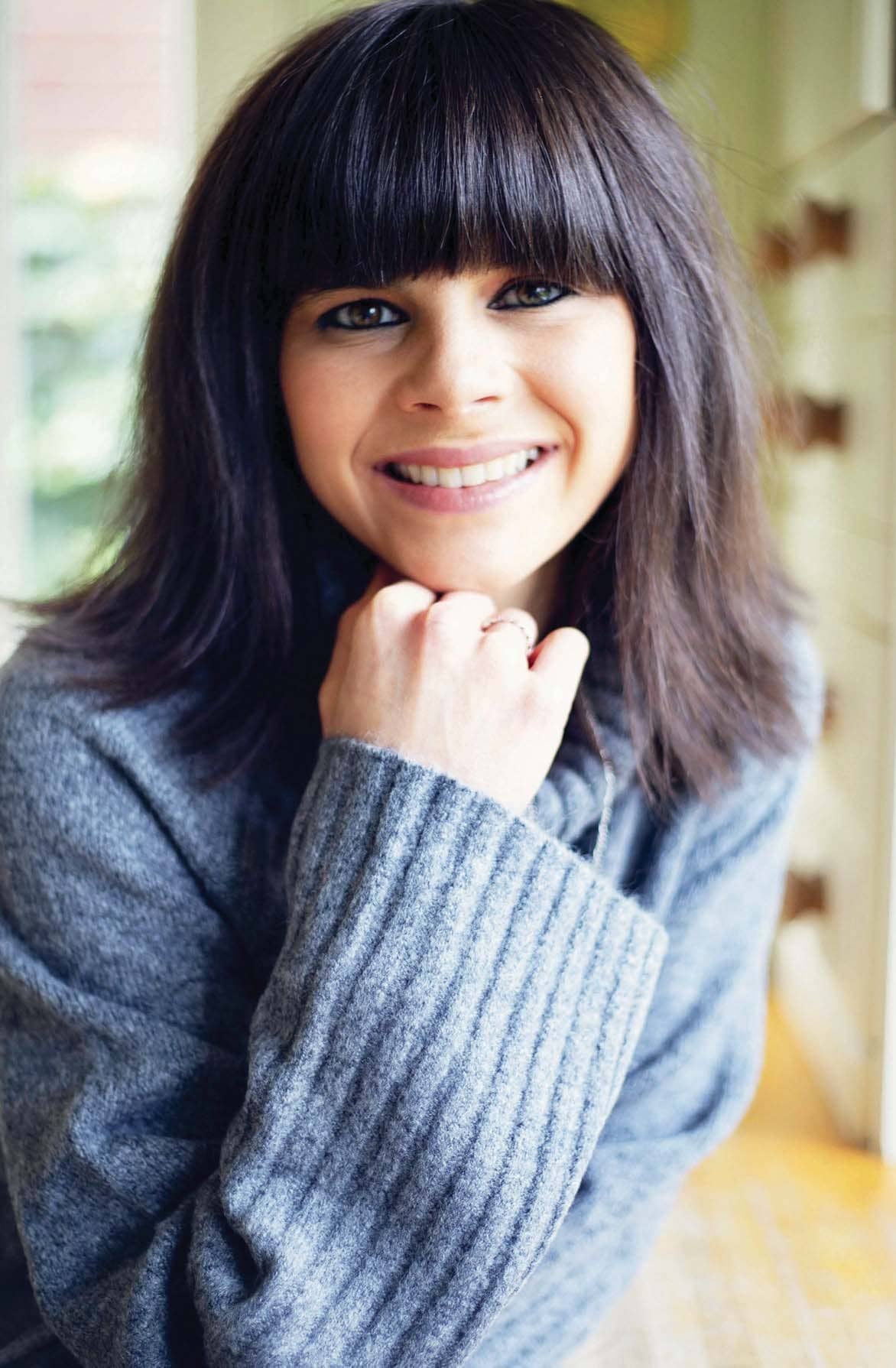 Meet our new columnist and Bake Off finalist Steph Blackwell, who wants to change the world, one bake at a time

‘There was nothing like that moment walking into the garden at the Bake Off final. I felt like a princess, it felt like my wedding day, it felt like I’d already won even though I knew I hadn’t after my nightmare final bake. Coming out of the marquee, seeing my mum and those people I care for I wanted to capture that moment and bottle it.’

Steph Blackwell is one of the most successful contestants in the National Treasure status Great British Bake Off competition. She got the coveted golden handshake from Wirral-born master baker, Paul Hollywood, and was crowned star baker a record four times. Her bouquet of flowers bread, pina colada cakes, and abundance of other showstoppers was baked that won over the nation – bookies had her as a dead cert to win. But it was never about the first prize for the soon-tobe 29-year-old.

‘It was just about turning something out, that was all that mattered,’ says Steph. ‘It was the opportunity of a lifetime. On my first day, I was so scared and nervous, overwhelmed with the enormity of what I was in.

‘You’re in this situation where really only a handful of people have been before. There’s pride and this feeling of total gratitude. For more it was never about competition with anyone else, it was competing with myself.’ 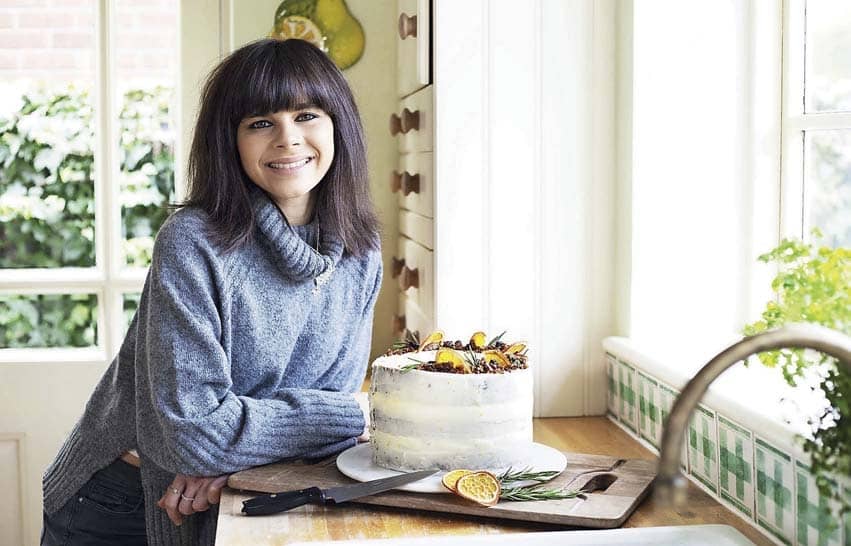 Steph, who grew up in Chester, admits she never felt she’d found that thing that defined her. As a teenager art lessons lifted her up and gave her joy. It shows – one glance around her lounge in Chester proves she is a seriously skilled artist. She moved into athletics, excelling at hurdles and becoming one of the best in the county and country – something mum Jane is quick to share as Steph is too good at hiding her talents. But when she got injured, things changed.