Sarah's got a taste for cookery 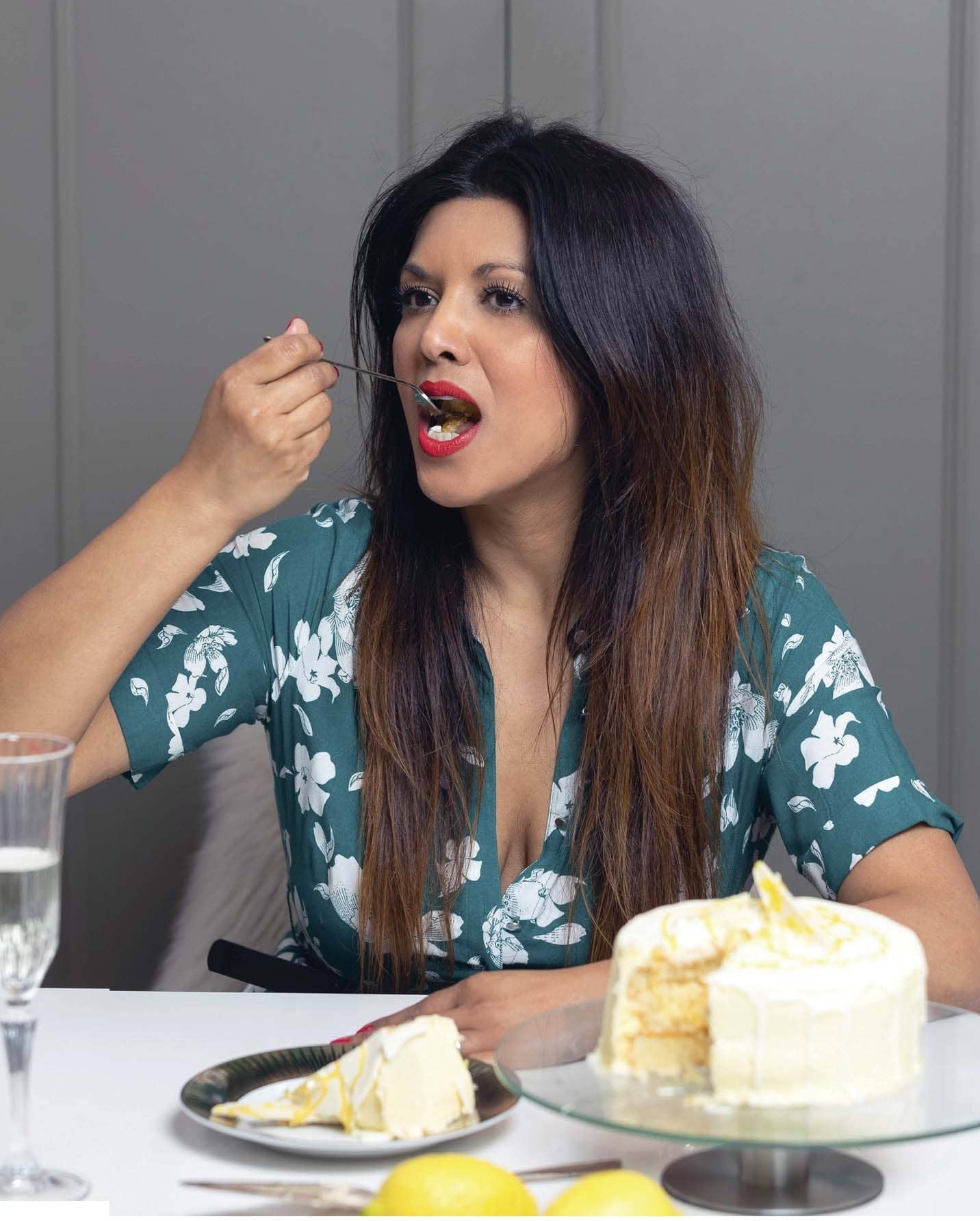 Angela Walton
After months of culinary planning, keeping secrets, missing family, baking and rustling up, Sarah Woods can finally relax. Although it seems unlikely as the former pharmaceutical recruitment partner from Wilmslow has unfinished business from her time on the BBC’s Best Home Cook, where she finished a respectable third having continuously impressed the judges throughout the series.

The 42-year-old mum was approached by producers for the show shortly after launching as a food blogger on her Instagram page @myhomecookeduk.

‘As soon as I realised it wasn’t a hoax I applied,’ she laughs. ‘The application process was gruelling and I couldn’t tell anybody about the show, apart from those who simply had to know.’

‘My mum and dad are the most indiscreet people in the world, so I didn’t even tell them. It was my hubby and 10-year-old son who were my biggest support, along with some great friends who helped massively over the two-month filming period in particular.’

Having spent her former life in the corporate world, it was a shift change to be put in front of the cameras.

‘Once I was on the show the pressure was intense; you’re living in a house with people you don’t know, which was strange, but we all got along brilliantly, despite being competitors,’ she chuckles. ‘When I first saw Mary Berry and Claudia Winkleman walk in, it was a wow moment and the other judges, Angela Hartnett and Chris Bevan are both amazing too. I’ve followed Angela’s chef career for a long time, so the enormity of what I was doing was really brought home by her presence.’

Born into a food-obsessed family, Sarah says she was always on the lookout for things to eat as a child and so the passion to learn to cook was natural and results-driven.