Love In The Time Of Coronavirus 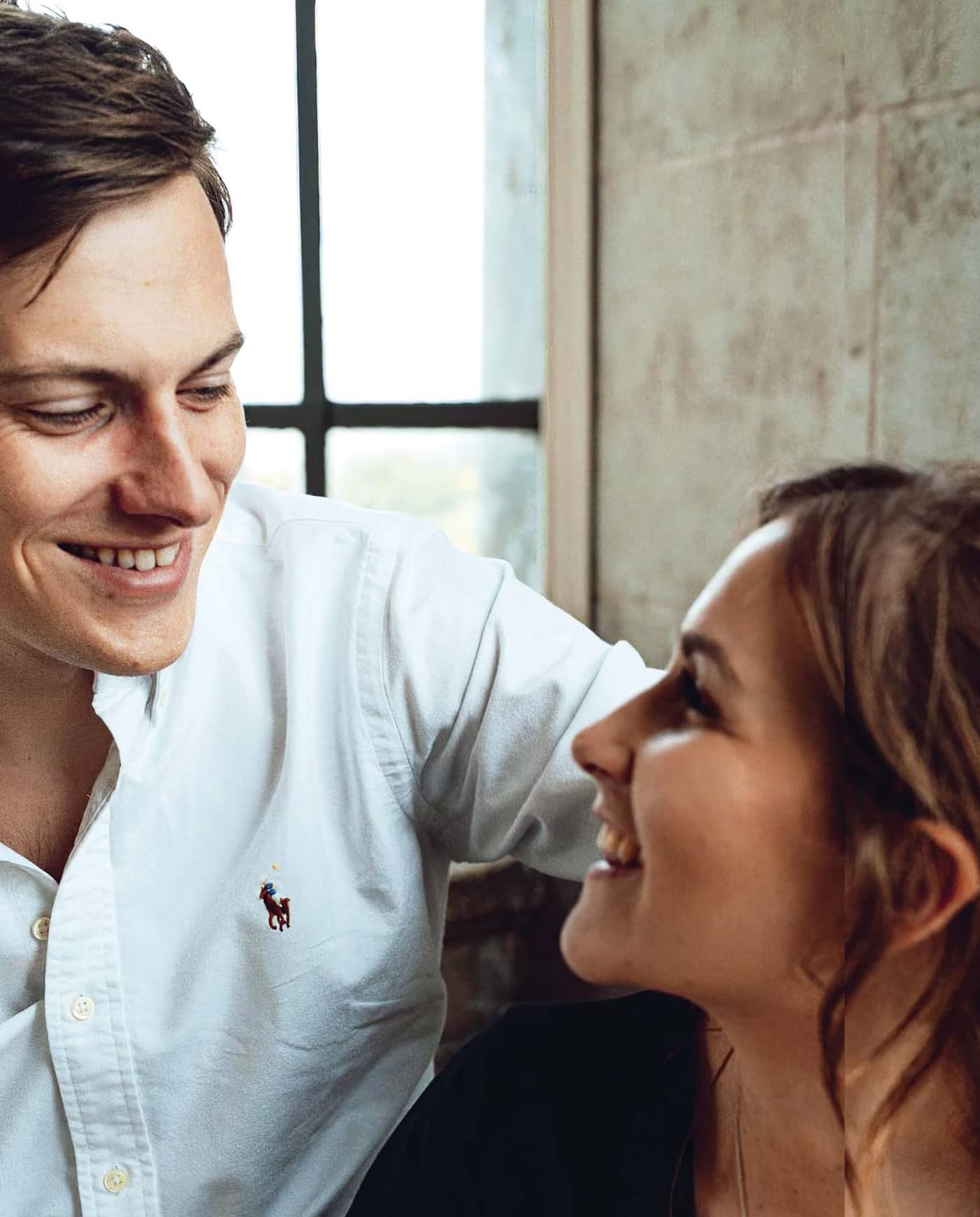 Cheshire Life journalist Lauren Allen and her husband Ben, a doctor on a Covid-19 ward at Wirral’s Arrowe Park Hospital, talk about the fears and joys of the unexpected newlywed life they are living

The last few months have been odd. Joyful at times, teary at others. But definitely different. Less than six months after moving in together, my new husband suggested I should move out. I always knew being married to a doctor would be no walk in the park, but I didn’t once think the first few months of our marriage – and Ben’s job as a junior doctor would be swallowed up by a pandemic. And I’ll be honest, we’re worried. Not for ourselves, but for each other.

When the news first broke about coronavirus and busloads of COVID-possible patients were quarantined at Arrowe Park Hospital at the end of January, we had a weird moment of panic. Disbelief. Because only a few months earlier, those same hospital digs were Ben’s temporary home while he was finding his feet as an F1, having not long since started his first job there as a qualified junior doctor. “We’ve been told not to speak to the media,” he’d joke. “So don’t talk to me.” We laughed – Ben thought he was hilarious – and it’s those little moments of joy between the two of us that brighten our days.

With the national lockdown on March 23rd came to a change to Ben’s rota, meaning until mid-August he’s required to work three days on, three days off. It’s an equal mix of normal days, 12-hour shifts, and nights. It sounds pretty reasonable – and it’s working out ok, giving Ben the time he needs to rest and recover – but it’s a frustrating balancing act with my Monday to Friday WFH routine, with three in four weekends written off with Ben either working one or both days or sleeping off his night shift.

The time we do spend together, though, is more fun: we have an at-home date night at least once a week, have swapped out the couch potato life for one of the silly card games, and on sunny days we throw on the barbecue and do our best at prettifying the garden.