Adoption: The Trials and Triumphs of Forever Families 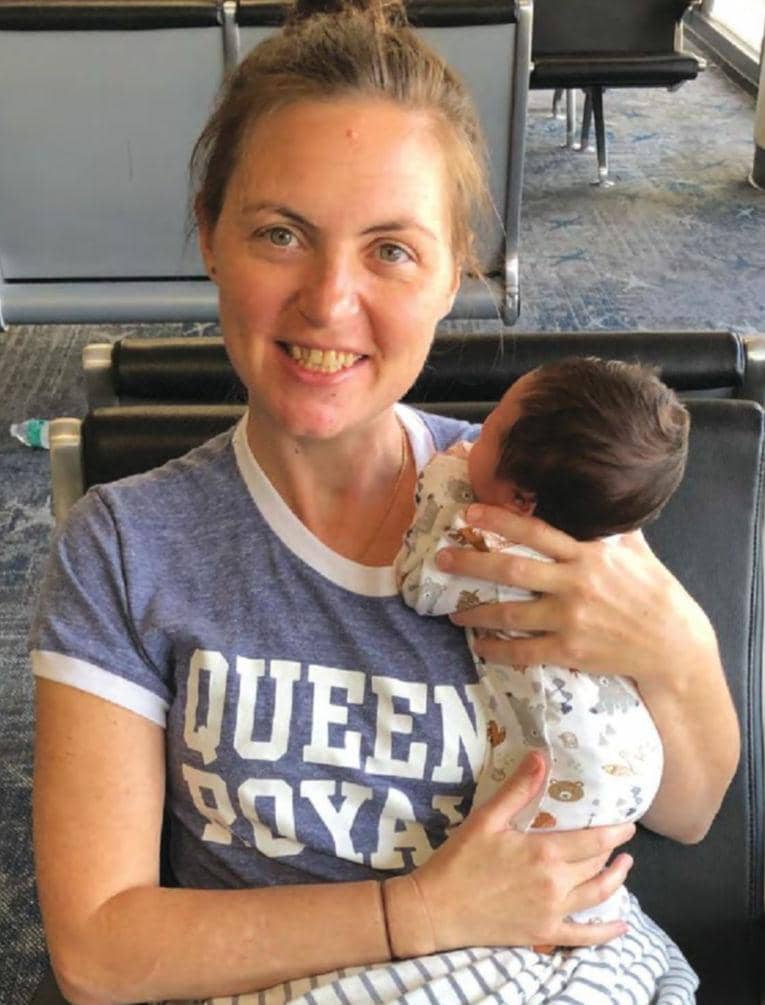 There are many reasons why people consider adoption. For some, it’s a result of failed fertility efforts.

For others, it’s a desire to enlarge their family and make life better for a child. But for all, it’s a way to bring people of diverse culture, race and heritage into the bonds of a loving family.

Tony and Nancy Rivera couple to adopt to enlarge their family and find a companion for their child.

“When our son Tony was 8, we went through the state foster-adopt program to find a playmate for him,” Nancy says. “We told them we wanted a child near our son’s age, but when they contacted us, it was for a 2-month-old boy named Alex.”

At first the Riveras declined the agency’s request, but when subsequent phone calls came in, they re-evaluated their decision. “The third time they called us we said, ‘Yes,’” Nancy says. “We figured if they contacted us that many times, maybe this was the child we were supposed to get.”

But the Riveras got more than they planned for. “Two months later, the agency called again. This time they said Alex had a 2-year-old brother named Alfonzo who was in foster care and asked if we wanted to adopt him. So we did,” she says. “Then a year later, we found out the boys had two sisters, Candice, who was 6, and Anastasia, who was 8, so we decided to adopt them to keep the family together.”

John and Jo-El Azato took a different adoption route and went through a private agency to find an international child.

“We had seen an ad in the newspaper about a seminar on domestic and international adoptions, so we went,” Jo-El says. “We knew we wanted an international child who was 1- or 2-years old. And after doing research, we decided to go with a child from China.”

During the 14 months the Azatos waited for their daughter Nina, they busied themselves with preparations.

“We had a baby shower and prepared her room,” she says. “We also read a lot about parenting and asked friends who had kids lots of questions.”

Waiting, says experts, can be the hardest part of the adoption process, whether it’s waiting for the paperwork to go through or waiting to receive the referral. But while families are on hold, there are things they can do.