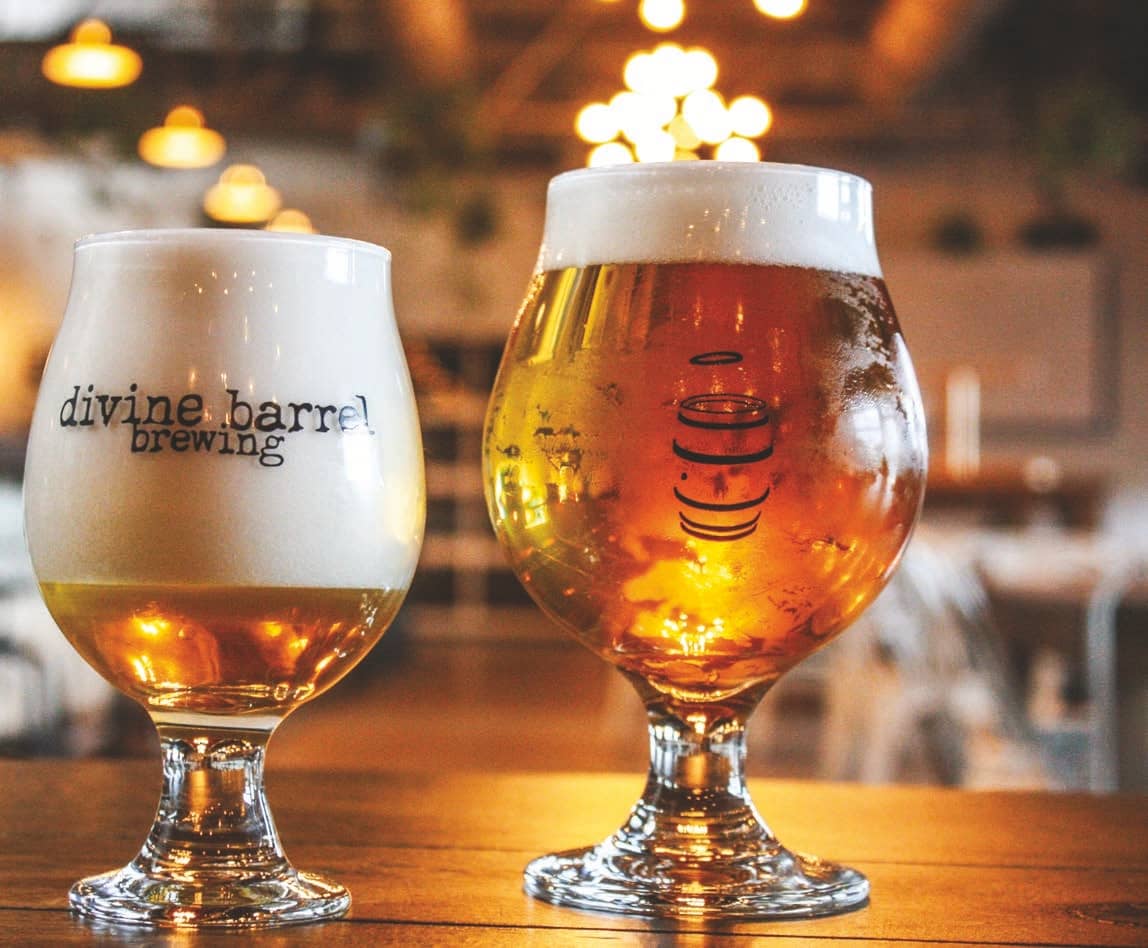 The craft brewery explosion has reshaped urban neighborhoods. Can it survive this?

GREG LACOUR
TOWARD THE END OF OUR CONVERSATION, as she nurses the last of her sour IPA at Divine Barrel Brewing in NoDa, one of the nation’s foremost researchers of craft breweries and their effects on urban economies gestures toward the beer menu scrawled, as in most taprooms, on a chalkboard that hangs behind the bar. “Most of these guys have not seen a downturn yet. The big boom has come during this recovery period,” says Isabelle Nilsson, a 34-year-old academic who retains the accent of her native Sweden.

“But now, if we go into another recession—I mean, these beers are not cheap. Are people going to go back to Bud Light?”

It’s the evening of Wednesday, March 11. Neither of us anticipates what’s coming the next day. On Thursday, March 12, the Mecklenburg County Health Department confirms its first two cases of COVID-19. Charlotte cancels its St. Patrick’s Day parade. Governor Roy Cooper recommends the cancellation or postponement of gatherings of more than 100 people. Cooper later amends the recommendation to an order. Within days, people everywhere are working from home, keeping their distance from each other—and absent from stools and picnic tables at the Charlotte area’s nearly 50 breweries, which close their taprooms and sell beer for home consumption only.

No one knows how long the sudden coronavirus downturn will last. But even if the breweries and their neighborhoods suffer, craft breweries will have helped transform urban areas and economies as few things have in recent years— and Nilsson, an assistant professor in UNC Charlotte’s Department of Geography and Earth Sciences, has spent much of the last decade trying to figure out what that might mean for cities.