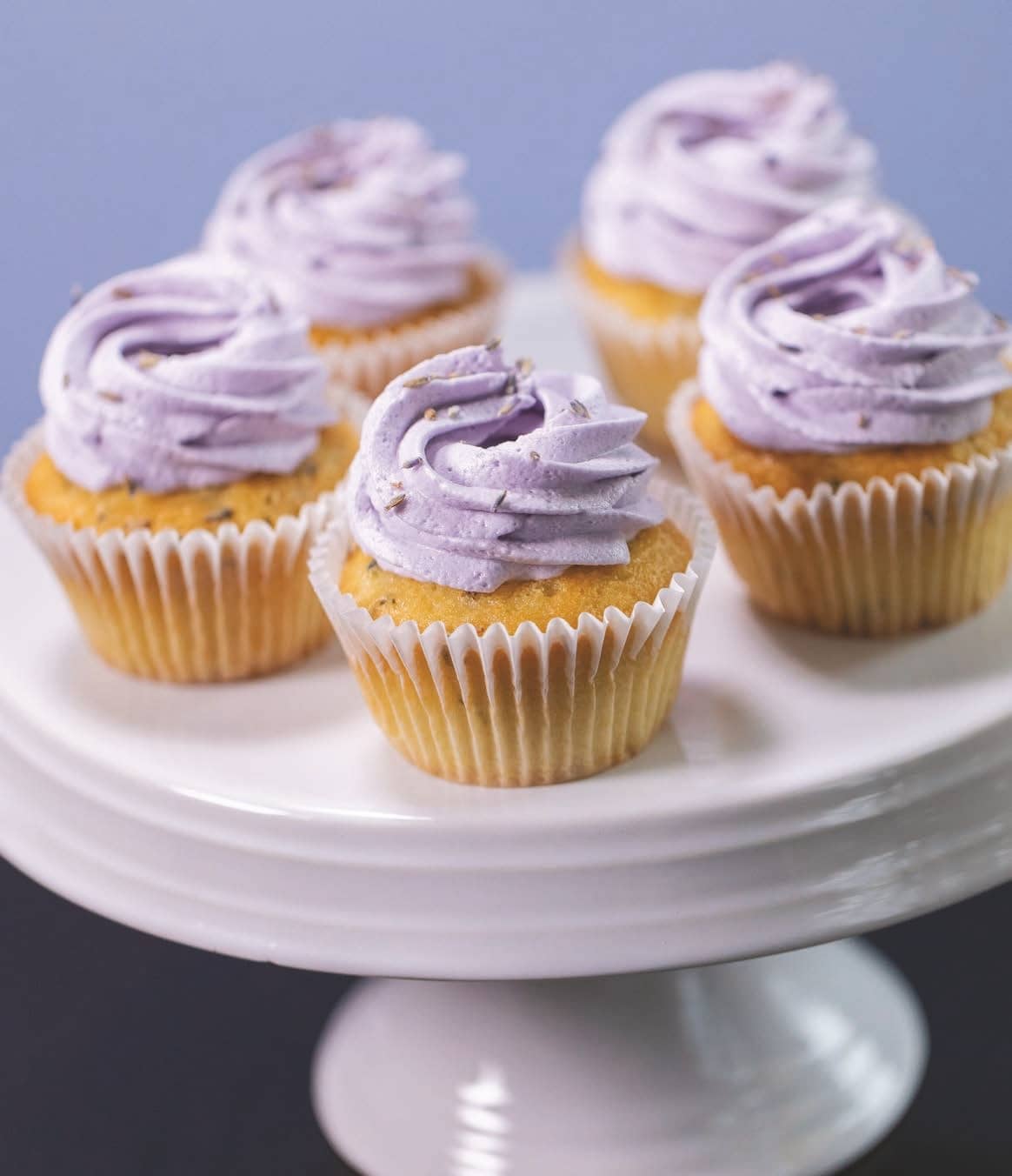 In three years, Natosha Fleming got married, had a child, and filed for divorce. Now the founder of August June Desserts and ex-husband Ryan are back together and taking their time, in business and in love

IT’S SUNDAY AFTERNOON, and Natosha and Ryan Fleming sit at a picnic table with their teenaged son, Ryan Jr., in Optimist Hall. It’s been a long day, and their little band is tired.

“I didn’t really sleep last night,” Natosha confesses. She stayed up to make sample cakes for an appearance on a morning talk show, but the icing on one of the centerpieces refused to cooperate. Though tastier than traditional fondant, it was less pliable for designing. After several do-overs, she handpainted a stained glass effect on the cake and headed to the TV station before the sun was up. Afterward, she took part in an expo, with Ryan and Ryan Jr. pitching in until late afternoon.

As they pause to enjoy some gelato, the couple relates the story of how they fell in love, lost each other and, with the help of her dessert studio, found the sweet spot in their relationship.

TWENTY-FIVE YEARS AGO, Natosha was a sophomore at Hampton University in Virginia. Just five feet tall, she cut a petite figure, with a youthful baby face. Her Bahamian father, “Crab,” known for his culinary skills, had introduced Natosha to the kitchen. But she saw it as just a hobby and pursued a degree in marketing.

Ryan grew up in Alexandria, Virginia. His mother attended North Carolina Central University and wanted him to continue the legacy. His great-aunt also lived nearby and could keep an eye on him. “I didn’t want that,” he says with a chuckle, shooting a mischievous glance across the table at Natosha. Instead, he became a Hampton Pirate.