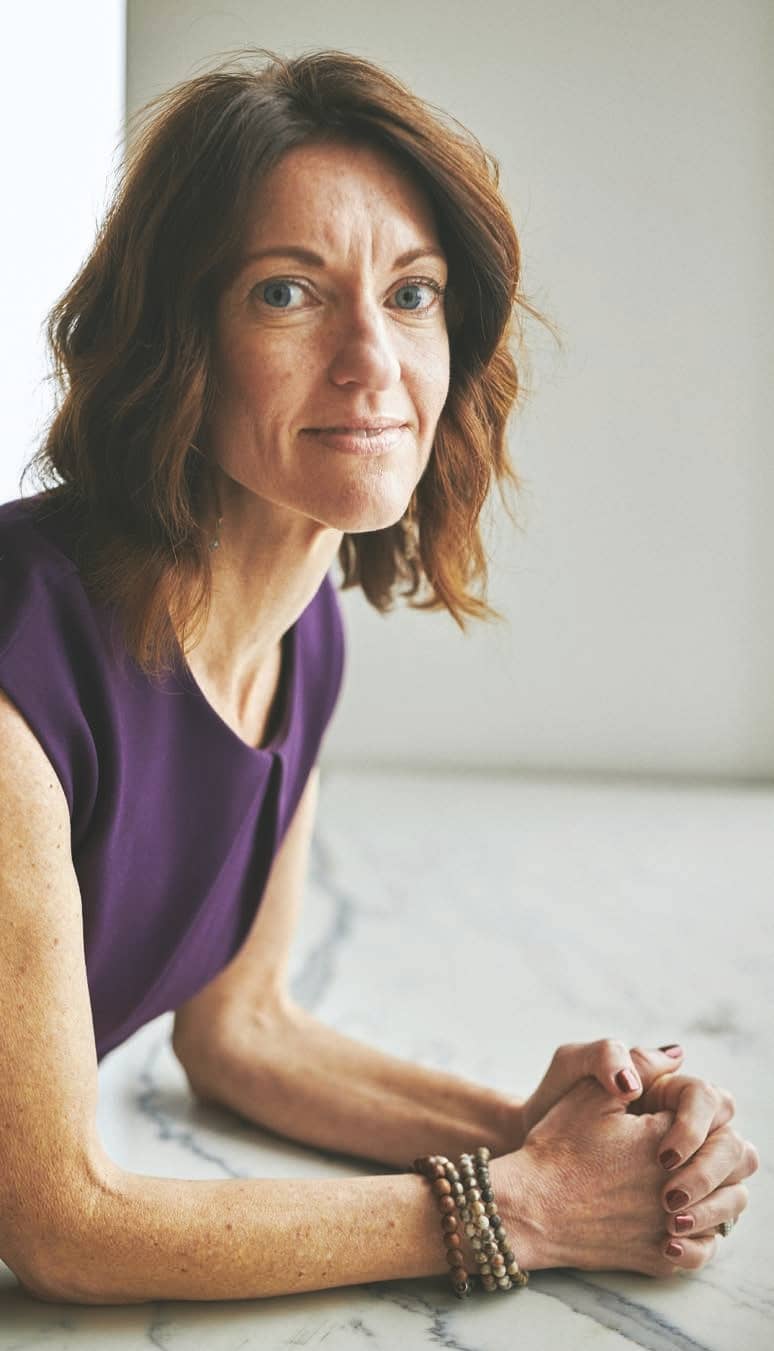 CHARLOTTE ATTORNEY Sarah Byrne grew up the daughter of a judge in western Massachusetts. Early on, she made the connection between law and public service. Byrne graduated from Boston College, then Suffolk University Law School in Boston, and moved to Charlotte in 2005 with her new husband to follow his investment banking career. At Moore & Van Allen, in addition to her regular duties as a lawyer, she worked pro bono to help victims of domestic violence and realized the prevalence of another disturbing crime: human trafficking.

Byrne wondered where trafficking victims could find free, comprehensive legal services like those offered to domestic abuse survivors and was disappointed by what she found. In 2013, Moore & Van Allen developed the MVA Human Trafficking Pro Bono Project, which now includes more than 190 attorneys and legal professionals and has helped more than 150 victims.

A big victory came last July with the passage of N.C. House Bill 198, which Byrne helped draft. The law allows courts to clear the nonviolent criminal records of trafficking victims who committed the crimes as a result of their being trafficked.

We spoke with Byrne at Moore & Van Allen’s uptown offices about what motivates her to fight for victims of an often-misunderstood crime and to address the misperception that Charlotte ranks high among U.S. cities in human trafficking. Her words were edited for clarity and space.

MY FATHER, an extraordinarily kind and decent man, was a judge in my hometown. His career and values inspired my interest in the law and more specifically in public service. It was sort of the ethos in my home: how you can serve your community and other people. Also, my faith is a big part of my calling to help other people. I feel like when I do this work, I’m doing what I’m supposed to be doing.

BEFORE AND DURING LAW SCHOOL, I worked in several different branches of government: Boston City Hall, the Massachusetts Governor’s Office, and the Massachusetts Supreme Judicial Court, which is their highest appellate court, and in the U.S. Senate for Ted Kennedy. That gave rise to my interest in the law and a kind of sense of service. When I started law firm work, I knew doing pro bono would have to be a big part of my professional life. I feel like when I do this work, I’m doing what I’m supposed to be doing.