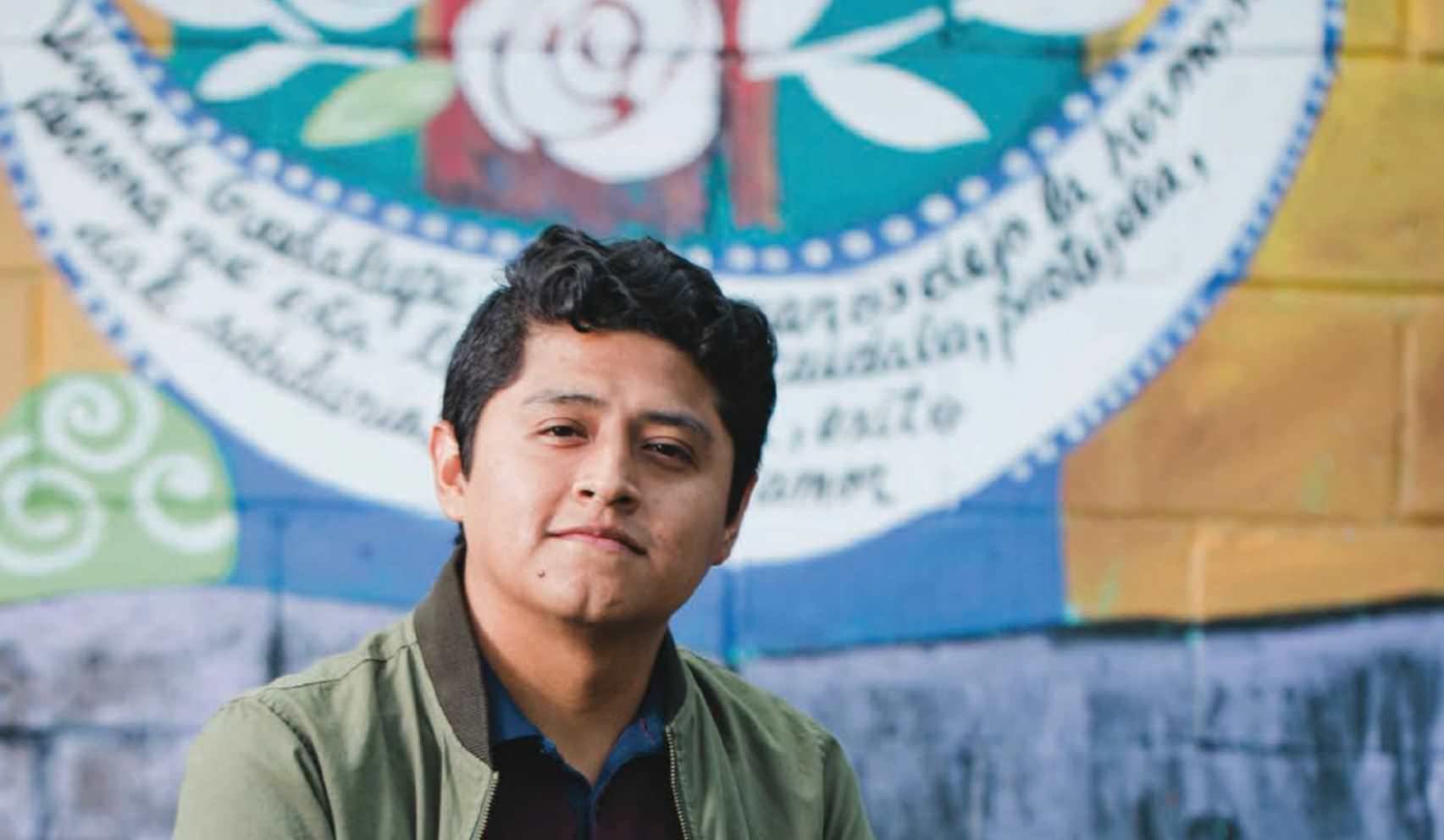 OLIVER MERINO In 2017, Charlotte’s Latino community had to loudly affirm its right to live here. Merino’s voice rose above the rest

IN FEBRUARY, FEDERAL IMMIGRATION AGENTS conducted a nationwide sweep of 680 undocumented immigrants across the country, including 84 in Charlotte, sending a wave of fear through the city’s Latino community. In the weeks that followed, a coalition of Latino and other activists called Comunidad Colectiva publicly demanded more protection and action from the city government, and Merino, 28—then working for the Levine Museum of the New South—served as a coalition spokesman. That put him at considerable risk. Merino is vulnerable to deportation himself as a resident under President Obama’s Deferred Action for Childhood Arrivals program, which gave undocumented immigrants who had come to the United States as children a two-year grace period without risk of deportation; the Trump administration rescinded DACA in September. A native of Mexico, Merino settled in Union County with his family at age 10 and now works as a community advocate at the Charlotte Center for Legal Advocacy, a legal assistance organization for the poor. He and Comunidad Colectiva continue to advocate for reforms such as an end to police checkpoints; local government funding for housing, health, and education programs for immigrants; an end to Mecklenburg County Sheriff’s Office participation in the federal 287(g) program, which allows sheriff’s deputies to hold undocumented immigrants for deportation proceedings; and, ultimately, a less arduous process for immigrants to obtain U.S. citizenship, which can take years. We interviewed Merino near his office in Elizabeth in September; his comments are edited for space and clarity.