More Than A Truck Stop 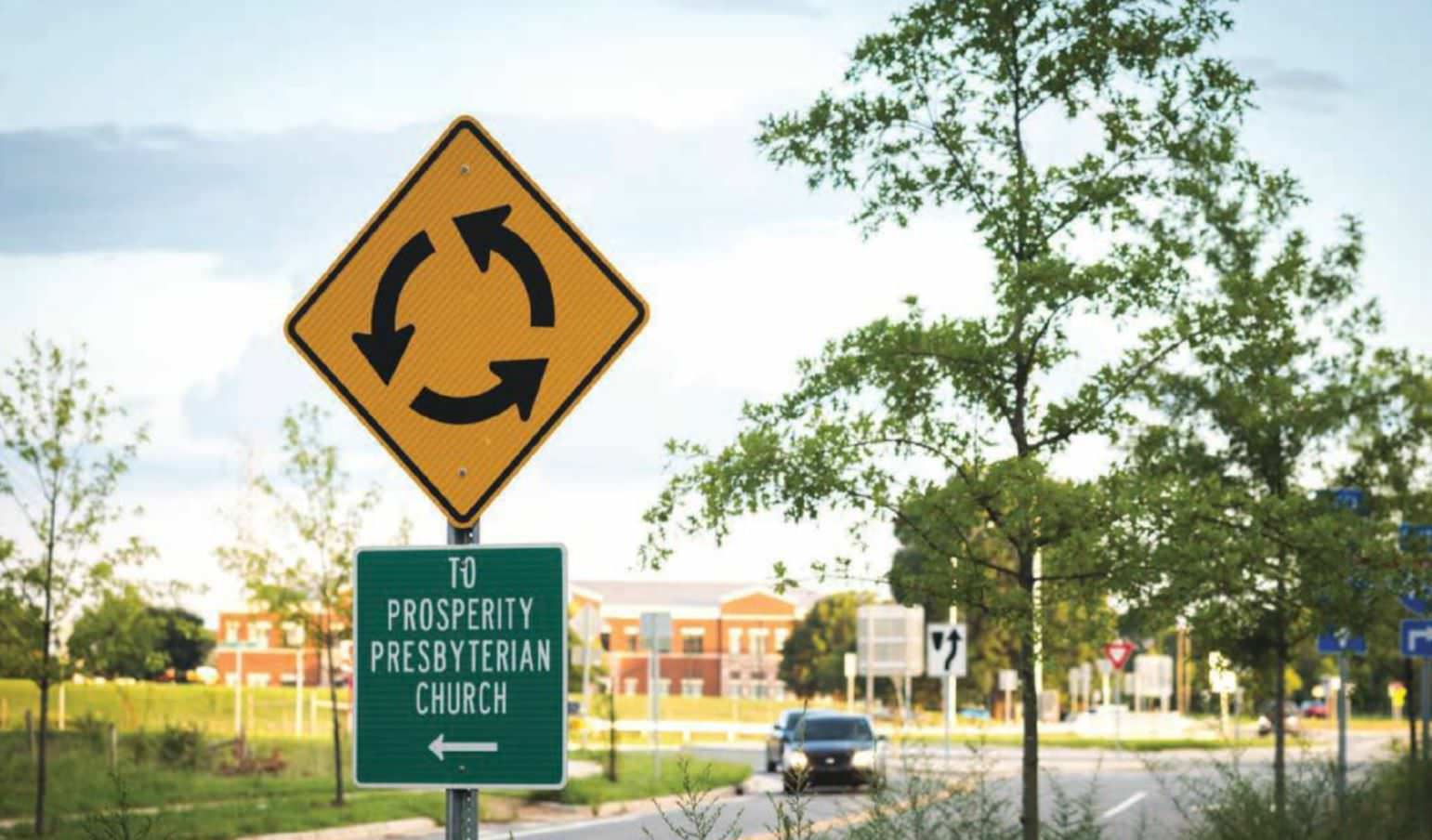 Prosperity Village seeks an identity among the roundabouts

A PICTURE WINDOW on a back wall behind a small full-service bar frames a tree outside—a cool, green backdrop to the contemporary décor at Pangea Tapas Bar & Grill. The scent of Caribbean-inspired fare on the open grill greets diners as they walk in, while the glass-doored wine cellar and background jazz music radiating from speakers hint that this must be in one of those hip neighborhoods in the city.

So it’s somewhat of a surprise to find it way out here in Prosperity Village, a foodie desert on the northern arc of the 485 loop that just might turn into something more if city planners, neighborhood advocates, and a restaurateur have their way.

Its name comes from Prosperity Church, a congregation founded in 1789 and a fixture at its present spot since 1795, with graves of Revolutionary and Civil War veterans as well as a slave cemetery on its grounds. The Village wasn’t even a village until the Charlotte City Council adopted something called the Prosperity Hucks Area Plan in 2015. The idea was to transform this mostly nondescript expanse of middle-class subdivisions in north Charlotte and a portion of neighboring Huntersville—diverse, full of transplants and teeming with kids—into a cohesive hub complete with retail, apartments, and office space.