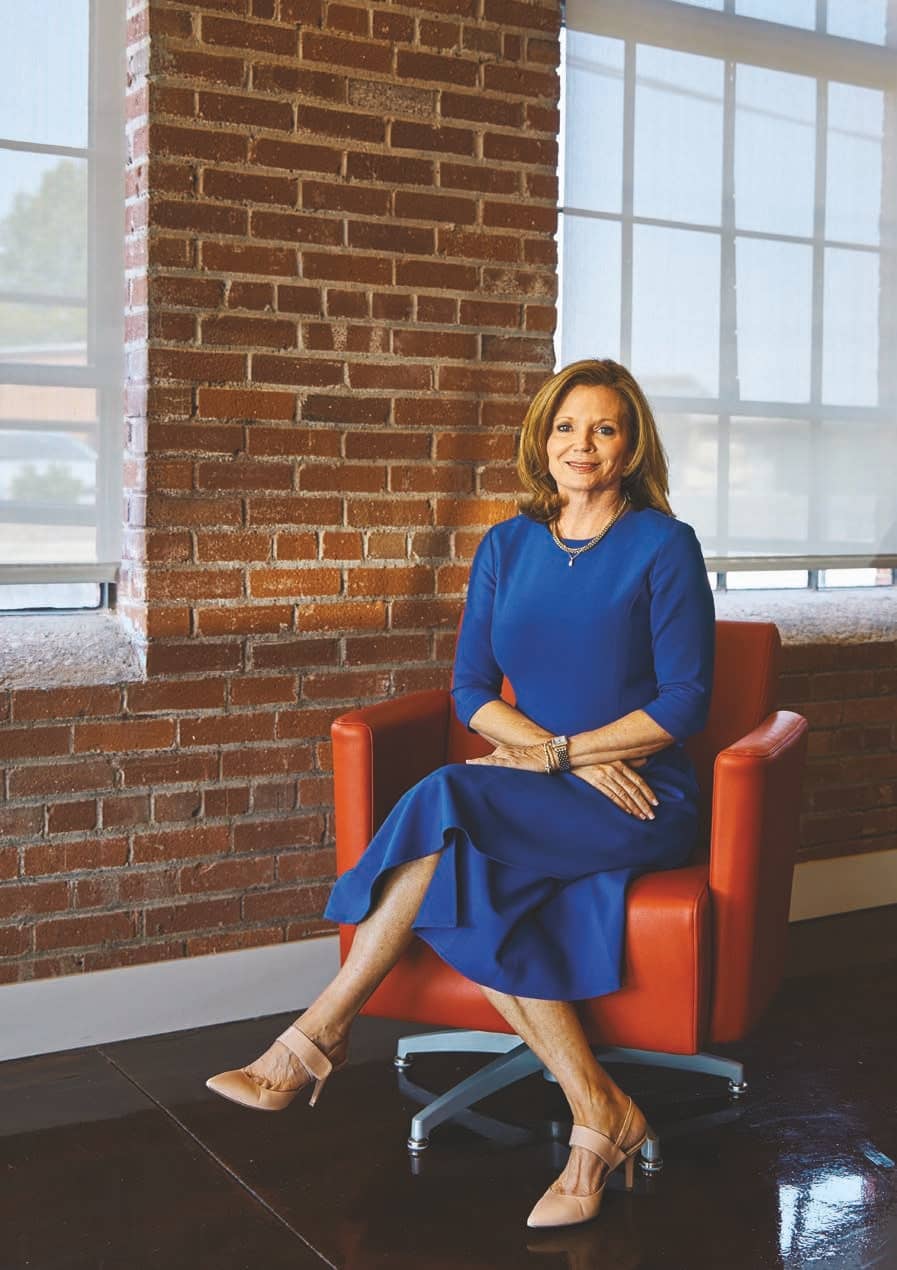 She fled an abusive marriage at 17 and went on to launch two multimillion-dollar staffing companies. Amid the coronavirus, Tana Greene is still putting people back to work

TAYLOR BOWLER
BY 18, TANA GREENE was a divorced single mother of a 2-year-old son. An abusive marriage had left her shaken— but not sidelined. She finished school, bought a house, and by 29—with her second husband, Mike—had cofounded Greene Group, a national staffing company that grew to operate in more than 20 states. She took on one of the most heavily regulated, male-dominated industries in the country, trucking, and proved her innate talent for hiring and managing staff.

In 2017 she launched MyWorkChoice, an app that connects job seekers with business owners. The program recruits, screens, and trains workers for hourly positions in the industrial, warehouse, and call center industries; posts companies’ schedules; and allows workers to select four-, six-, or eight-hour shifts to accommodate their needs. In three years, it’s expanded to nine states with customers that include Shutterfly, Nordstrom, DeWalt, and Saddle Creek Logistics.

We sat down with Greene, now 61, to discuss domestic violence, flexible staffing, and how she’s responded to COVID- 19. Her words have been edited for space and clarity.

I WAS BORN AND RAISED in Chesapeake, Virginia. I was an honor roll student, chaplain of my school back when you could have that as an elected position, and president of the principal’s committee. When I started ninth grade, everything was wonderful. But what does every girl want when they start high school? A boyfriend. I got lucky, and Mr. Popular, a senior, picked me. In the summer between ninth and 10th grade, I got pregnant. What do you do in the South in 1974? You walk down the aisle in a white dress as quickly as possible.