‘LET'S TALK ABOUT THAT' 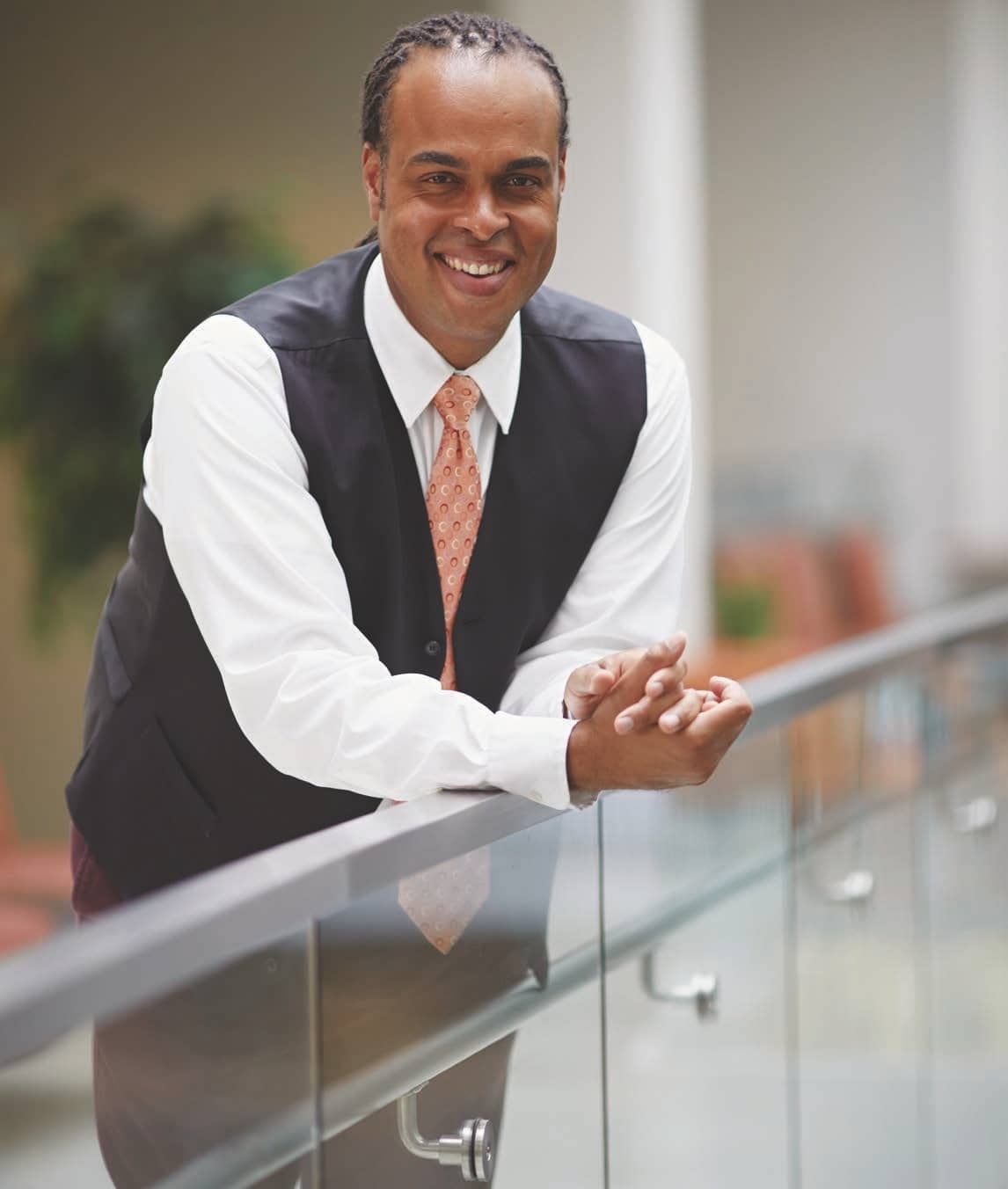 Then, on Memorial Day, a Minneapolis police officer killed George Floyd, and nationwide protests followed. Benson, who also runs his own educational consultancy and workshop series, was suddenly in high demand among teachers and administrators in K-12 schools and, surprisingly, leaders from other disciplines who wanted to learn about the chronic disease of structural racism and how they might begin to treat it. His answers are as varied and complex as the issue itself but boil down to: You have to talk about it, and you can’t do that until you’re willing to acknowledge it.

Benson, 42, is a Milwaukee native who earned a master’s degree in school administration from UNC Chapel Hill in 2006 and a doctorate in Educational Leadership from Harvard in 2016. He’s taught classes and conducted research at UNCC since that year; his wife is from Matthews, and their son graduated from Mooresville High School in May. Charlotte spoke to him in June, as the Floyd protests marched on in American cities, about his ongoing research and outreach, and how the fresh reframing of race in the United States has changed the trajectory of his work. His answers are edited for length and clarity.

CHARLOTTE MAGAZINE: How have the killing of George Floyd and the demonstrations afterward affected your work?