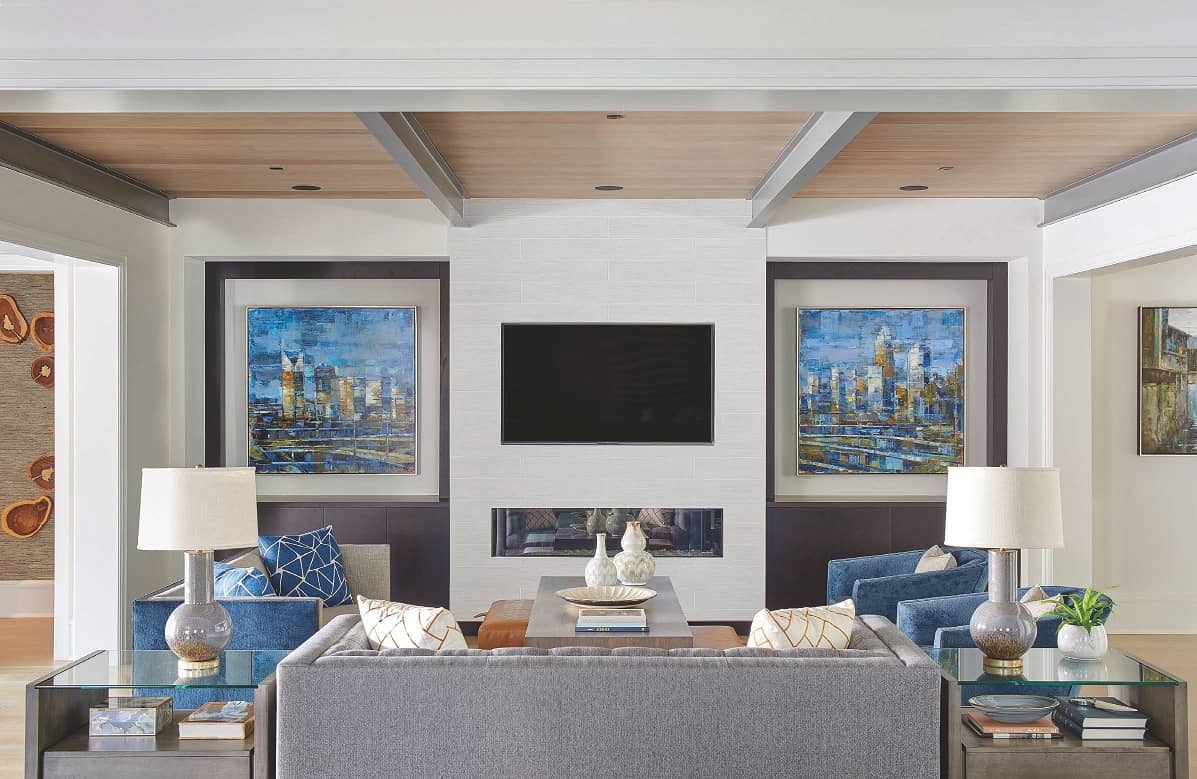 Ed.: Lauren Piemont spent several years in Charlotte galleries before becoming a freelance art consultant in 2019. Below, she shares what she’s learned about the scene.

“WHAT KIND OF ART is Charlotte collecting?” This question is just one window into the state of the cultural sector. I recently spoke to longtime gallerist Jerald Melberg, interior designer Amanda Swaringen, Charlotte-based artist Arthur Brouthers, and a local art preparator who will remain anonymous about what art patrons in this city buy and sell.

Charlotte’s art scene has grown with the city, particularly in recent history. Melberg points to the opening of the Mint Museum’s uptown location in 2010 as one major turning point “expanding the museum’s reach” and influence. An institution on Randolph Road in Eastover, a few miles from uptown, suddenly had a physical presence in the city center. Until the 2000s, the Mint was Charlotte’s only art museum. The development of the Levine Center for the Arts campus over the past decade—the Bechtler Museum of Modern Art and Harvey B. Gantt Center for African-American Arts + Culture opened in 2009, the Bechtlerand the uptown Mint in 2010—drastically altered the landscape. 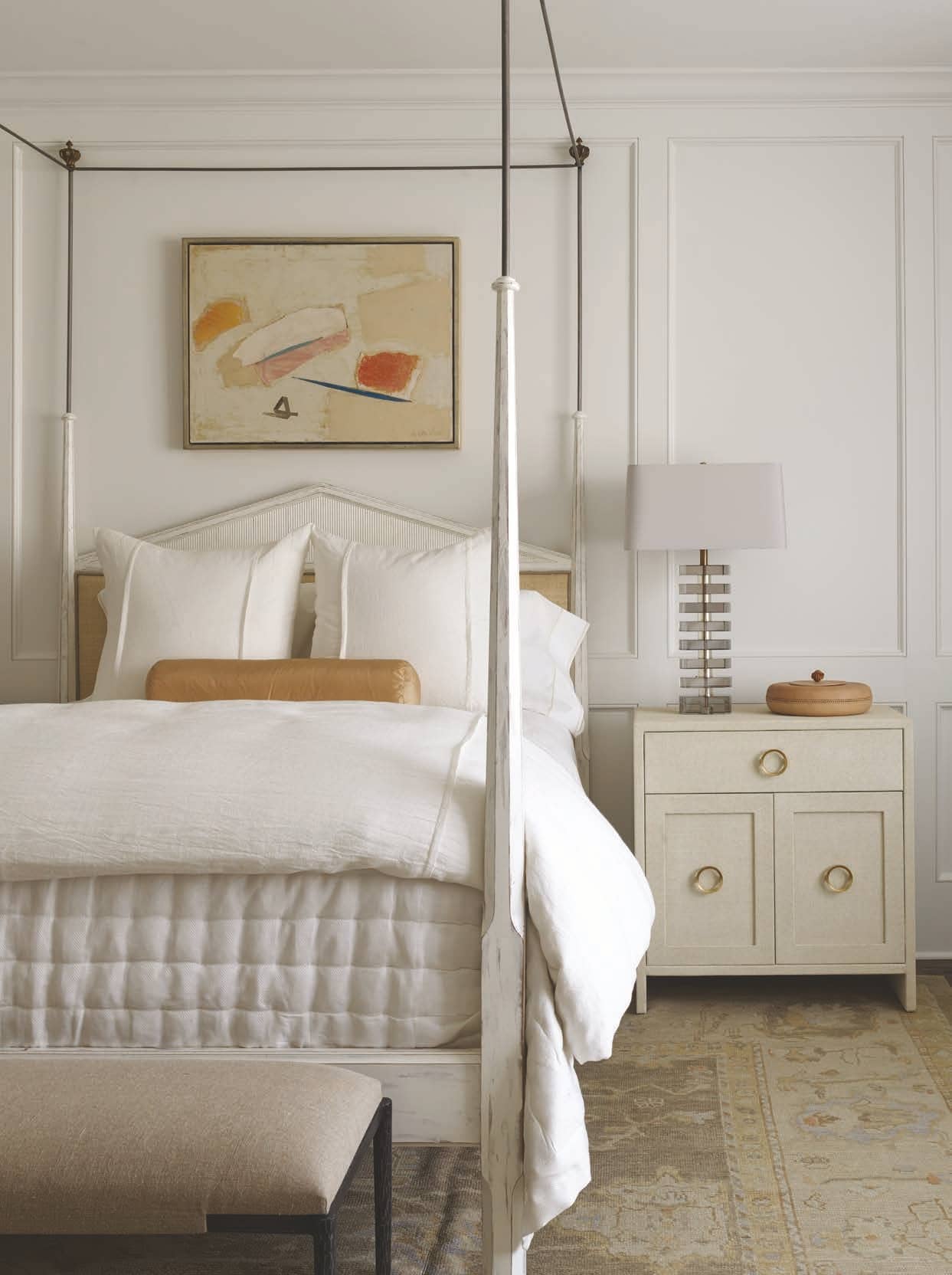