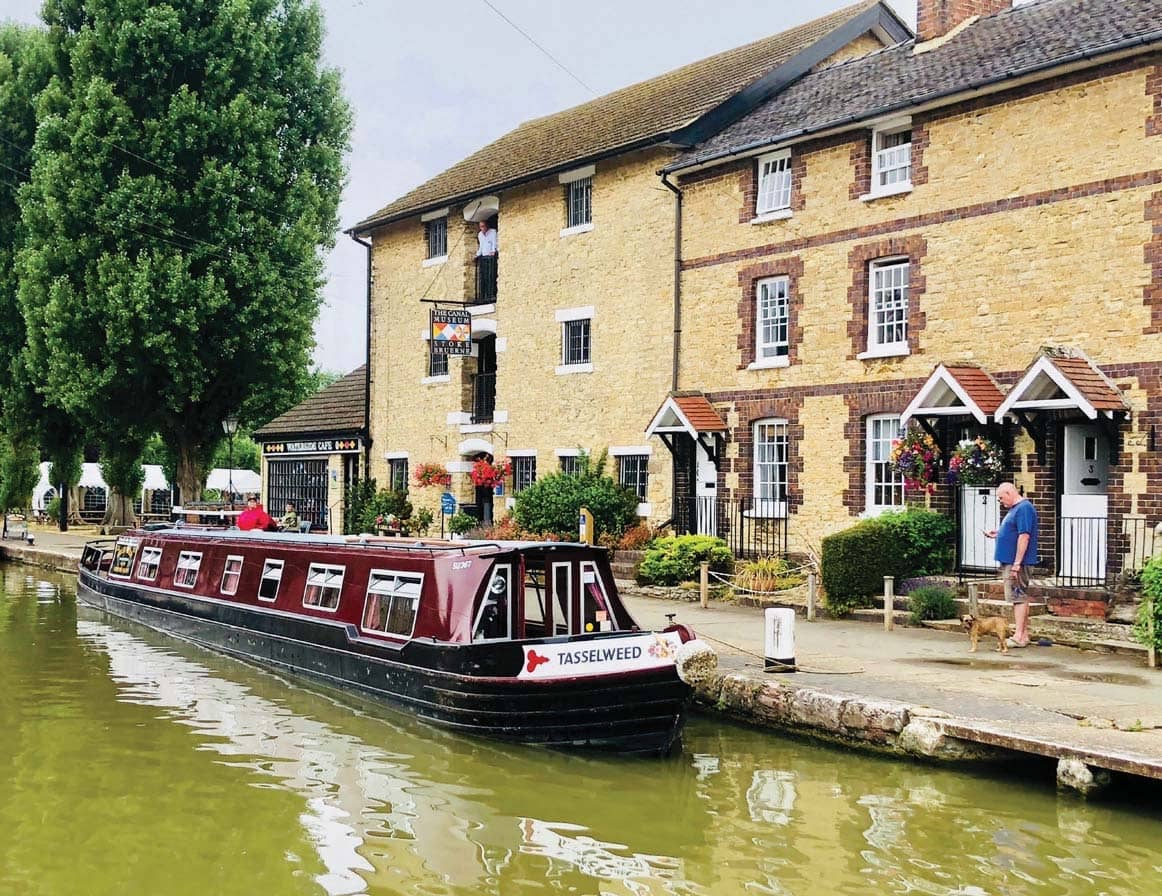 Adam Porter looks at an historic boat collection that put 66,000 tourists on the water

When you think of the fleets of boats that have had a real impact on the history of the canals, it’s probably the names of the carrying companies which spring to mind – Fellows Morton and Clayton, for example, or the Grand Union Canal Carrying Company.

But while these fleets were around as the canals declined and fell into disuse, there are other historic fleets which helped no end in the revival of the waterways. These are the early hire fleets, which in the Sixties and Seventies introduced people to the concept of the waterways as a leisure resource.

One of the most distinctive of these fleets was the Weed boats, which were based at Weedon on the Grand Union in Northamptonshire between 1969 and 2006. 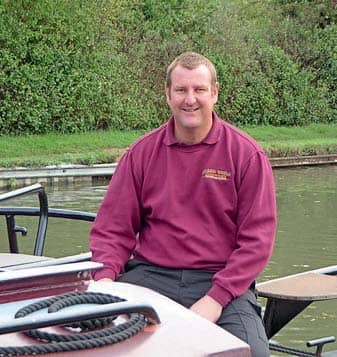 By that time, the parent company, Concoform Marine, had built up a sizeable fleet of distinctive hire boats, all named after weeds. And, as anyone who travels the GU will know, the fleet is now being put back together, with many of the weed boats given a new lease of life, and introducing more hirers to the waterways.

The idea of a fleet of boats named after weeds and based at Weedon seems like an inspired one. But it actually happened by accident. Concoform Marine was started in 1965 by Norman Clarke, and was based on the Thames. Its first boat was an Enterprise sailing dinghy which cost £10 a week to hire, and came with its own trailer so you could take it to the coast if you wished. Other boats were gradually added – including the original Duckweed, which was an experiment in ferro-cement boatbuilding, a method of construction which used plaster applied over a metal mesh. 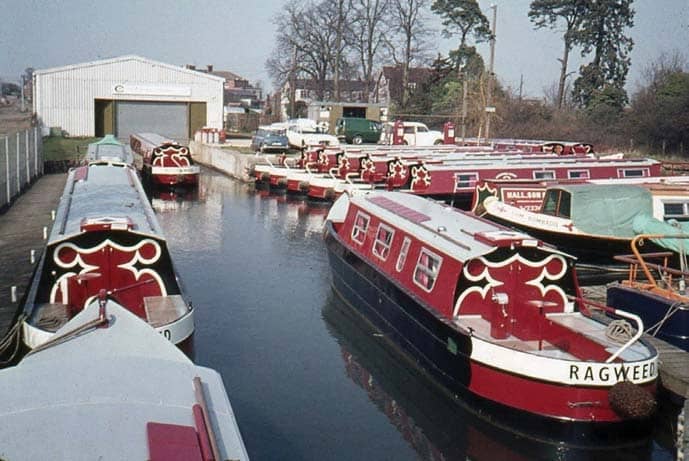 Another weed boat, Bindweed, was designed for canal cruising. This 23ft boat had a centre cockpit, a 10hp petrol engine, and all mod cons, such as electric lighting, and Elsan toilet, and an Osokool cabinet for milk and butter.

MORE STORIES FROM CANAL BOATView All