IWA: A Time For Change? 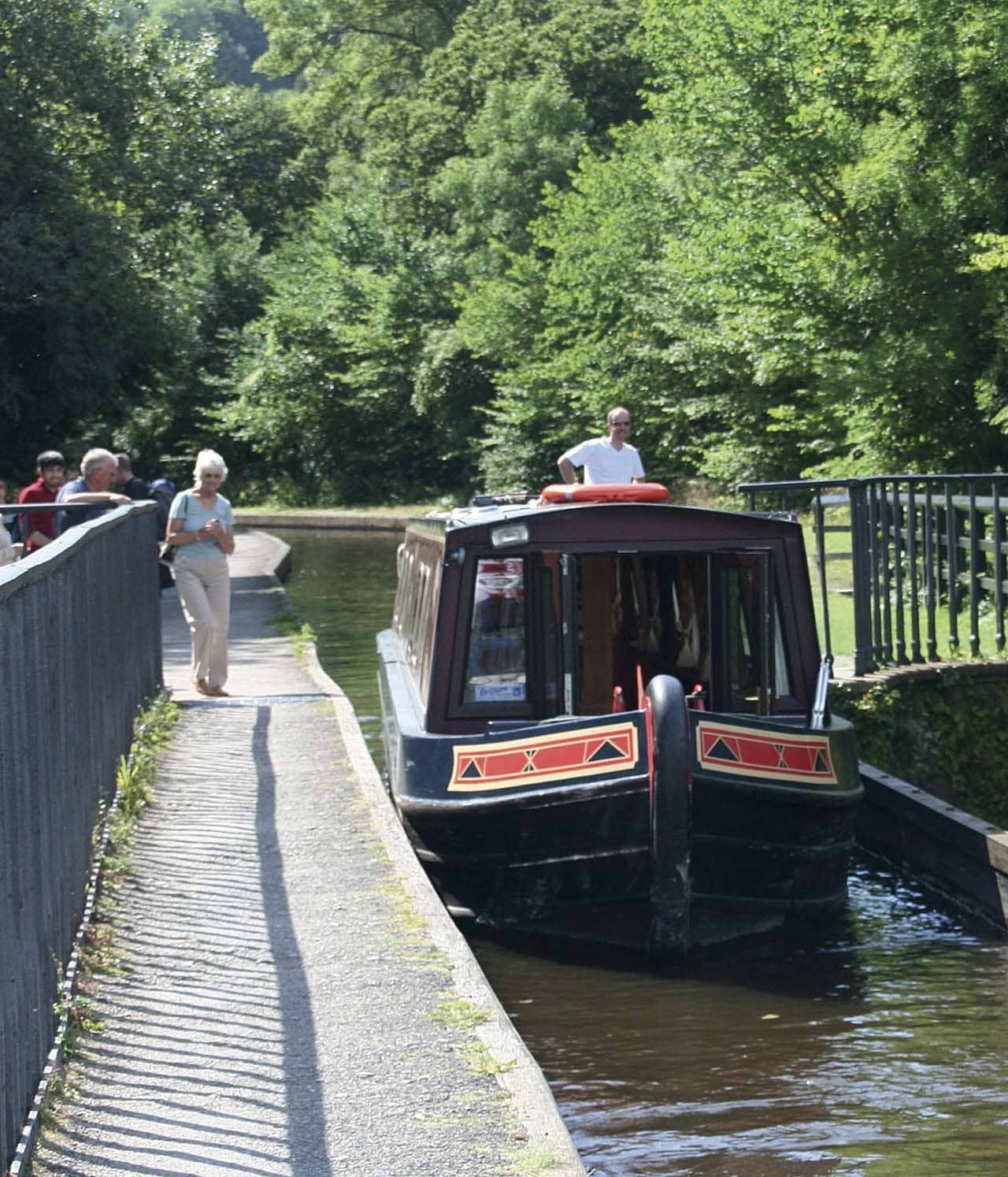 Five years ago he was a new recruit to canal restoration volunteering. Now he’s the new Chairman of The Inland Waterways Association, with some ideas about how it needs to change for the future. We meet Paul Rodgers

“I’m quite change-minded” says Paul Rodgers, the newly elected national Chairman of the Inland Waterways Association. He’s talking about the future direction of the Association and its campaigning for the inland waterways, but it applies equally to his own arrival on the scene.

Following a series of national chairmen who have already been retired before they took on the top IWA job, Paul is the first in a while to still be in paid employment. He’s also the first to be younger than the author of this article! While many would see benefits in appointing somebody with a younger perspective, there are also the practicalities. Recent chairs have found the role to be a full-time job in its own right; Paul says he will be very reliant on his three deputy chairmen – Rick Barnes, Chris Howes and Dave Chapman – who will at times be called on to do their job and deputise for him.

But that’s not all that he’ll be relying on them for. In another departure from recent years (indeed, recent decades) Paul isn’t a lifelong waterways enthusiast with a lifetime of canal boating experience under his belt. In fact he arrived on the scene just five years ago, when his wife bought him a week’s Waterway Recovery Group volunteer canal camp for a present.

That week on the Cotswold Canals, working at Inglesham Lock (an IWA funded project, as it happens, through its Tom Rolt centenary appeal) and sleeping on a village hall floor in Kempsford, must have had an impact. Within two years he had not only joined IWA but been appointed to its national Marketing Committee, in 2017 he joined its governing Trustee board, later the same year he joined IWA’s Finance Committee, and two years later he took over as national Chairman. And although he says that he has ‘immersed himself’ (an interesting choice of metaphor!) in canals and spoken to hundreds of IWA and waterways people, he freely accepts that he is reliant on his deputies and many others for their intimate knowledge of the waterways and the Association, and the continuity they provide with the past.

And that continuity with the past provides one of four key themes which he sees as crucial (he admits to going on about them “like a stuck record” at times!) when it comes to what sets IWA apart from other waterways bodies:

• The IWA internal ‘heritage’: its huge wealth of experience giving it “an incredible capability” and “a proven track record”.

• Its diversity of interests. He still sees boating as central, but also feels that there is a place for everyone in the Association.

• Its independence, giving it a level of objectivity and flexibility

• Its perspective: while other organisations focus on the immediate, he feels that with its long history, IWA can take a 20 or 30 year view – or even a 100 year view – and pick the right route forward for the waterways.