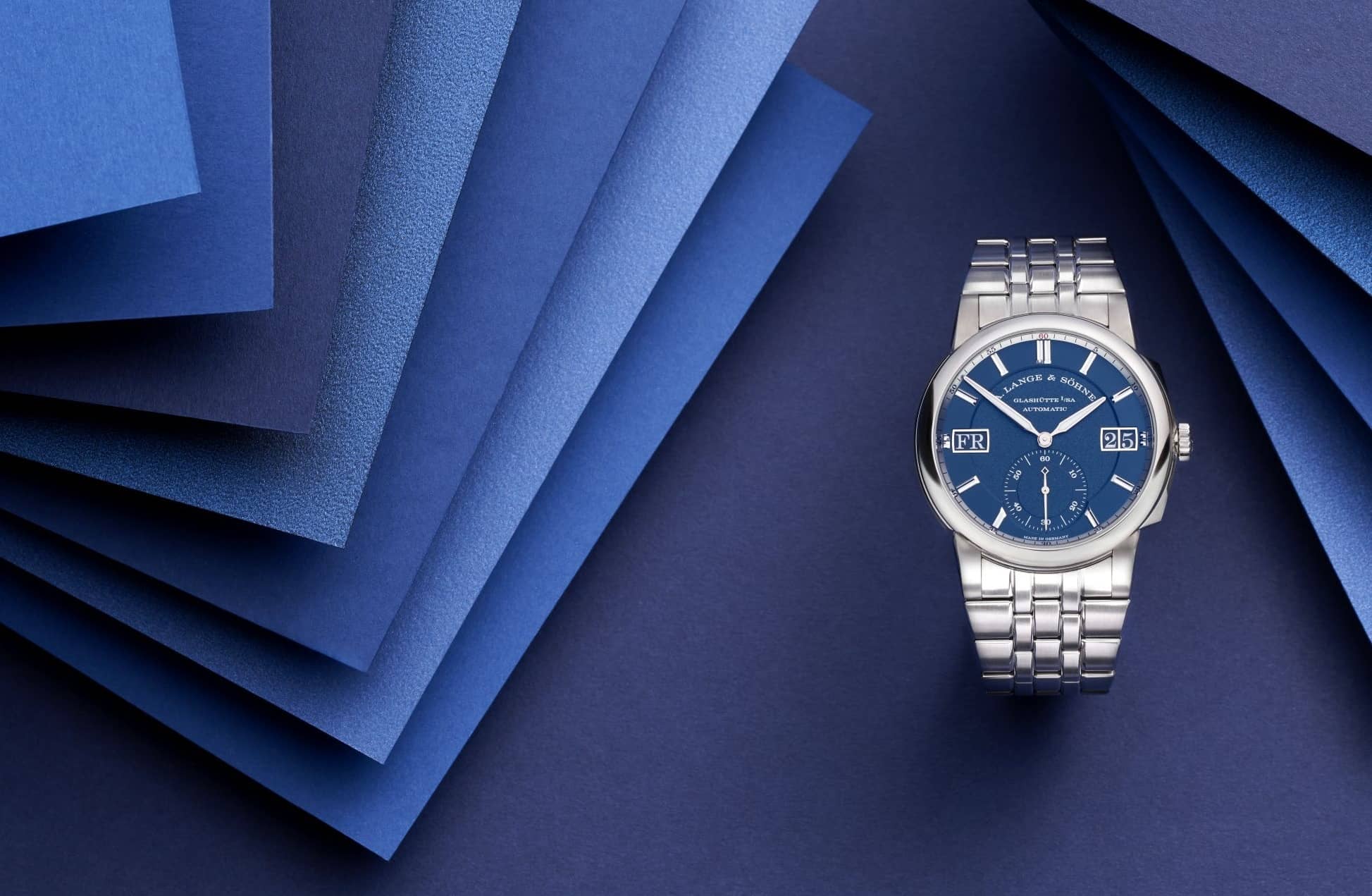 At A. Lange & Söhne, true creativity is more than just a flash of brilliance; it is the art of channelling sustained inspiration

Getting to the summit is one thing, but trying to ascend it time and again is another. For A. Lange & Söhne, the creation of its first-ever sports watch collection, the Odysseus, was gruelling enough to ensure that this adage was etched into its creators’ psyche. Which was why, after the momentous launch of the Odysseus in late-2019, the culmination of a journey that took almost 10 years - or in the words of the brand’s director of product development, Anthony de Haas, “the most complicated project” that he has ever worked on - it was no time for champagne and high-fives just yet.

The category of the ‘luxury sports watch’ has proven problematic for many watch brands. For one, the genre’s icons include Audemars Piguet’s Royal Oak and Patek Philippe’s Nautilus, which many consider to be definitive of the category. As such, similar watches that followed in generations to come would inevitably get measured against the originals and would, more often than not, be unjustly criticised as derivative. It didn’t help, too, that the blueprint of those watches was the brainchild of just one man, the late watch design genius, Gérald Genta.

Secondly, a luxury sports collection was always going to be a tricky one for A. Lange & Söhne to attempt. A brand better known for its classical and mechanically sophisticated dress watches, Lange would have to cultivate its casual, sportive allure from scratch.

Describe as a watch imbued with ‘sporty elegance’, the Odysseus arrived as A. Lange & Söhne’s sixth collection and the brand’s first since 2008. Right off the bat, one could tell that the Odysseus is a Lange watch, thanks to the outsize day and date displays, of which the latter is an aesthetic signature. Of course, being a Lange creation, the Odysseus was armed with nifty and practical features. They include 12-bar water resistance; a new automatic movement (L155.1 Datomatic Calibre) with reworked balance and countersunk adjusting screws to enhance rate accuracy and energy efficiency; and sculpted tapered pushers on the right of the case to correct the day and date, which endow the Odysseus with a distinctive profile.

MORE STORIES FROM CROWN SINGAPOREView All