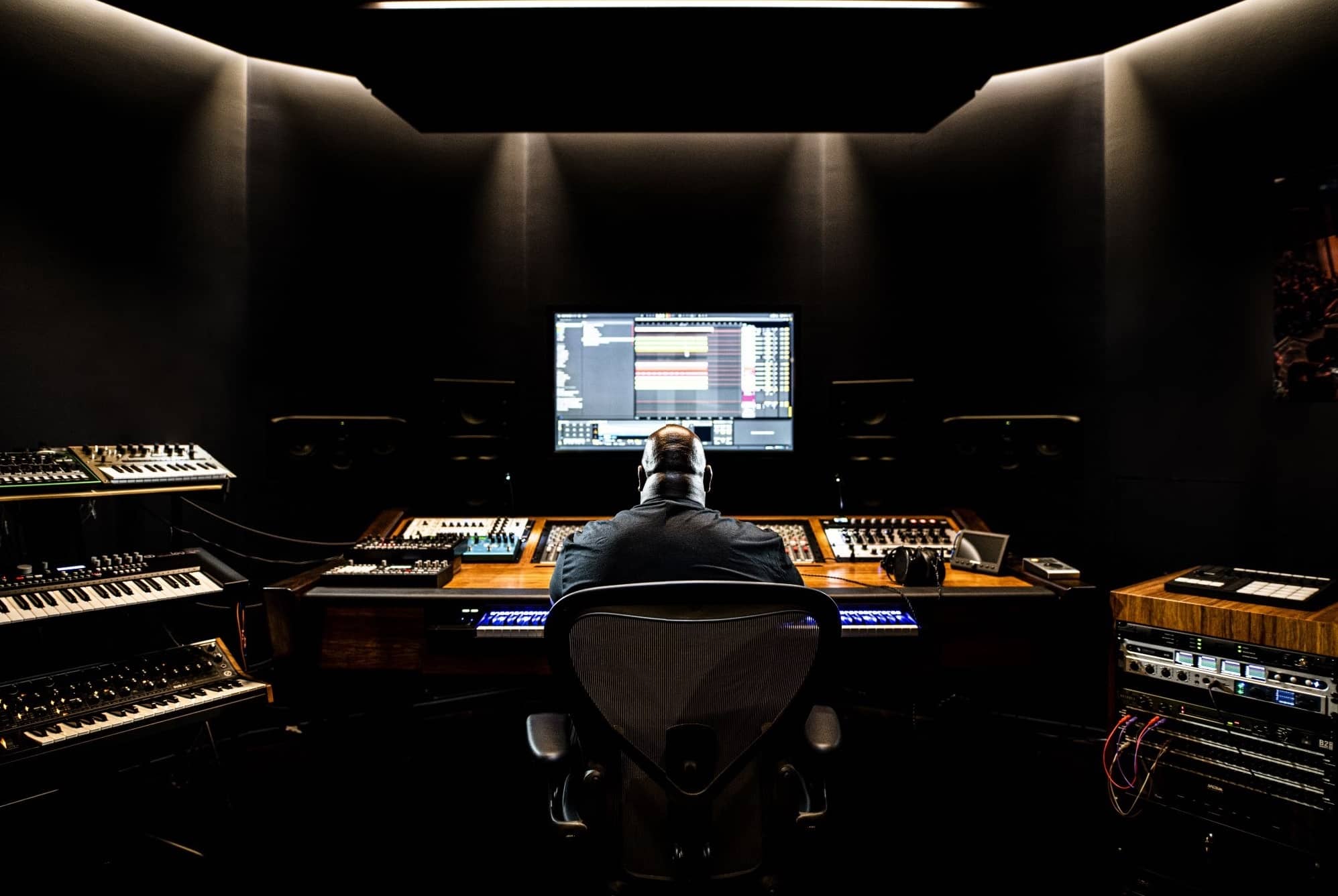 What do a superstar DJ, a renowned carmaker, and one of Switzerland’s most established watchmaking houses have in common? The constant need for more love, it seems.

After years of toiling to establish their own comfort zones, these three entities could have easily kicked back with feet on the table, as they soaked in the adulation of their captive audience. Pioneering techno DJ Carl Cox, British maker of four-wheel drives Land Rover, and horological stalwart Zenith are all masters of their own domain. And all three, we imagine, will readily attest to what years of constant creative goodwill – Cox’s epic DJ shows, Land Rover’s macho, cult-ish rides, and Zenith’s prowess in movement innovation and manufacturing - can do to longevity and brand image. 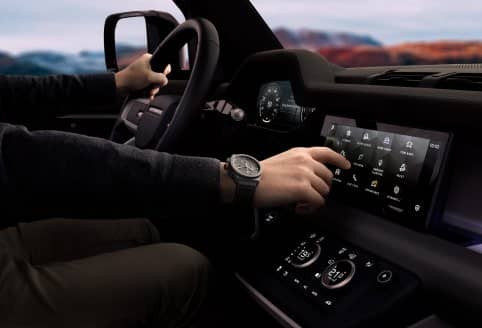 Yet, as creative spirits, they also display an insatiable desire to constantly aim higher and reach out for more. It is certainly so with Zenith, which has enjoyed a sharp resurgence in recent years, led by CEO Julien Tornare. Since helming the brand in 2017, Tornare has overseen the launch of several groundbreaking new innovations. They include the Defy Inventor, which replaces the traditional mechanical escapement with a large silicon frame that functions as the balance wheel, hairspring, and lever all at once; and the Defy 21, a next-gen chronograph movement powered by two escapements and can measure time accurate to 1/100th of a second.

MORE STORIES FROM CROWN SINGAPOREView All