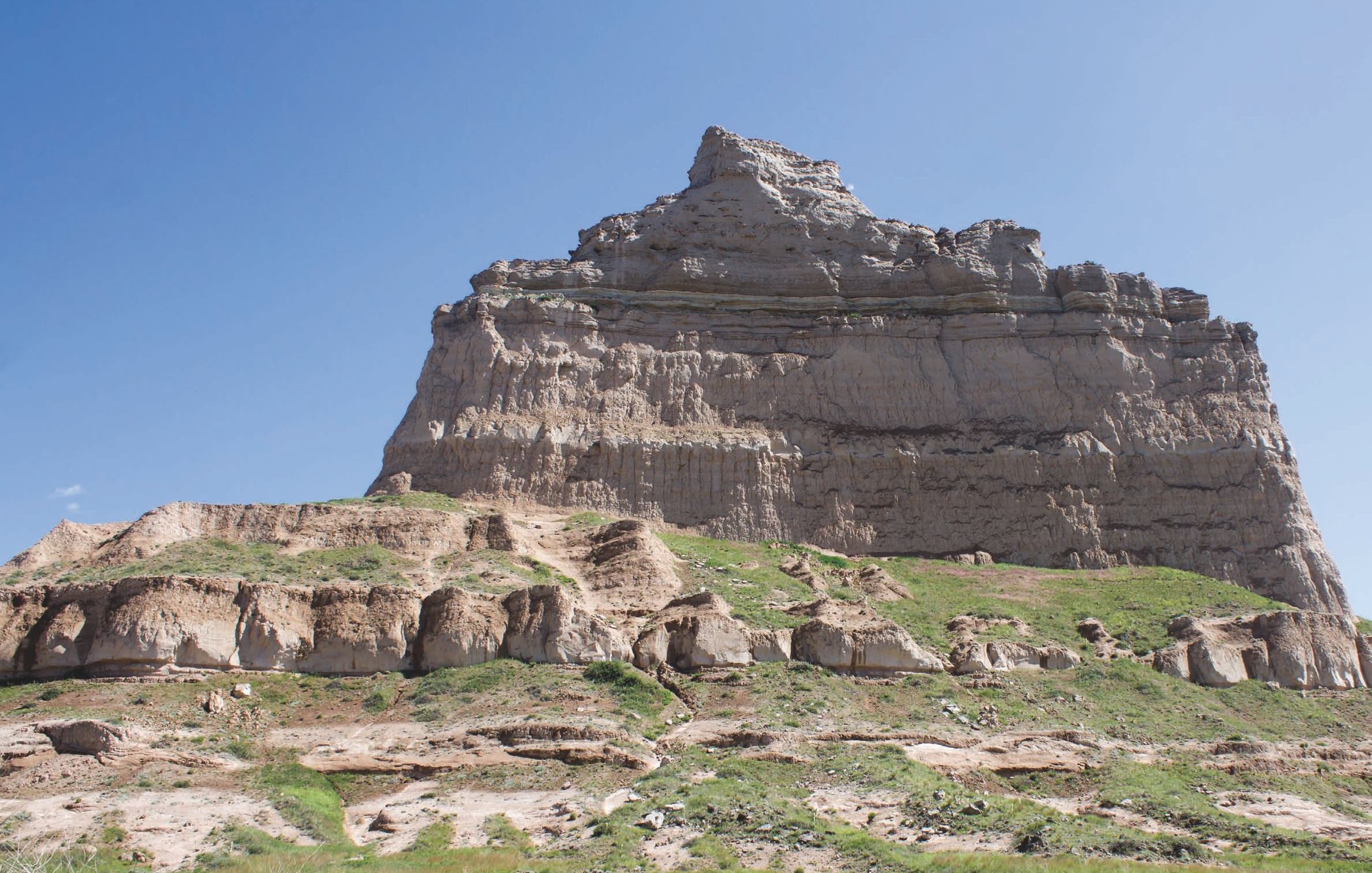 Raquel Lynn
Soon after checking in at the Monument Inn & Suites in Gering, Nebraska, the phone rings. “Ma’am, if you hear sirens, we are going to have to evacuate you; a tornado has just touched down nearby.” Moments later, the sirens wail!

So my Nebraskan adventure begins with an impromptu detour to an underground shelter at the Gering Court House, where I await the storm’s passage and work up a prodigious appetite.

The Tangled Tumbleweed in Scottsbluff, just across the North Platte River from Gering, fills the bill. Restaurateurs Netta Green and Tascha Koncaba have converted an old gas station into a charming dining space, where I enjoy their signature Tumbleweed Bread, succulent lobster ravioli, and a Brussels sprouts skillet. 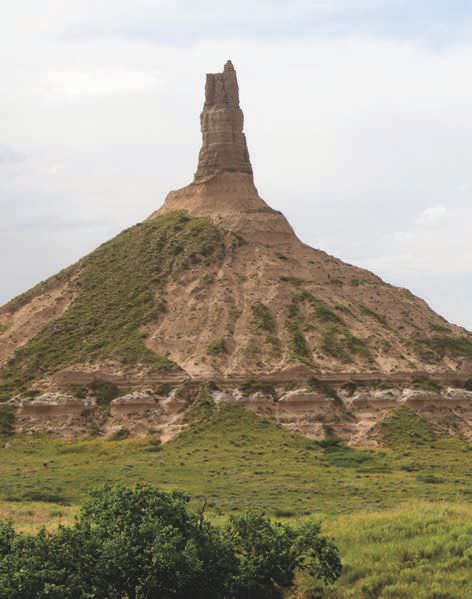