In An Instant Amberley Snyder Ten Years After 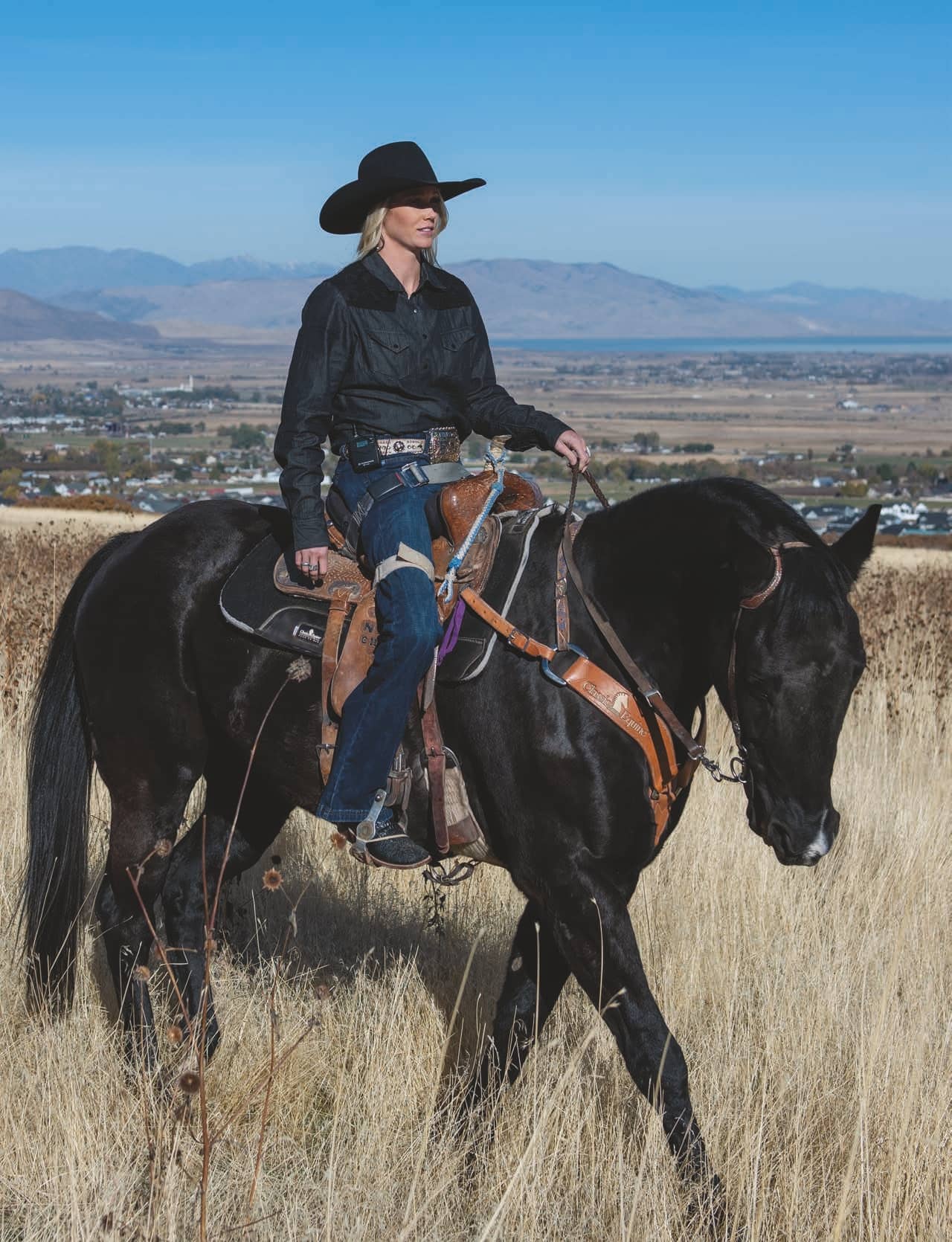 January 2020 marks ten years since the accident that left Amberley Snyder wheelchair bound. COWGIRL sits down with the inspirational cowgirl to reflect on this monumental decade.

On a frigid winter afternoon outside Rawlins, Wyoming, Amberley Snyder’s life changed in an instant.

It was chance distraction that caused her pickup truck to fade across lanes and when the young rodeo prospect over-corrected to get back into her lane, her truck careened off the highway and began a violent roll.

She was ejected with such force that her petite body snapped the fencepost, moving it and the attached wires some 20 feet. She landed on her back in a snowbank. The bloody gash on her forehead was later determined to come from a strike from her own shinbone, where several locks of her fine blond hair were embedded.

But she was alive.

In the distance, her mangled pickup truck lay silent as the impact of the accident began to set in. She could not feel her legs. Perhaps it was fate that she survived the crash. She didn’t have her seat belt fastened and it could be what saved her life considering truck cab’s extreme damage.

Or perhaps, it was a divine intervention, because in an instant the life of the headstrong rodeo competitor had purposely changed forever. Amberley Snyder was meant to do something greater.

Amberley’s recovery from the accident is well-documented and remarkable. In just a matter of months, she was back atop her beloved horse. Almost instantly, she became a source of inspiration for anyone who came to know her story.

January 2020 marks the 10th anniversary of her accident as well as her 29th birthday. In the 10 years since, Amberley’s road to recovery has not only been an inspiration to many, it has also been a journey for her family and friends, who, to this day, stand firmly by her side as she continues to grow and help others.

Amberley is a busy gal. As a motivational speaker, she travels extensively and has crafted a career that serves as a way to make a living as well as way to give back.

In the past year, a movie about her life premiered on Netflix: Walk. Ride. Rodeo. Her inspirational story is one for the ages, showcasing her strong-willed personality and her devotion to help others, implanted well before her accident by a close-knit family whose values, to this day, steer her mission.

COWGIRL caught up with the vibrant motivational speaker and competitor at her family home in Elkridge, Utah, to reflect on the past ten years. 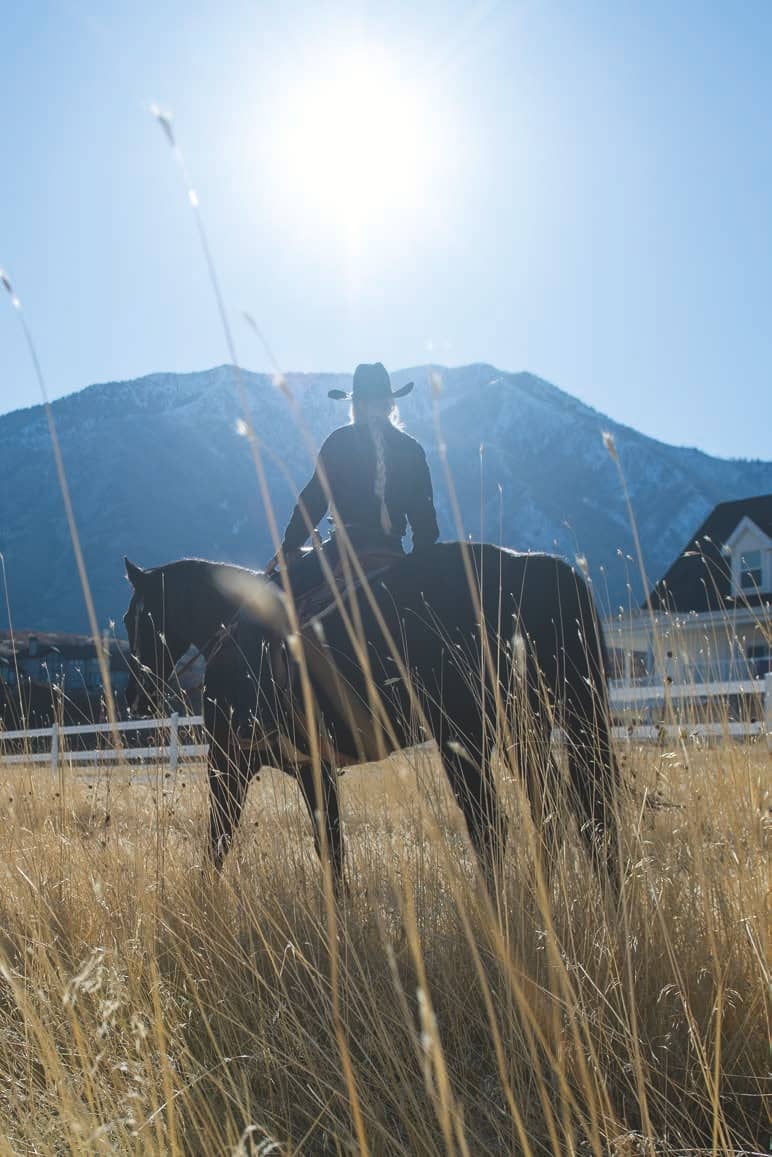 A CONVERSATION WITH AMBERLEY SNYDER:

CG: What has been your greatest accomplishment in the past 10 years?

AS: I would have to say saving someone’s life. Right after my accident, the very first speech I gave was for the FFA Convention about overcoming obstacles. I had actually written it before my accident, but gave it three months to the day after. A couple of weeks later, I got a message from a kid who had written his suicide letter. After hearing my speech, he decided his life was worth living.

I think that was a pivotal moment for me in realizing that this chair was bigger than me. There was more to it than just the frustrations and the daily pain I was going through. There was a bigger purpose to serve.

CG: What were your biggest setbacks?

AS: The daily challenge of patience: with myself, with other people, with horses, with the world. Patience is still my hardest setback and biggest challenge.