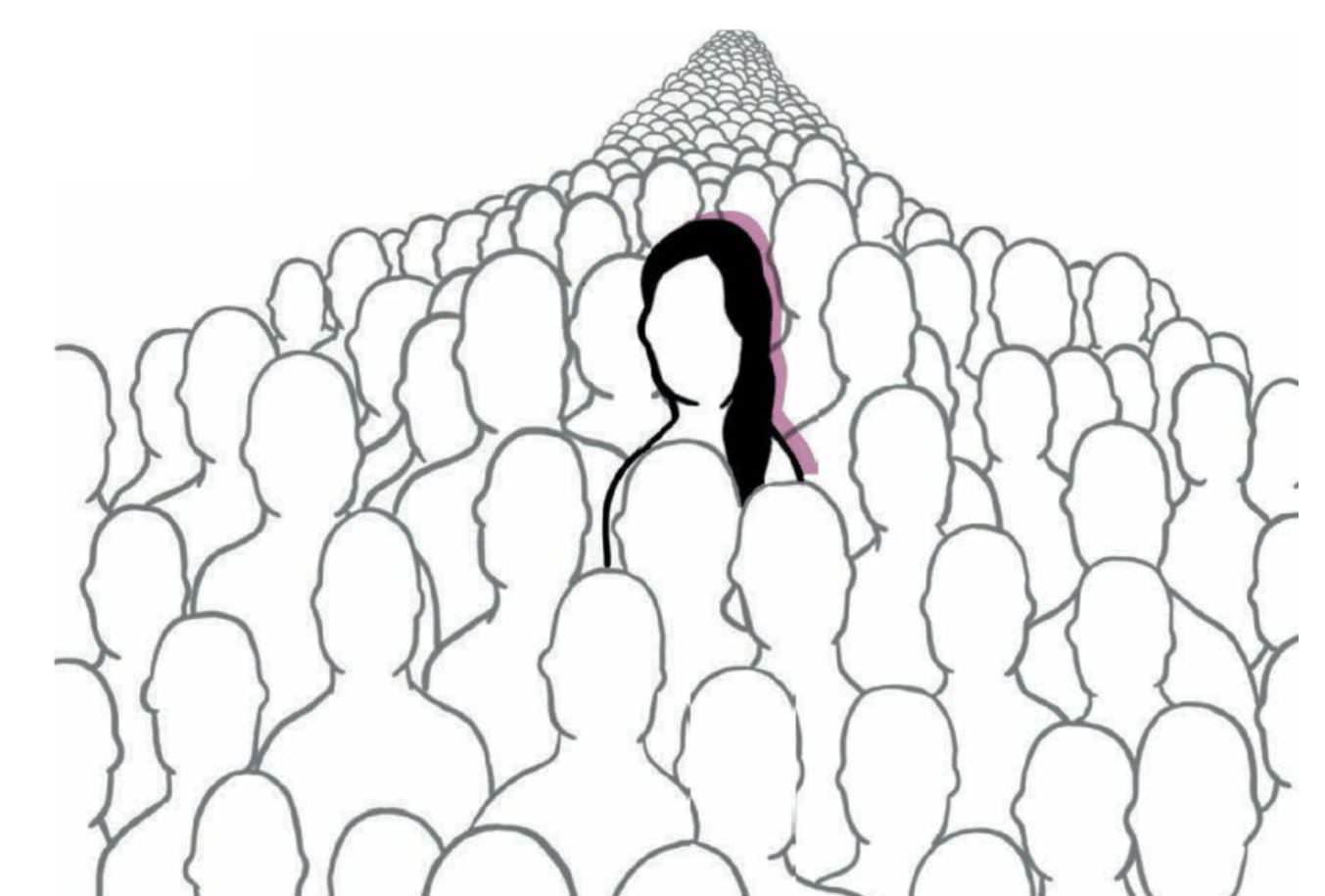 What happens if you find yourself pregnant-before you're ready? How do you deal with it, emotionally and physically? Three women open up about how they handeled an unwanted pregnancy

I was pregnant at 20. The father was my then boyfriend, and we had been dating for about 6 months. He assured me we’d go through this together, but the next thing I knew, he had left for another country. He completely disappeared on me.

I couldn’t tell my mum about it, so I hid the pregnancy from her. I was so scared of being labelled a slut that I didn’t even dare to tell my friends.

I went to a polyclinic first for a consultation, and then I had to go through mandated counselling. I was told that I could keep the baby, and put it up for adoption later. But that’s not what I wanted. I was then referred to a public hospital, so I could use Medisave to cover the cost.

That’s where they did an ultrasound and let me listen to the heartbeat of the fetus. This was such a bad experience for me, because I felt guilt-tripped. I was told by the staff that I was lucky to be able to conceive, and that there are women out there [who want to have children but are] dealing with fertility issues. It made me feel like I was throwing a baby away. Again, I was told that adoption was an option. I broke down so badly after.

I found out about my pregnancy three weeks in, but by the time of the abortion appointment, I was more than two months pregnant.

I was admitted for two nights. To hide it from my family, I told them I was on a work trip. The doctor inserted a pill into my vagina, and I started having cramps and diarrhoea.

On the second night, I began having painful contractions. I called for the nurse, who drew the curtains around my bed and told me to push.

Hearing that further aggravated my trauma. The doctor even asked if I wanted to keep the remains of the baby for burial or cremation.

I went back to work three days later. I had to act ‘normal’ around my family, which was difficult because I was dealing with pregnancy symptoms. My boobs were leaking, and I had to hide that from them.

I continued on with my life, but I carried this guilt for the longest time. I’m a mum now, but I sometimes still think about the baby I’ve aborted. I can never get over it.