This Is Not A Dating Column 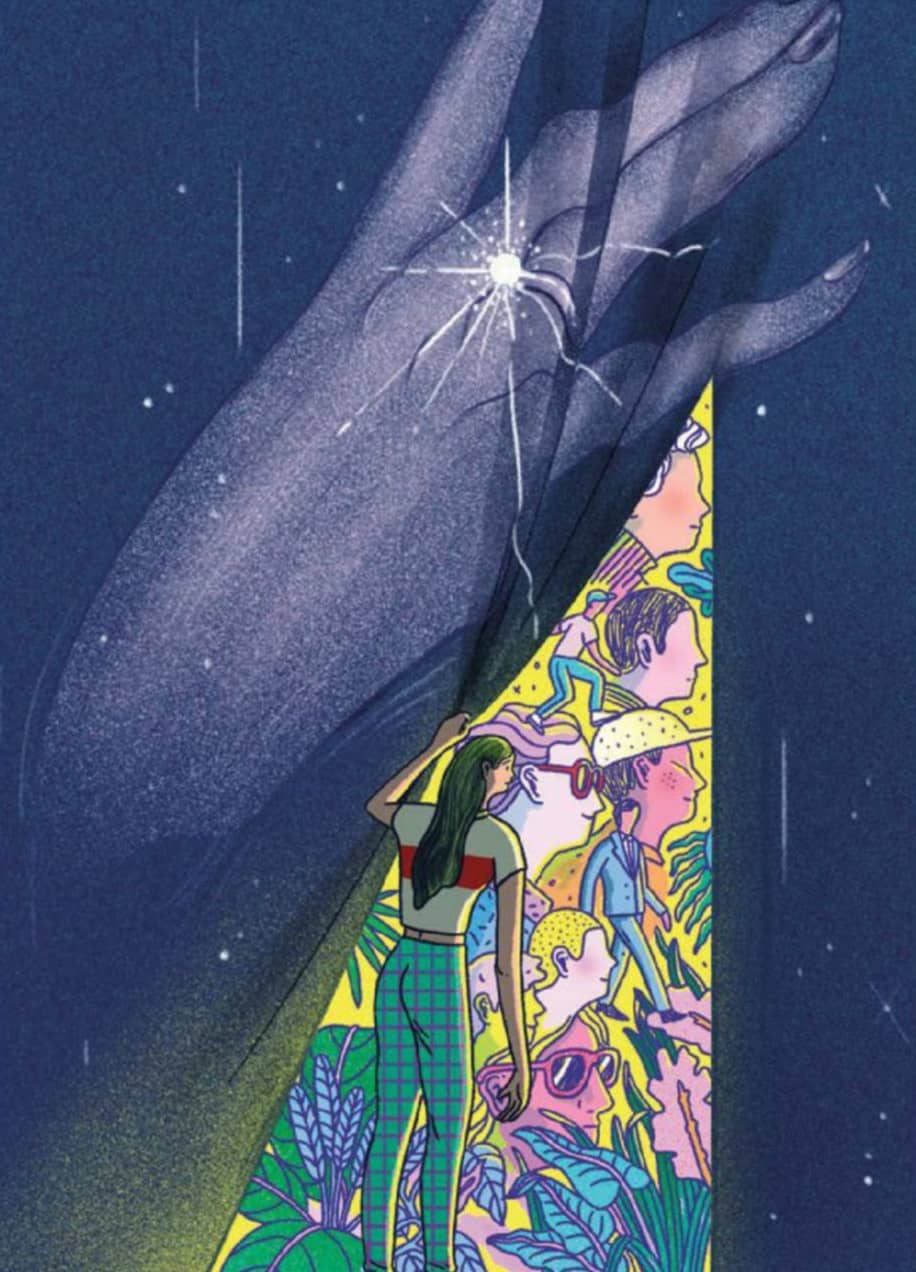 Two years ago, I found myself undoing something I spent the bulk of my early twenties building.

Like most Singaporeans my age, it had somehow been drilled into me that I needed to find a nice boy with whom I can be amicable roommates for the next six decades or so. We’ll then apply for a BTO flat in a non-mature estate (we did, in Sengkang), have kids (ideally two boys, one girl), send them to university, and then live our lives out in peace.

Then, a chance encounter on a solo trip to a foreign land led me to realise that it wasn’t what I really wanted. One tearful plane ride back from Seoul later, I broke up with my fiancé—whom I had been in a four-year relationship with. For someone who craved stability more than anything, that felt like a strange move. Even talking about this now feels surreal.