Is It Ok To Ask Your Boyfriend For Money? 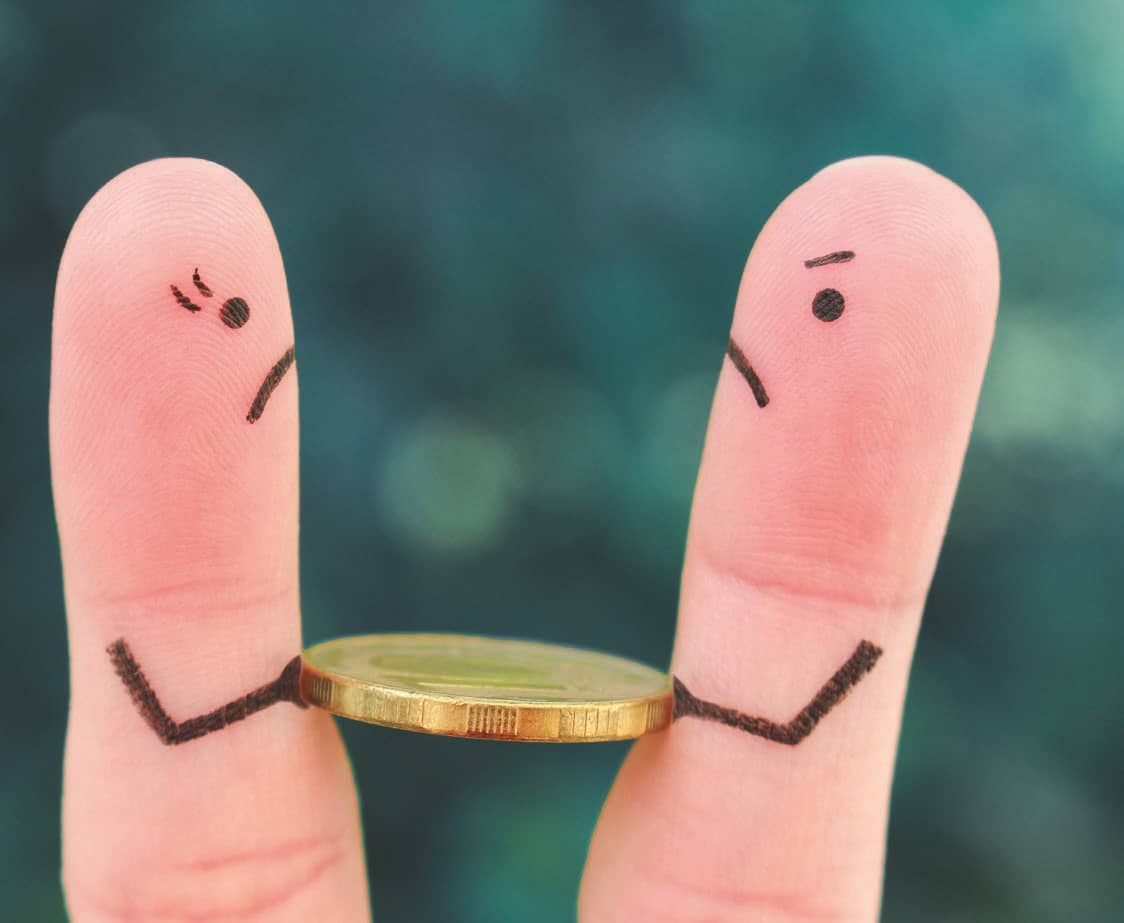 Is it OK to ask your boyfriend for money? Four girls weigh in.

I personally wouldn’t ask my partner for money because it’s something I wasn’t raised to do. It comes from my mum— she and my dad have separate bank accounts, and she doesn’t think very highly of housewives who just ask their husbands for money. If I really wanted something that was out of my budget, I’d either work extra hard to get the money and buy it for myself, or suck it up and deal with not having it.

Even if I did need money for an emergency, I think I’d turn to my family first rather than my boyfriend. If it’s my husband, then that’s a different thing (since we’d be family), but I think that asking my boyfriend for money in the context that I won’t have to return it would skew the power dynamics of our relationship.

I think I would be OK with my boyfriend buying me an extravagant gift that I didn’t expect, but to give me cash outright is just weird.

I suppose it would work for some couples. But generally, I feel that the act of giving cash as a display of love lacks meaning. Using money to buy a gift or treat a person is different from just transferring money—the latter feels more like a transaction rather than an act of giving.”