How To Be Hot As Elle 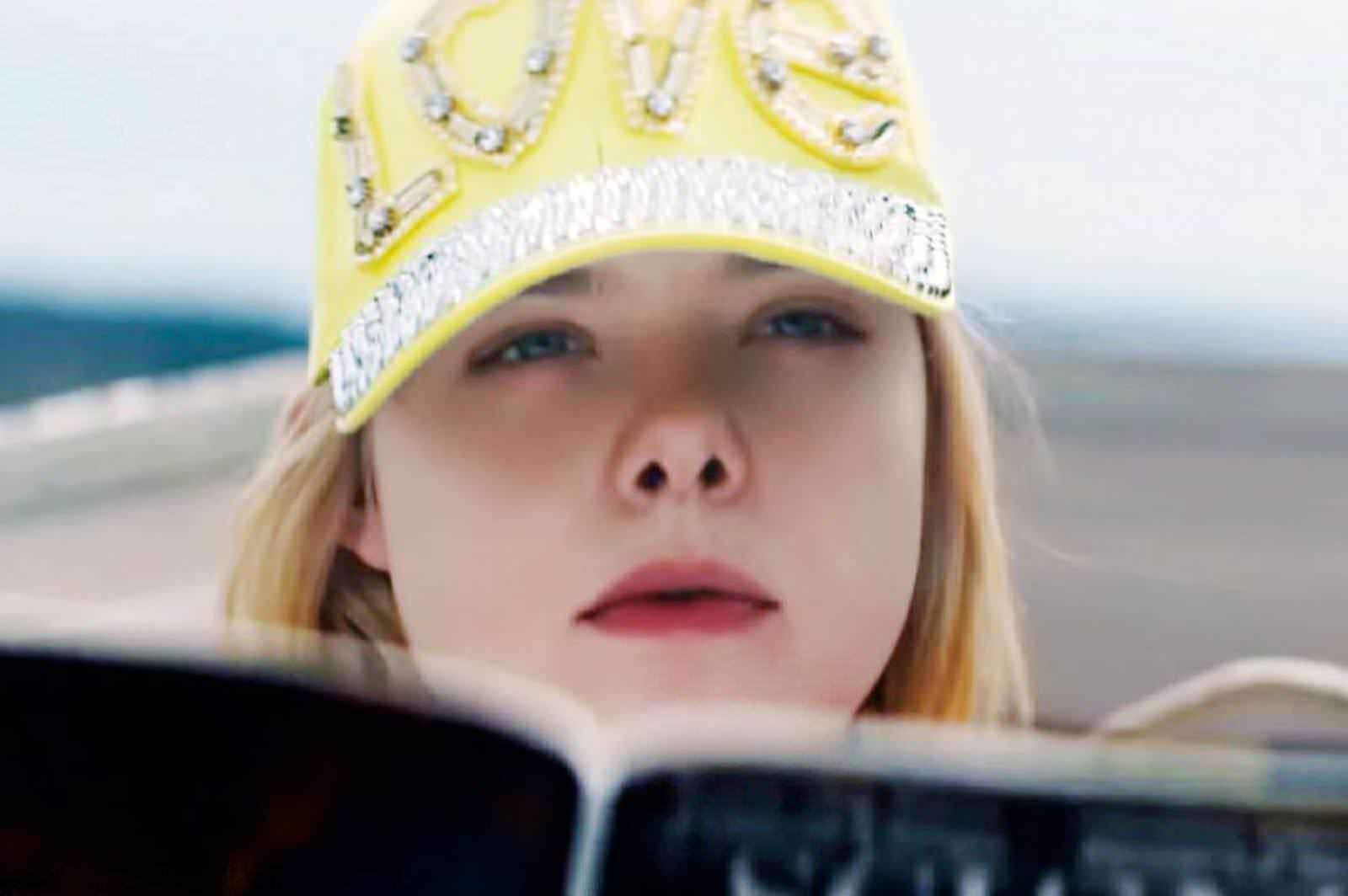 What’s on the horizon? As we find out, things are looking up for the straight-shooting Elle Fanning.

Regular childhoods usually involve going through the motions, with high school, homework, crushes and beyond. For young ingénue Elle Fanning, growing up on screen (she made her debut at the tender, toddling age of two in I Am Sam as older sister Dakota’s younger self) it was all that, and more. While the whole world was watching, she has grown from child star and into her own. From a break-out role as Alice Dainard in J.J. Abrams' Super 8, Elle has shown that she is very much her own woman capable of juggling roles from whimsical (as Princess Aurora in Maleficent) to dramatic (as the eponymous protagonist in Mary Shelley). And the past few years has seen a slew of movies (I Think We're Alone Now, The Beguiled, and How To Talk To Girls At Parties) while not major blockbusters, have shown a young actor with grit and true acting chops.

When she’s not posting pictures of Angelina Jolie photobombing her on Insta (!) or posing up a storm in fashion campaigns (she has walked for Miu Miu and fronted their videos, and she was the face for Tiffany & Co’s 2018 campaign) Elle finds her voice amid the chorus of strong women in the world. Here, she touches on the most extreme thing she has done for a role, the dimensional characters she gets to play and where she finds her inner strength.

You’ve worked quite a lot in England. How different is it playing an English character to the ”all-American” girl we see today?

It is different. It ’s very different. The first time I ever did an English role was in Ginger & Rosa and that ’s one of my favourite films. It was that film I think changed a lot of things for me. The way that I learned about film, the way I prepare for characters or realised what it was to act and be that involved in a character. Sally [Potter] really helped me. So, because I had such an amazing experience on that film and it was an English film playing an English girl , I hold it really dear to my heart [playing English]. It ’s not that ”go at it ” in a different way but I mean you do feel different. Like obviously, in 20th Century Women, she’s super all-American.

How curious were you about [Saudi Arabian film director who directed Mary Shelley] Haifaa Al-Mansour’s personal history and upbringing?

MORE STORIES FROM CLEO MALAYSIAView All