Laughing Off the Clichés 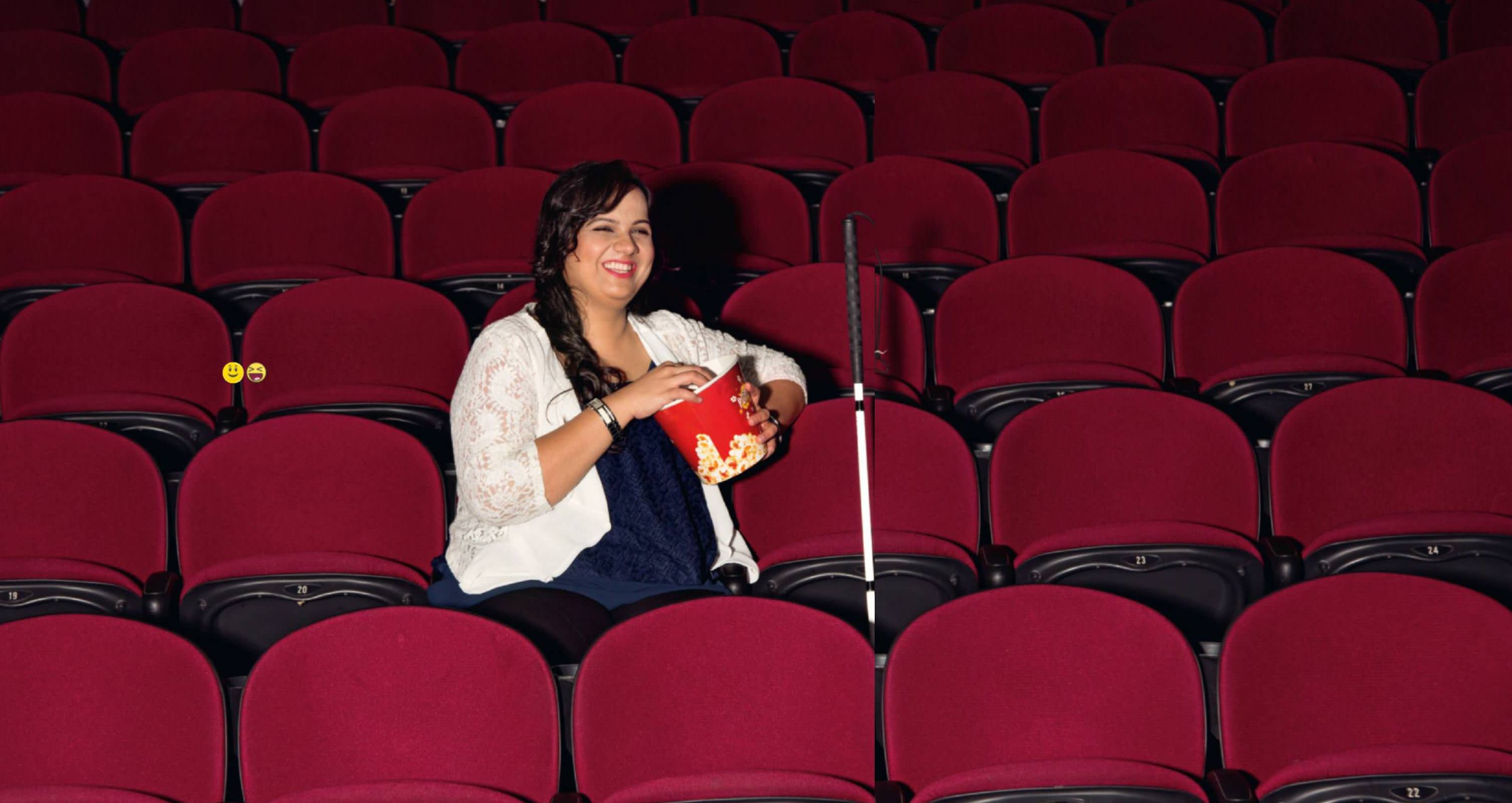 Mining Her Personal Life for Anecdotes, Nidhi Goyal, India’s First Blind Comedienne, Is Breaking Stereotypes — One Joke at a Time.

NIDHI GOYAL lost her eyesight when she was 15 years old. Don’t be sad. Now, 16 years later, at 31, Nidhi is one of the happiest, most positive people you’ll ever meet, which explains the latest addition to her already impressive list of titles – that of being India’s first visually challenged stand-up comedian.

An activist working on disability rights and gender justice at both the national and international levels, Nidhi never planned to be a comedian. But the jokes were always there, inspired by her personal experiences, and meant for her friends’ ears only.

“My friends loved how I narrated my personal adventures and experiences,” says Nidhi.“After one such catching-up session, my friend and fellow activist, Pramada Menon, gave me a six month deadline to get a performance ready. So, I sat and wrote incidents that were on the top of my mind and got a script together. Everything you hear and laugh about is based on a personal incident, a slice of my life or that of my friends. As an activist, l interact with a lot of people with disabilities. So the set is a collage of my story and theirs, stories that’ll make you see the hilarity in the myths and assumptions surrounding disability and just how far they are from the truth.”

Popular stand-up comedian Aditi Mittal introduced Nidhi to the world with her series, Bad Girls. Her first performance in February this year was an instant hit, both offline and online.