From The Crisis: New Beginnings 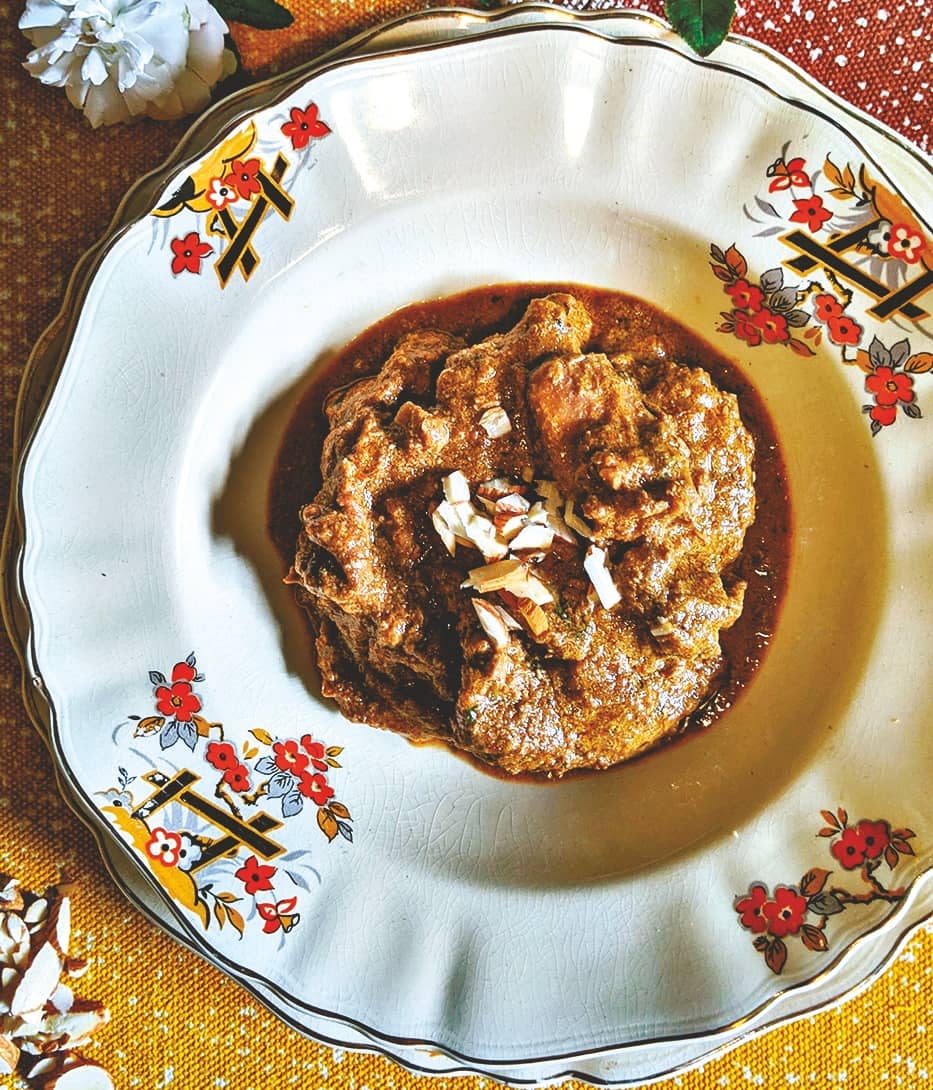 One beneficial effect of the lockdown is that lots of small, artisanal new players have emerged in the F&B sector

Ever since I rashly declared that I would be happy to feature artisanal products and deliver foods in Rude Food to help businesses hit by the lockdown, all I seem to do is eat.

I have been so inundated with DMs on Instagram from people telling me about their products, that I must apologize to those who are still waiting for a reply. It has been a hectic time.

Funnily enough, some of the most interesting things I have tried reached my home, not because of any producer telling me about his or her products, but through word of mouth.

My friend, the diplomat and global gourmet Vikram Doraiswami, enjoys cured meats as much as I do. He tipped me off about a small Delhi restaurant called HMan run by a guy called Harman (geddit?) that does barbecue. Vikram’s son Arjun is a barbecue fan and he said that the food was as good as high-end barbecue in Canada. Harman has his own smoker, marinates, makes rubs, and grills the meat on his own.

Owing to the lockdown, Vikram said HMan had started delivering its uncooked meats. Vikram had bought sausages, tossed them in butter till they started to brown, and then cooked them covered for four minutes. They were, he said bluntly, “much better than the usual sawdust sausages available online and in stores.”

So, I called up and ordered lots of things. The buffalo burger patties were excellent: nicely seasoned and moist. The sausages lived up to Vikram’s praise. They had done their best with the buffalo steaks, which we cooked over an open fire (nice) and in a cast iron pan (not so good), but at the end of the day, there is only so much you can do with buffalo meat. I have still to try the bacon I ordered from humans.

I wrote some weeks ago about the excellent ice cream made by Cold Love, run by Aditya Tripathi (the man who made me do my first food show). That reference led to a lot of interest on social media and to a message from Ayesha Kapur, whom I know from her Diva days.

Ayesha has launched her own brand of artisanal ice cream called Chubby Cheeks and she sent me some. My wife Seema loved the Salted Caramel (one of the Chubby Cheeks’ most popular flavours) while I stuck to the Coorg Vanilla, which had the distinctive flavour of real vanilla.

I tweeted about it and was startled when so many people tweeted back saying they loved Chubby Cheeks. Obviously Ayesha has a large fan following (including many well-known people) for her artisanal ice cream.

MORE STORIES FROM BRUNCHView All