ARTIST OF ALL TRADES 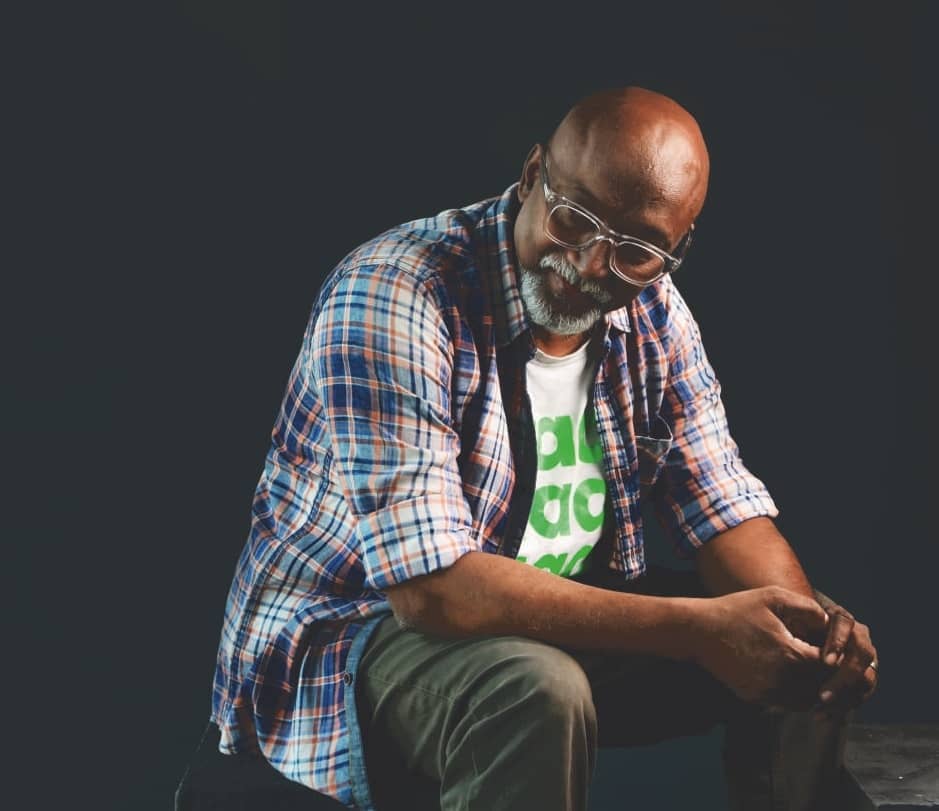 LEAVE ALONE CURATOR AND CREATOR, BOSE KRISHNAMACHARI IS ALSO A TRAINED DANCER, THEATRE ARTIST AND A FORMER RESTAURANT SKETCH ARTIST! WHAT DOES HE ENJOY THE MOST?

The studio is a huge, whitewashed, stark space, broken by huge wooden cartons marked for shipping. The furniture is sparse. It looks like a godown. But the color-smeared floor assures me I am at the right address.

We are at the studio of Bose Krishnamachari, the artist and curator of international repute, known for his bold abstract paintings, figurative drawings, and multimedia installations. He is also the founder of the Kochi-Muziris Biennale. With just four editions since its inception in 2012, it has become India’s introduction point to contemporary art, especially installation art. Bose, named by his uncle after freedom fighter Subhas Chandra Bose, has indeed turned out to be a revolutionary, though of a different kind. But his basic mantra, like his namesake’s, is simple: involve general people in any endeavor.

The Kochi-Muziris Biennale was conceived at an informal gathering at Bose’s house in Mumbai, which included the then culture minister of Kerala, M.A. Baby, Riyas Komu and a few of his artist friends like Jyothi Basu. Today, it is not only a talking point beyond the artist community, attracting people of all ages and from all walks of life but also one of the best-curated art exhibitions in the world.

“We wanted it to be a public event. So we distributed brochures across the town, to auto wallahs and local shopkeepers; we had theatre artists performing skits on the streets, etc., we wanted to include the entire community. But we didn’t think it would become the biennale. It is now a model of how to get common people to an art show!” says Bose, proud of its success. 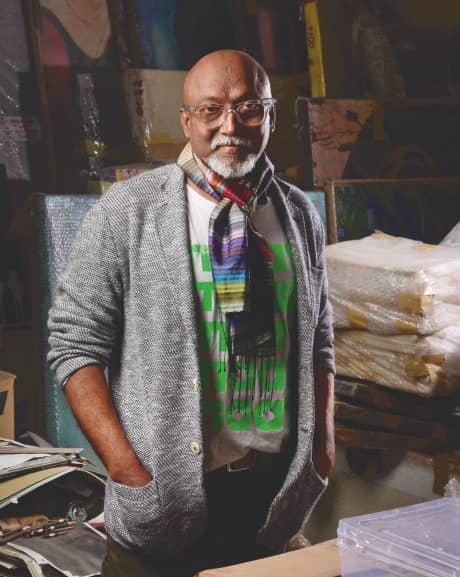 NOT ART FOR ART’S SAKE

Ask him how he juggles being a curator and an artist and he laughs. “Anybody who is an artist can be a curator. The process is the same. As an artist you need to constantly update yourself, you need to be aware of what is happening in society and in your field. And as a curator also, you need to do the same things. But the responsibility of a curator is different,” he explains. “Art making is not just about techniques, materials, and mediums, but also what kind of philosophy you are interested in, your political beliefs, everything.”

MORE STORIES FROM BRUNCH MUMBAIView All