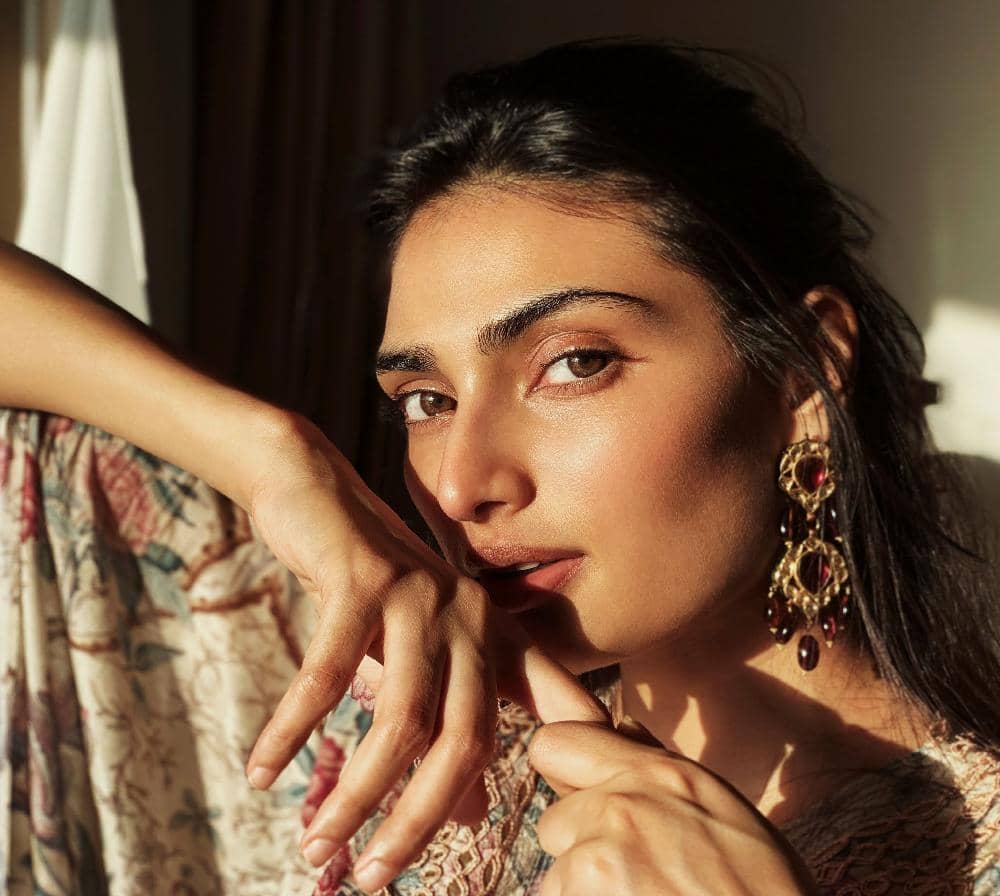 Dancing to her own tune, Athiya Shetty speaks to Brides Today about everything in between carving a path for herself at the age of six and navigating through these unprecedented times

ONE OF ATHIYA SHETTY’S FONDEST CHILDHOOD MEMORIES GOES BACK TO WHEN SHE WAS SIX YEARS OLD. She visited the sets of Umrao Jaan, a film that her father, the Bollywood actor Sunil Shetty, was shooting for. It was rare that she was allowed to be on a set. And she remembers being captivated by the colours, the flurry of activity and, most of all, watching heroine Aishwarya Rai Bachchan getting ready for the shoot. Shetty had always been drawn to the world of films, but, as she recollects, “Being there that day triggered something inside me”.

12 years later, she began paving the path to fulfilling her dream—she went to New York to study acting and film making. She returned to India in 2015 and, soon after, landed her debut film, Hero, directed by Nikhil Advani, and co-starring Sooraj Pancholi. The response was mixed, but Shetty took it in her stride. In the five years since, she has done two more films, a number that is far fewer than that of her contemporaries. But the 27-year-old isn’t in any rush—“It’s about quality and not quantity.” Due to the Covid-19 lockdown, like everybody else, Shetty has been homebound and is happy spending rare quality time with her family.

Over two long days, she worked on a photo-shoot from home for Brides Today, borrowing clothes and jewellery from her mother and grandmother’s closet. We shot over FaceTime in tune with the new normal. On a Zoom call with Brides Today, Shetty spoke about matters of the heart, her ambitions, and what makes her happy.

Brides Today: What did Bollywood mean to you when you were growing up?

Athiya Shetty: As a child, I took Bollywood very seriously. I had haircuts that resembled Anjali’s from Kuch Kuch Hota Hai; I faked bad eyesight to get glasses just like Naina from Kal Ho Na Ho and adopted Poo’s mean-girl attitude from Kabhi Khushi Kabhie Gham. Luckily none of them became permanent traits! 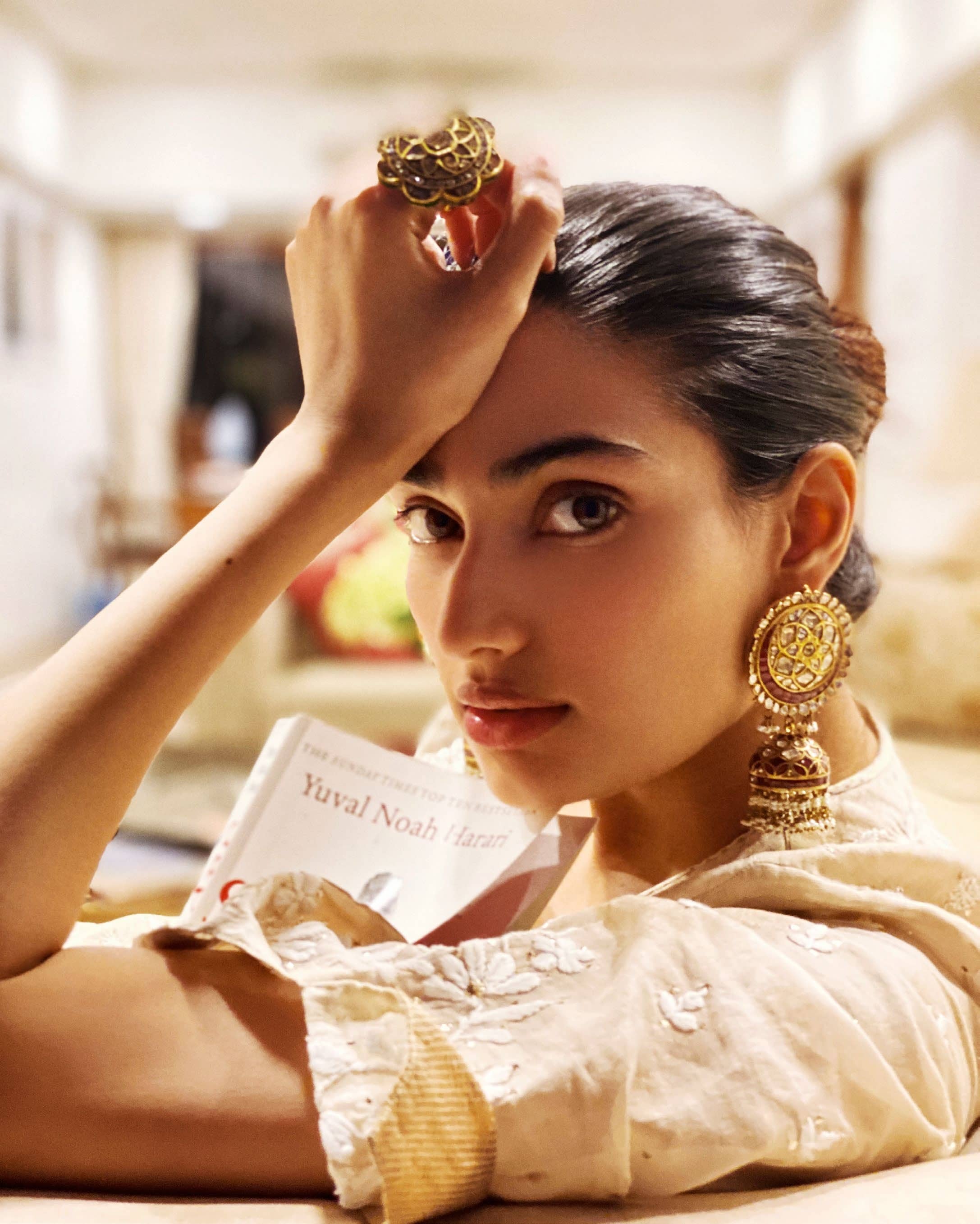 White Lucknowi kurta, her own. Polki earrings and ring, her mother’s.

BT: How would you describe yourself?

AS: A bit crazy and loyal. I’d like to believe I’m real and honest.

BT: Everyone seems to have picked up a skill or two during the lockdown, and staying home. What have you learnt?