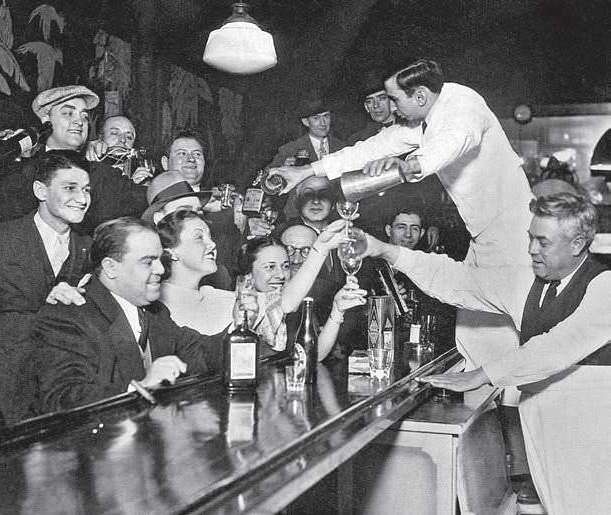 Chicago banned happy hour. Now its back. Less sloppily so.

Happy hour, that time-honored tradition of discounted afterwork drinking, is one of the greatest benefits of being young and employed (or even unemployed) in an American city. Unless that city is Chicago, where it was prohibited for almost 25 years.

In July, Illinois lawmakers decided it was time to liberate the cheap booze. The state legislature voted to overturn the ban, and as of this fall, bars and restaurants can serve discounted drinks for as many as four hours a day, capped at 15 total per week. State Representative Sara Feigenholtz told Crain’s the decision was “an effort to recognize the fact that Illinois has become a culinary destination.” Happy hour brings more people to restaurants—and more tax dollars to a state that’s so far in debt (about $150 billion and counting, according to the nonprofit State Budget Solutions) it suspended payouts to lottery winners until a new budget passes.