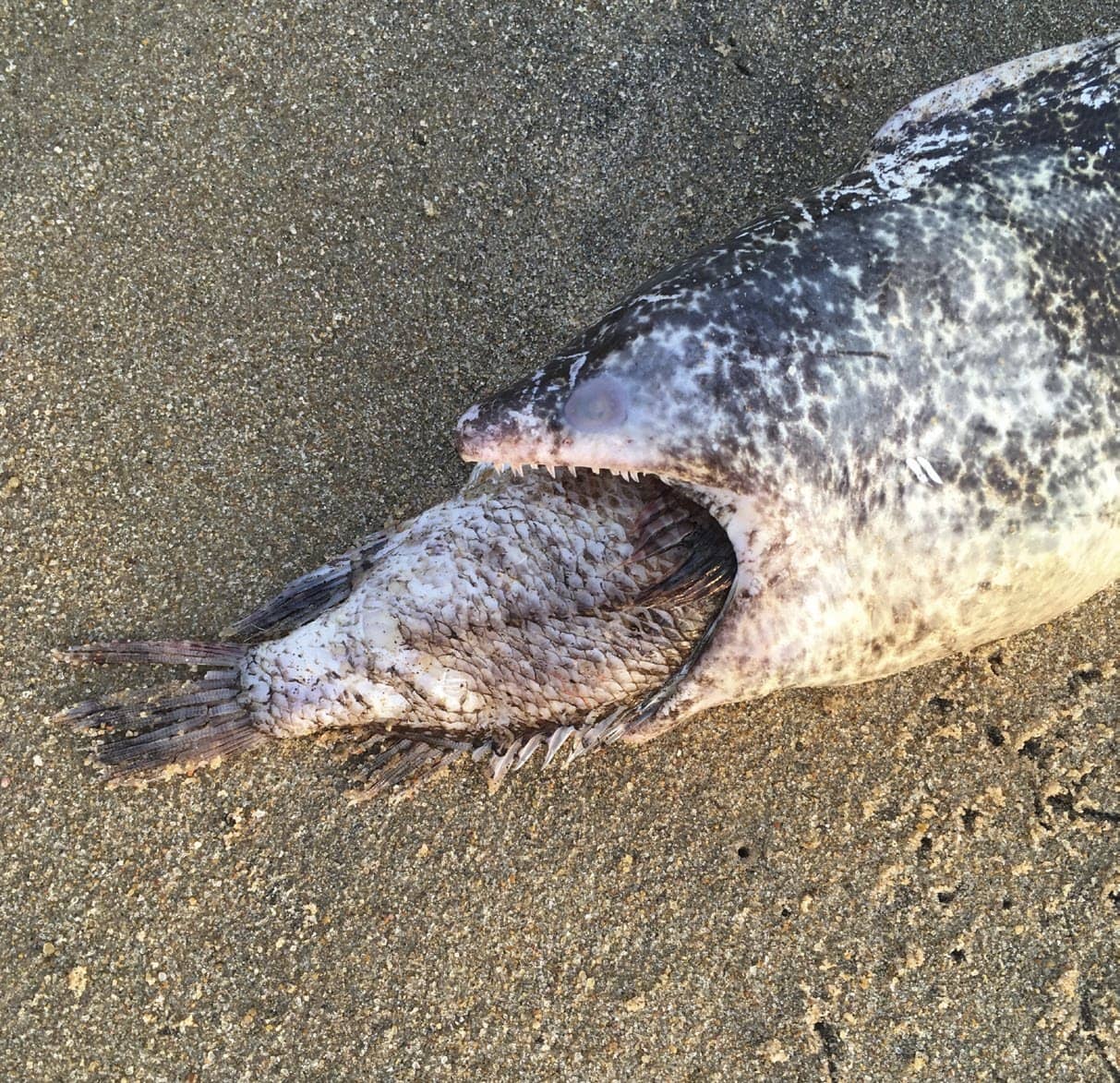 Vinod Babu Venkapalli talks to Conchita Fernandes about the highs and lows of his career, so far, in photography, and how the cameraphone eventually liberated him.

The iconic filmmaker, playwright and photographer, Wim Wenders, reflected on the status that a picture takes on when left undisclosed… “An image that is unseen can’t sell anything. It is pure, therefore true, beautiful, in one word: innocent. As long as no eye contaminates it, it is in perfect unison with the world. If it is not seen, the image and the object it represents belong together.” Albeit, the very essence of a photograph comes from seeing, but it is the aftermath, the purpose that its maker assigns to it, that determines its role in the cache of imagery. 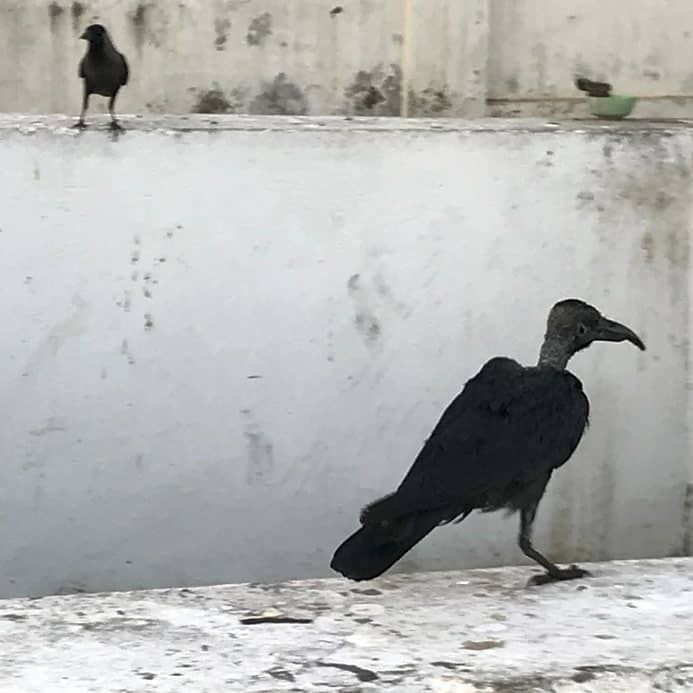 Vinod Babu Venkapalli, a name that is quite well-known in the street and documentary collective in India, has, up until now, largely kept the pictures he made with his cellphone, to himself. They, like Wender’s commentary on the attributes of unseen photographs, are pure, therefore true, beautiful, and innocent. 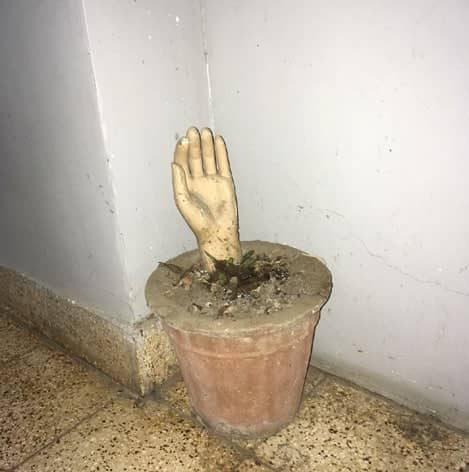 Ever since he began shooting in 2013, photography has been a tumultuous journey for Vinod. The necessity to shed away the bearings of a personal trauma was the defining motive, and photography, the right outlet. It was also his upbringing in an environment that fostered social activism, that contributed to Vinod choosing photography over other art forms (he also actively sketched and painted). “Both my parents are social service doctors who provide medical care to NGOs catering to different communities, some of who are marginalised. I grew up in this atmosphere, and was privy to deep-seated discussions on politics, as well as the social, economic conditions of the country. This was the time when I started feeling for people, for the human condition,” he said. 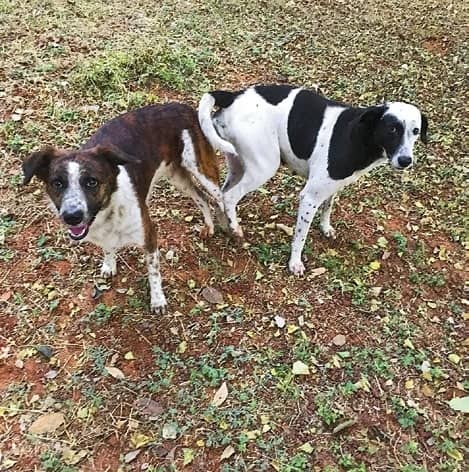