The First Ever Spacewalker 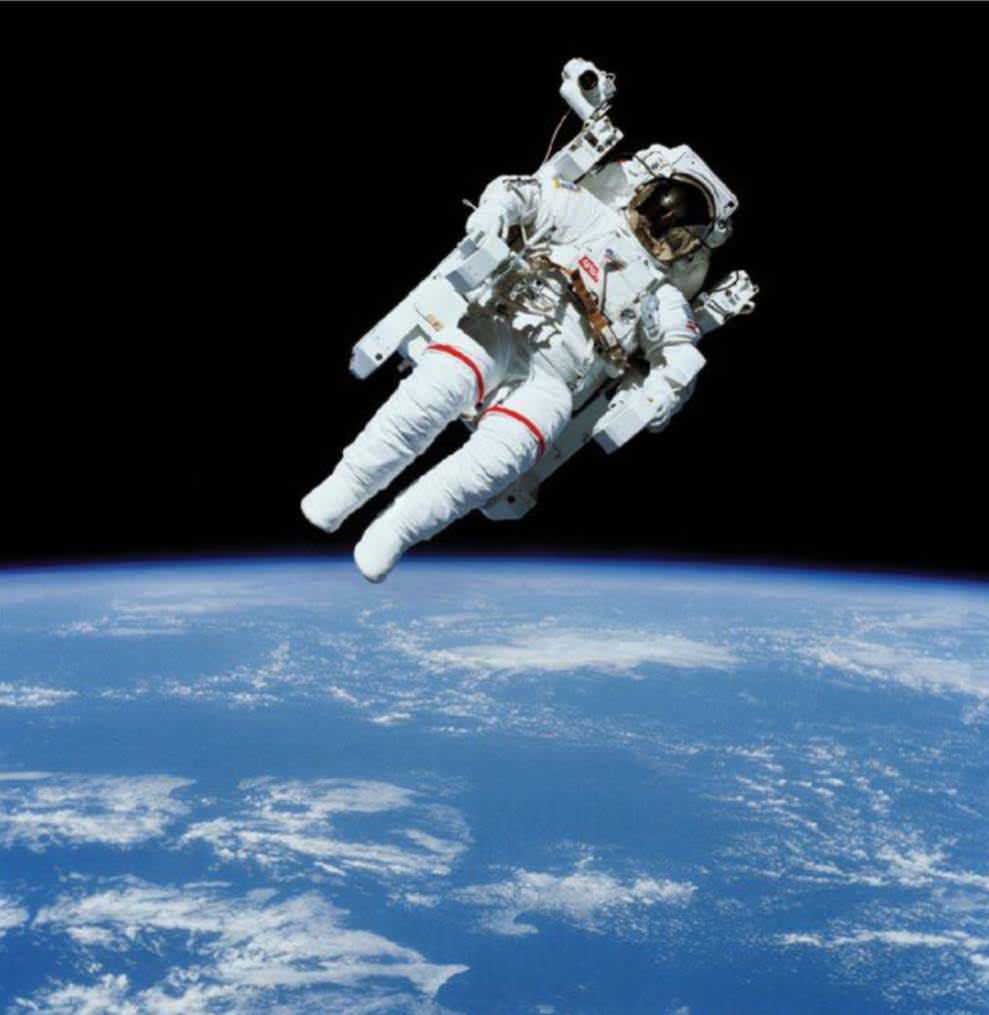 Bruce McCandless was on the receiving end of the transmission at NASA’s mission control, when Neil Armstrong uttered the following... “That’s one small step for a man, one giant leap for mankind.”

15 years later, on 7 February 1984, he would make another kind of history by becoming the first person to walk untethered in space. The work on the Manned Maneuvering Unity (the jetpack that would enable him to move freely in space) had already begun decades prior to his departure, in 1984. He was a part of the team responsible for the creation of the jetpack. When it was close to completion, Bruce was selected to test the 300 pound unit.