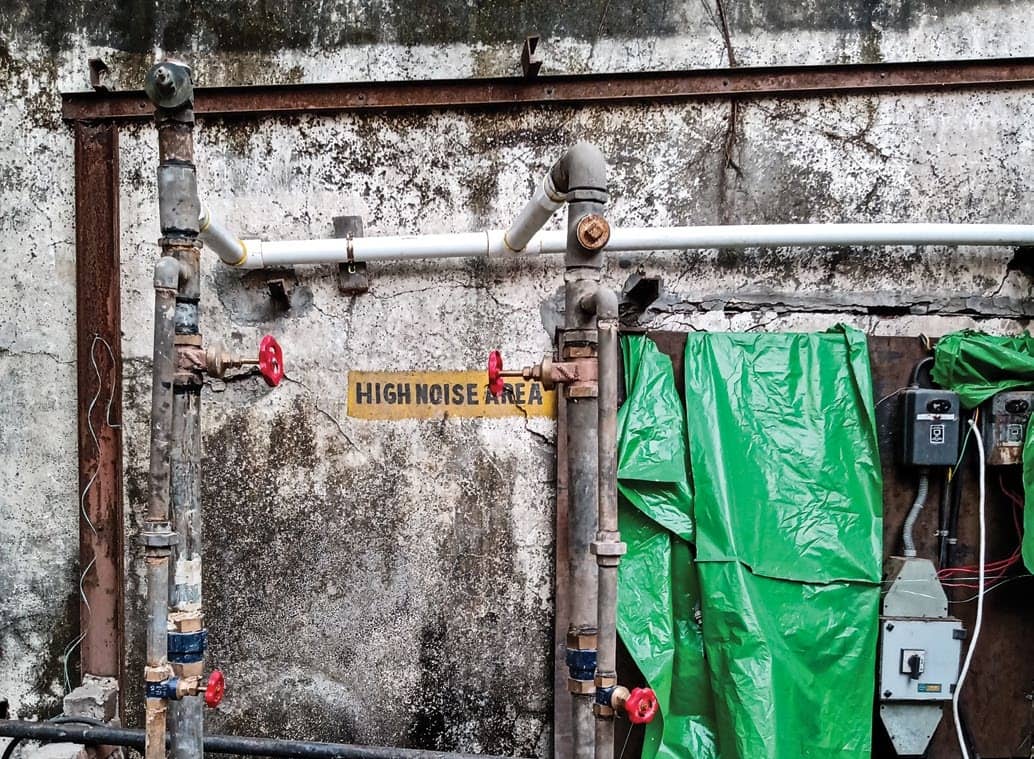 The new Motorola One Macro is a budget phone that is being touted as a device for macro photography enthusiasts.

Motorola, in the last one year, has been coming out with phones focussed on catering to niche requirements. So far, in India, they’ve released the One Vision, One Action, and now, the One Macro. Their newest is a phone that, as the name suggests, sounds promising to all macro photography enthusiasts.

The back of the device features a triple camera system, with one of them being a dedicated 2MP f/2.2 macro lens with PDAF. The other two consist of a 2MP f/2.2 depth sensor, and a 13MP f/2 primary sensor with laser AF. These are also accompanied by an LED flash. 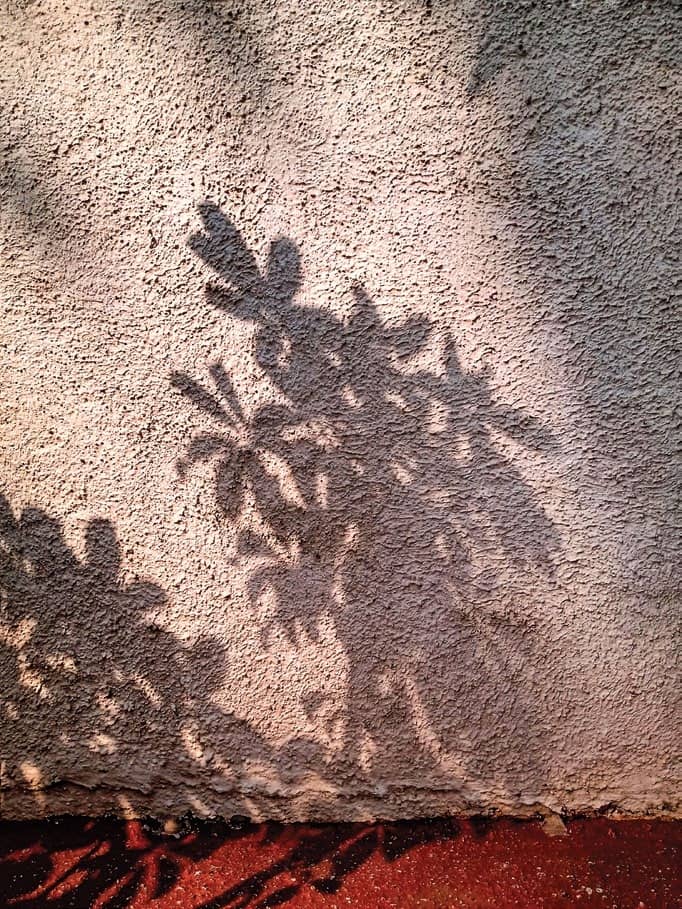 The rear camera system has modes such as HDR, Portrait, Macro, Cinemagraph, Panorama, Spot Color, Cutout, and Live Filter. Most notably, it has the option to switch to the Manual mode, in which RAW image output is available. It is also equipped to make videos at 1080p at 30fps, 720p at 30fps, and slow motion recording of 720p at 120fps. The video modes available are Slow Motion, Timelapse and Macro. The front camera has an 8MP f/2.2 sensor with a screen flash feature, and modes that include Portrait, Spot Colour, Cinemagraph, Live Filter, and Group Selfie.