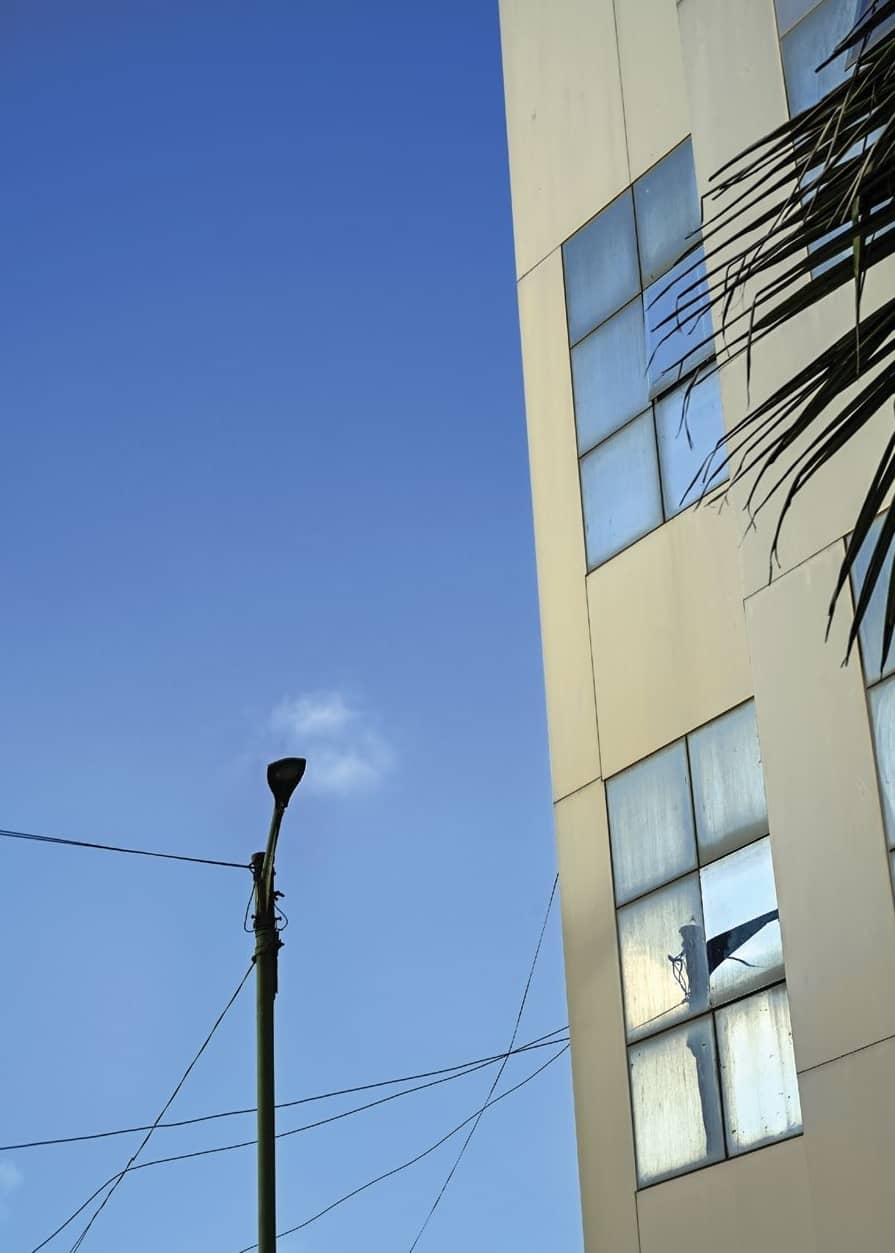 The Nikkor Z 24–70 f/2.8 S is being touted as the most adaptable offering in their Z series lineup of lenses. The S-Line for this series promises “superior performance and resolution”, along with several other improvements, including “specialised technologies and reliability enhancements.”

It has been constructed using 17 elements in 15 groups, including two extra-low dispersion elements (to help control chromatic aberration) and four aspherical elements (to keep distortion and spherical aberrations low). The lens’s 9 blade aperture is rounded to produce appealing bokeh. It comes with a new Multi-focus system in order to keep the focusing speed swift, despite the subject’s distance.