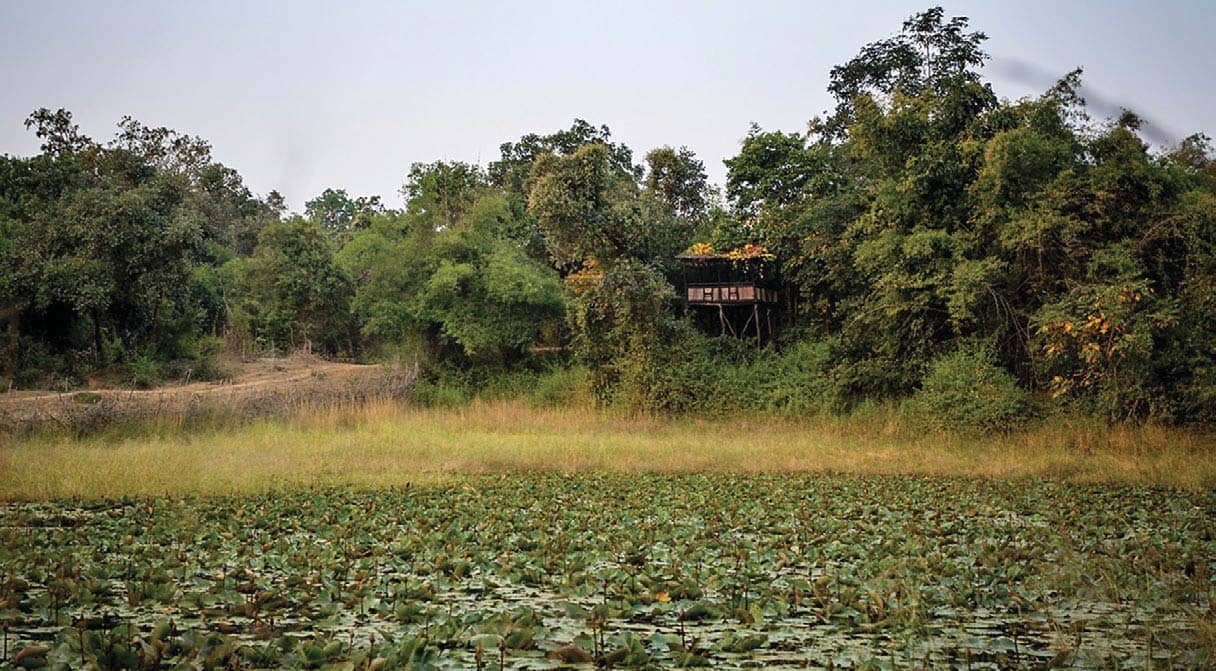 There is nothing as majestic or as awe-inspiring as a tigress and her cubs crossing the trail in a dense forest, a few feet away from your vehicle. Located in the heart of India, in Madhya Pradesh, Pench was a wildlife sanctuary until 1964. However, in 1965, it was given the status of a National Park. Years later, in 1992, it was established as a tiger reserve, and is currently home to a large number of tigers.

The park is named after the river Pench, which divides the national park into almost equal eastern and western halves. It was here that the beauty and lore of the dense forest inspired Rudyard Kipling to write his most memorable work, The Jungle Book, in the 1890s. Now a highly protected area, the park has an abundance of over 200 species of birds, 39 species of mammals, 13 species of reptiles, and three species of amphibians, amongst others.

Along with the wildlife, peripheral boundaries of the park is also home to about 10 villages.

From the Land of Mowgli

The mentors and the 14 participants were accommodated at the luxurious Pench Tree Lodge, one of the properties by Pugdundee Safaris. Situated in the picturesque village of Sarahiri, the lodge is closer to the lesser explored area near the Karmajhiri gate, which is just about 20 minutes from the serene setting. This is the first lodge to be set up in this underdeveloped zone and supports the conservation policy of not overcrowding the park, and providing incomes for local villagers.